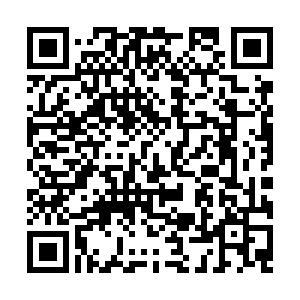 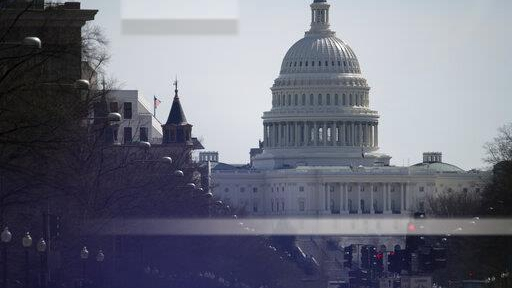 On Tuesday evening, U.S. President Donald Trump stood on the White House lawn and announced that America would cease funding the World Health Organization (WHO). In doing so, he criticized the organization for "trusting China" too much and claimed it was responsible for America's lack of ability to prepare adequately for the epidemic.

Not surprisingly, anti-China hawks cheered the move, many of whom have pushed a misleading narrative that the organization is subservient to Beijing, dismissive of the disastrous consequences of cutting funding to a global health body at the peak of a global pandemic. By withholding funding, the President knows he can deflect populist anger against the WHO and deter from his own predicament, with the U.S. now having over 630,000 cases of the COVID-19.

Those observant of America's foreign policy under Trump will astutely notice that these kinds of attacks against international and multilateral organizations are hardly a new thing. The misleading pretext of China is merely a facade for a longstanding unilateral tendency which has saw the President quit, dismiss and override a wide range of treaties and organizations in the name of "America First." In doing so, however, it should be clear that Trump is forfeiting American international leadership. The pursuit of naked self-interest under this Presidency is killing the U.S. ability to govern, set rules and advocate for the global interest. This is bad for the world, and one should not let a tactical obsession over Beijing cloud what is happening.

It all begins with two words - "America First." The Trump administration pursues a foreign policy which might be described as "unilateral"- that is the belief that America should act on its own and without cooperating with other countries or bodies in the pursuit of its own national interests. 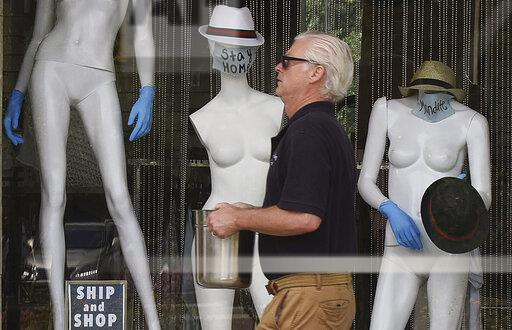 In doing so, such a mentality embeds a belief that international organizations and multilateral lateral bodies blockade what is best for America by effectively forcing them to compromise with the rest of the world and be bound by rules and norms which get in the way of the country's immediate strategic and foreign policy objectives. Individuals previously in the administration who have influenced this position include John Bolton, a longstanding advocate of unilateralism.

As a result, the Trump White House has withdrawn itself from a wide range of treaties, organizations and other global commitments. The administration withdrew from the UN backed Iran deal and the Paris Climate Accord, against the will of the rest of the international community. It blocked the appointment of new judges at the World Trade Organization to ensure rulings could not be made against it. It departed from the United Nations bodies of UNESCO and UNHRC. Each time, it has concluded the given body or article was not in America's true interest to pursue, irrespective of what the rest of the world perceives is necessary.

The WHO is now just the latest target in this long list. Obsession with blaming and associating it with China of course inhibits this broader foreign policy logic behind it. This is just a convenient excuse. However regardless of that matter, to do this does not constitute "leadership" in the global sense. As the above actions also reveal, the Trump administration is effectively killing America's role as a global leader and abandoning its global responsibilities in the name of raw self-interest. America First is the rest of the world last. Attacks on the WHO for the President's own political gain are deliberately and spitefully undermining the international response to a global pandemic by not only depriving it of resources but deliberately inciting hatred against a body of medical experts.

America prides itself as a country which shapes and guides the world. But in this case, it is fair to conclude that this not happening anymore. The Trump administration saw the country descend from rule-making to rule breaking, from claiming to act in the name of humanity to acting in the name of one country first above all others.

Whilst these tactics are bound to deflect the blame from his own sluggish and negligent response, it nevertheless is unlikely to fill the void of credibility in America's place in the world. Other countries now must come together, unite, and pursue common goals in fighting the pandemic, endeavoring to fill the hole Washington is leaving behind. Trump, throughout his entire Presidential term, has forfeited America's global leadership.