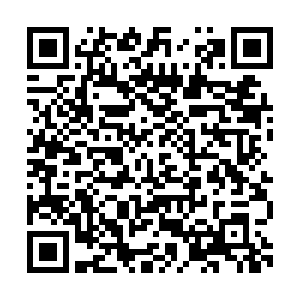 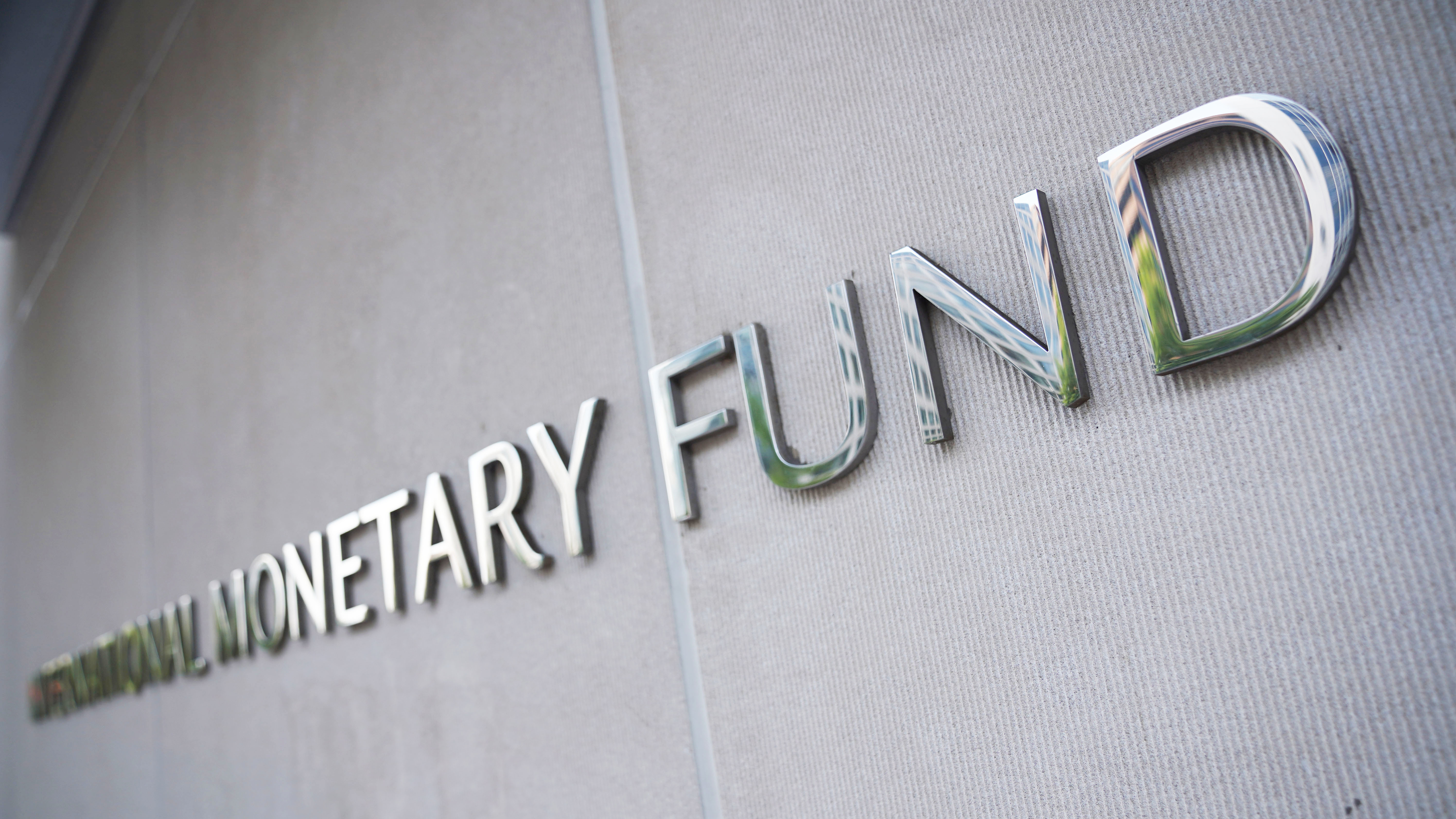 Having expected terrible performances in the quarters to come, we are still shocked by the numbers compiled by the IMF staffs, who have unprecedentedly rewritten downward their projections by 6 to 7 whole percentage points, at least 15 to 20 times higher than they do under normal conditions.

Besides visualizing the recession through the dataset, IMF professionals have expressed serious concerns about a couple of issues.

The first one is about the effectiveness of the stimulus.

The stimulus may not quickly or effectively work as it did during the 2008-2009 financial crisis, because of the nature of the fight against the virus. Despite the promising progress in vaccine and therapy development, quarantine and social distancing are the only viable options to effectively prevent and stop the deadly infection.

Staying at home for more than a month, however, could mean foregoing consumption and endangered livelihood. Governments may send out checks for each qualified household, but the restriction of mobility is hurting many service industries like tourism (which generated output equivalent to 6.39 percent of total export in the world in 2009, 0.73 percentage points higher than the previous year, according to the WTO), thus making the stimulus unproductive and inefficient, not to mention "The Great Lockdown" as we experienced in Wuhan or New York also weighs on the overall sentiment and expectation.

In my view, even if the above-mentioned constraint does not bother, decision makers may still not "fire their arms at will," given the necessity of certain disciplines and the difference of conditions.

Since then the governments' debts as a share of their GDPs kept rising to 101.97 percent and 51.70 percent in 2018. At such an elevated level, any recklessly proactive fiscal policies could mean similar mistakes that caused the European sovereign debt crisis starting in 2010.

As for the monetary policy, the major central banks have utilized the most powerful weapons. The Federal Reserve Bank, for instance, has cut the benchmark rate from 1.75 percent to 0.25 percent within two weeks, and increased its balance sheet with treasuries and mortgage-backed securities by 1.3 trillion U.S. dollars to 5.1 trillion U.S. dollars (new historical record, FED data) within 11 weeks, while it took three months and 10 months respectively for similar moves during the 2008-2009 period. 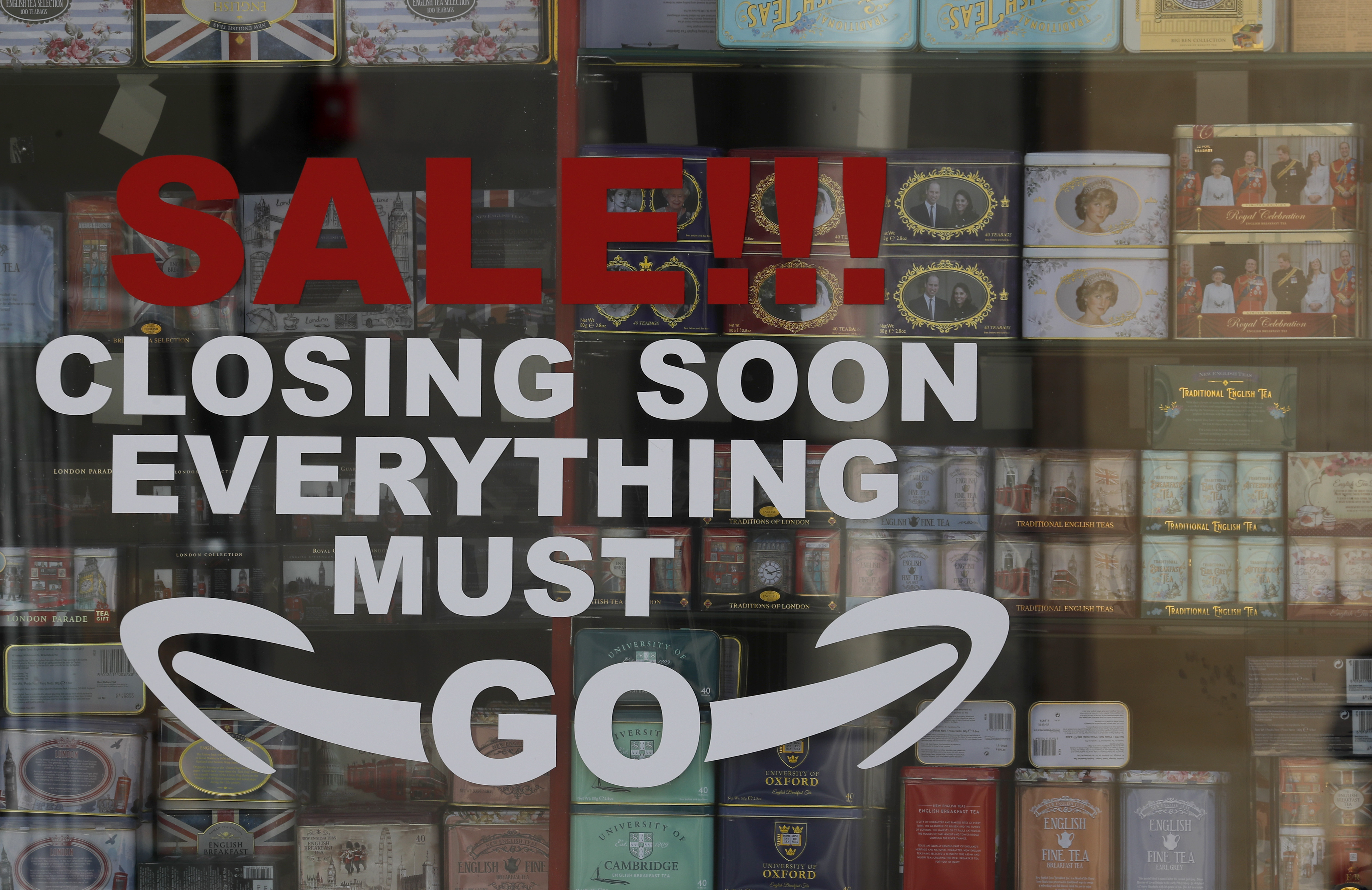 A closing down sign on a shop front in London, as the country is in lockdown to curb the spread of the coronavirus, April 15, 2020. /AP

A closing down sign on a shop front in London, as the country is in lockdown to curb the spread of the coronavirus, April 15, 2020. /AP

Albeit calling for "targeted measures" instead of "helicopter money," the IMF still suggests that we prepare to scale up for the worst case.

In the scenario, if the pandemic lasts into the third or fourth quarter and a new outbreak in 2021 happens, the slump in growth could widen to approximately -7.9 percent and -7.0 percent for advanced and emerging economies. Additionally, governments may have to increase borrowing, which could be the equivalent of up to 15 percent and 10 percent of the gross domestic products (GDPs) within the next two years. We don't see any clues how the governments could manage that without risking another debt crisis.

The strength and health of emerging economies is the other notable concern of the IMF.

Thanks to globalization, the emerging share in the world economy has increased from 42.79 percent to 59.16 percent (World Bank data). According to the report, emerging and developing economies could be the weak link this time, mainly because their governments are not responding fast enough to the crisis.

In the January WEO Update issue, the growth projections for emerging economies in 2020 and 2021 have been lowered by 0.2 percentage point reflecting the "underperforming" markets and "structural slowdown."

The outbreak this year would cause unfavorable capital outflows, narrowing financing channels and declining commodity prices, further worsening the situation.

The only area emerging economies are leading is regulatory policies, which include price controls, employment and trade restrictions. These tactful critics are supposed to apply to all the emerging countries. China, however, seems to be an exception.

As the first country hit by COVID-19, China literally pioneered in all those areas. Under official guidance, commercial banks, leading corporations and utility companies allowed their clients to postpone due payments; qualified medical suppliers could enjoy favorable tax deduction; employees in quarantine were to keep their jobs; major cities like Hangzhou issued vouchers to local households; not to mention the expediting of "new infrastructural investment projects" including 5G network construction. During the time of surgical mask shortages, local governments went after the speculators to stabilize the market.

These measures plus the effective containment of the disease may have proved the unique value of public and social management once again, and prompted the IMF to categorize China as one of three outperformers despite the significant downward revision. Expected growth this year could be 1.2 percent and a stunning 9.2 percent next year, comparing to -5.3 percent and 2.9 percent respectively for Brazil.