Time to make a real impact: Influencers' positive bond with society in the COVID-19 fight
By Bi Ran 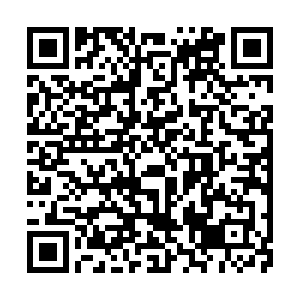 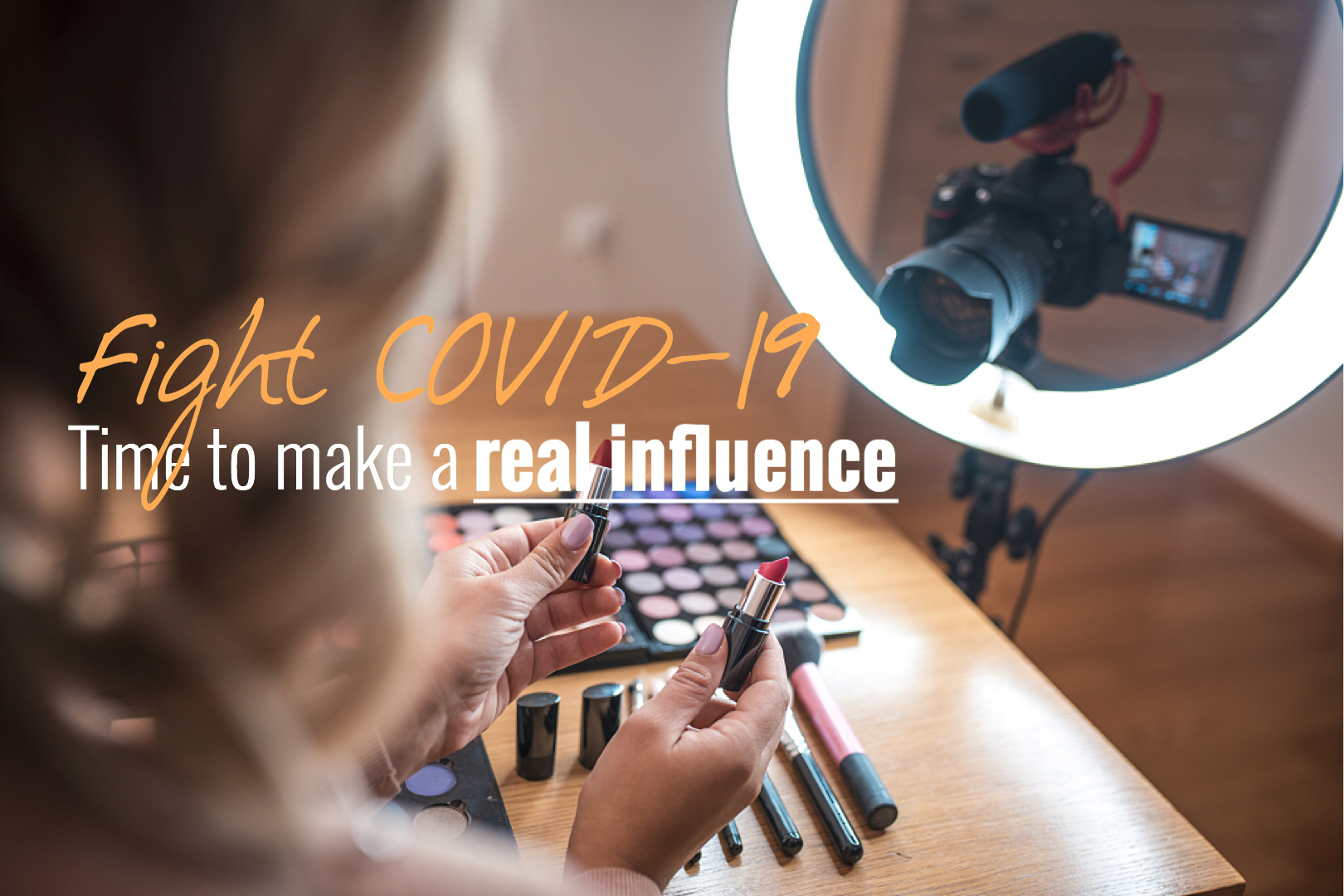 Suddenly, social influencers, who make online posts about lifestyle, consumption and communication, are faced with the necessity to change the way they attract followers and market goods. The retail sector is already facing difficulties and for this group of people is crucial they generate a new way to live with the virus beyond just promoting brands. With the virus came the realization that they need to make a positive impact on the audience amid economic and social instability.

China, the country with the most advanced e-commerce system, sees thousands of millions of e-transactions every day. Along with the digitalization progress, diversified social platforms have incubated countless e-commerce related jobs and gave rise to a variety of social influencers in different areas.

Social influencers in China were getting used to a standardized promotion norm: posting tailored content, attracting followings, seeding ads, and gaining revenue. Losing their base due to lockdown orders, this group has been pushed to understand that this job is filled with larger social responsibilities. Good or bad, this public health crisis has motivated a change in their social roles.

In 2019, China witnessed an influencer boom with Li Jiaqi and Viya's live streams leading countless Chinese consumers to open their wallets, and Douyin (also known as the Chinese version of TikTok) transformed itself in an all-inclusive influencer incubator. 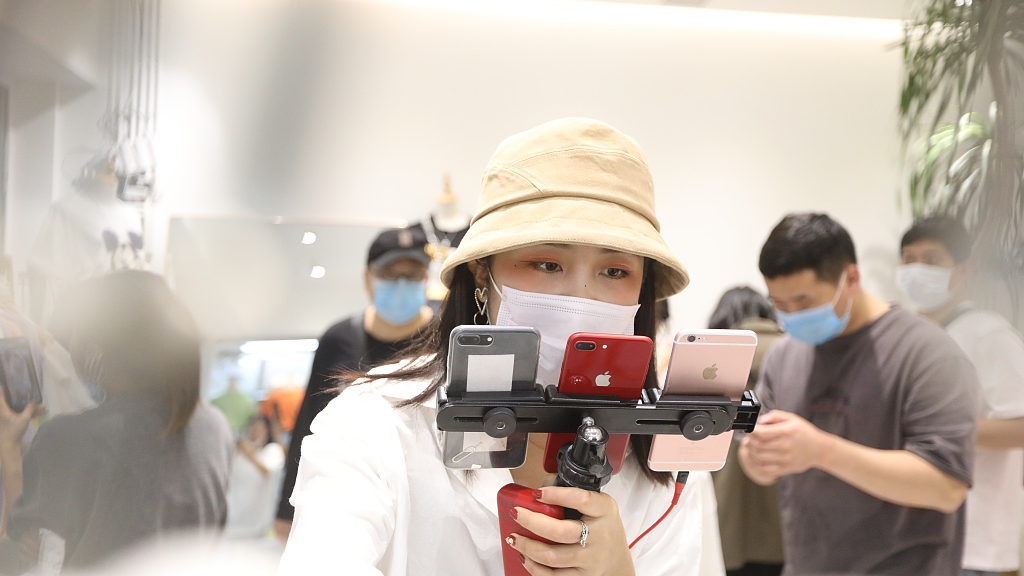 China witnesses an influencer boom during the coronavirus outbreak. /CGTN

China witnesses an influencer boom during the coronavirus outbreak. /CGTN

Estelle Wang from a large MCN agency in Beijing told CGTN that influencers actually are good at promoting such content, because they are not like celebrities who need "polished public images." It's an advantage for social influencers to take more responsibilities to educate the public.

"Influencers are normal people who can provide direct and real-life stories to their followers. The raw life scenarios they post online, such as washing hands for five minutes and signing two songs, creates a intimate relation with followers. Naturally, these posts function well to spread the word amid COVID-19, ” explained Estelle.

"The door is closed, yet a new window opened," said Echo GU, a fashion and lifestyle influencer based in Shanghai, China. Admitting that almost all physical events have been cancelled, she notes the pandemic is like a "pressure test" for them to adapt to the new norm.

In January, when the coronavirus outbreak first hit Wuhan, the well-known livestreamer Viya announced the donation of one million renminbis worth of medical supplies that included food, masks, and feminine nencessities. The fashion livestreamer said she made the donation on behalf of her loyal followers. She also released a seven-day "virus precaution" WeChat social campaign for posting updates about the virus crisis, comforting words and launched a livestreaming room to help answer questions regarding CPVID-19 fears and concerns from her fans. She has nearly 6.6 million followers on Taobao.com, ranging from teenagers to 50-year-old e-commerce buyers.

Li Jiaqi has over ten million fans online. He donated masks, protective medical clothing, and disinfectant worth approximately one million renminbis to Hubei medical personnel. By fundraising via his livestreaming, he collected 70 million renminbis to help virus containment. He is seen as a young leader after a recent livestreaming with state media host Zhu Guangquan to help sell local food products from Hubei Province, which drew 10 million audience online, 160 million likes, and generated 40 million renmibi worth of sales. 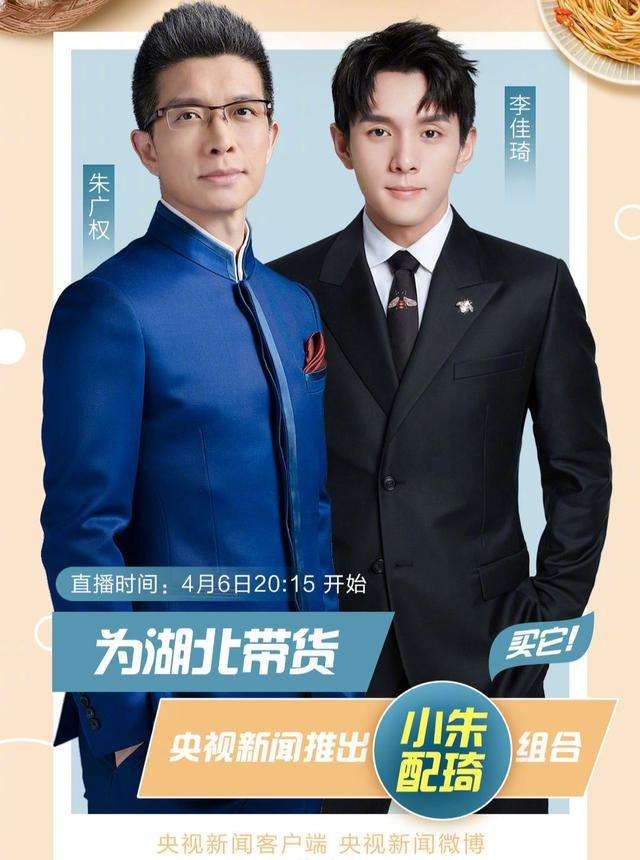 The huge power of connecting people makes social influencers a critical part in business recovery in "post-virus" China. "Li Jiaqi sets a good example for society on how to assist the fight against virus," said Echo Gu. She believes influencers talented in connecting with people, level up people's spirits and helps the economy.

"Netizens need more livestreamers with integrity and positivity. And the influencers, in turn, provide consumers with more choices and flexibility when purchasing. It's a win-win," said Gu. 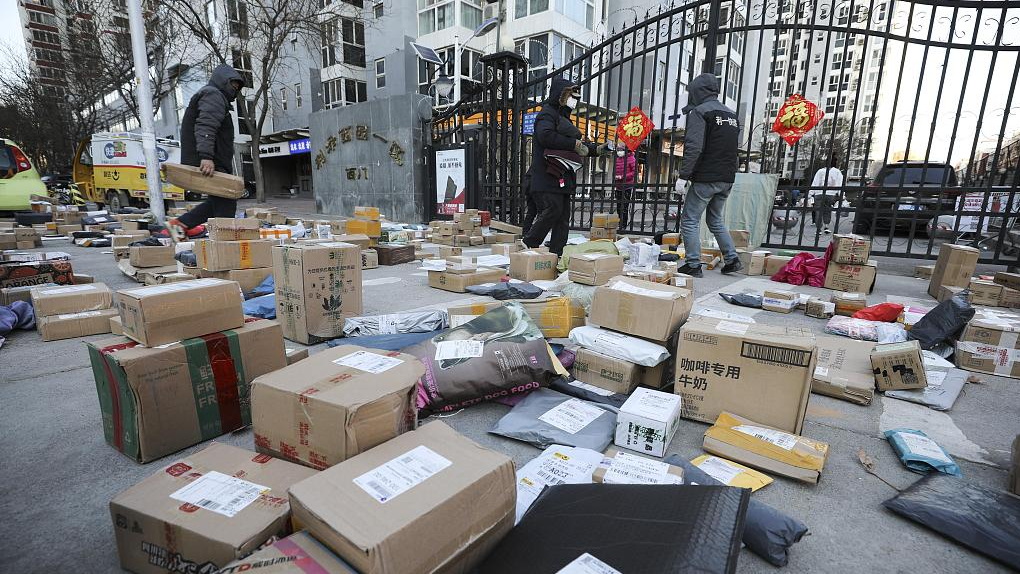 Online shopping does not stop even in COVID-19 in Chinese cities. /CGTN

Online shopping does not stop even in COVID-19 in Chinese cities. /CGTN

Besides their own influence and business value, influencers now have "serious" responsibilities, like educate the young generation during a pivotal time. Their work is more than just gather likes.

Some fashion and make-up bloggers created "stay-at-home styling tutorials" with tips and gave suggestions to cheer people up, while other tech live-streamers use data and health knowledge to curb the fear circulating among the public. "Home-work-out" influencers seized the trend as the public's health fear soared. Even WHO is eager to become an influencer on TikTok issuing official updates and collaborating with marketing agencies in New York to transmit positivity to the younger community.

Meanwhile, many influencers worldwide have set up chat groups on TikTok, YouTube, Instagram, and WeChat for their followers, serving as platforms to issue information and news in order to keep the followers (mostly young people) informed about concerns, government warnings and health updates, in a move against fake news.

"This is a positive light," said Echo Gu, adding that influencers need to be prepared with a higher level of professionalism and accumulated knowledge to help people fight panic and fear.