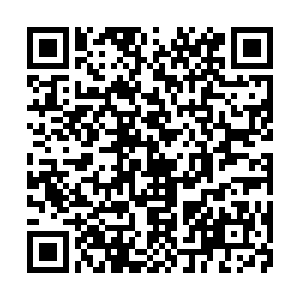 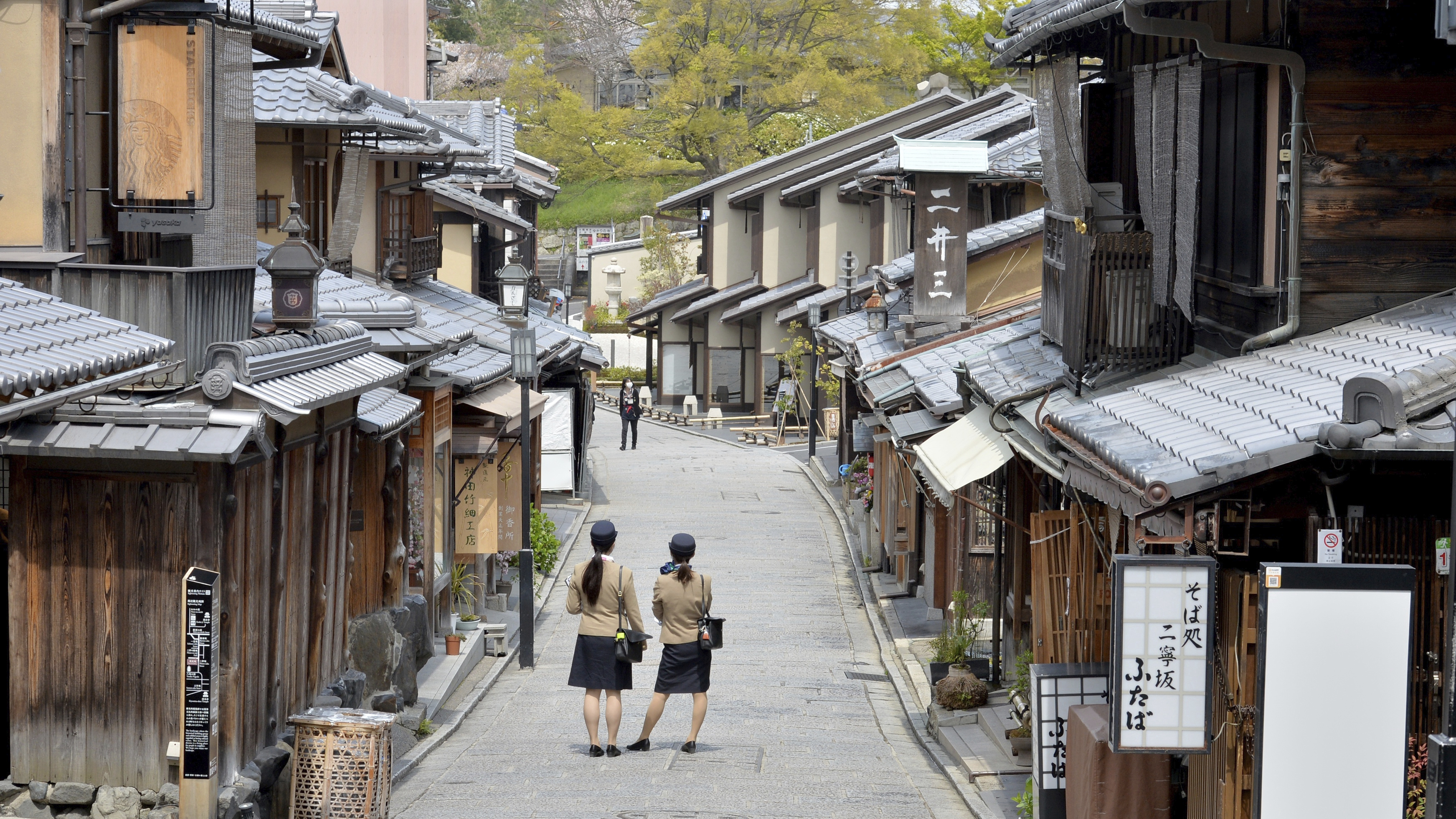 Japanese Prime Minister Shinzo Abe has decided to declare a nationwide state of emergency in an attempt to prevent the further spread of the new coronavirus in the county, reported Kyodo news, citing a government official.

The Japanese government is due to hold a meeting with a panel of experts on Thursday to consult about whether to expand the country's partial state of emergency, chief spokesman Yoshihide Suga told a news conference.

On April 7, Abe declared a month-long state of emergency in Japan covering Tokyo, Osaka and five other prefectures for a period of about a month.

The declaration empowers governors to enact specific measures to cope with virus spread including calling for closures of school and some business.