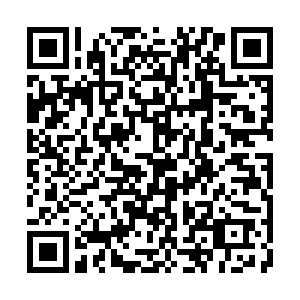 Japanese Prime Minister Shinzo Abe on Thursday declared a state of emergency for the whole country until May 6 over concerns surrounding COVID-19.

"Areas where a state of emergency should be carried out will be expanded from the seven prefectures to all prefectures," Abe told a special meeting of medical experts called to discuss the disease.

On April 7, Japan declared a month-long state of emergency in seven of its 47 prefectures, including Tokyo and Osaka.

Under a revised law enacted last month, the emergency declaration will empower governors to roll out restrictive measures, such as calling for the closure of schools and non-essential businesses.

The coronavirus has bitten deep into the world's third-largest economy. Under the current supplementary budget plan, the government has set aside funds for cash payouts of 300,000 yen (3,970 U.S. dollars) but only for households whose income is judged to have been hit by the coronavirus.

Abe's administration will change the plan and instead deliver 100,000 yen (930 U.S. dollars) to every citizen, the official with direct knowledge of the matter told Reuters.

The change would be a nod to growing calls from ruling and opposition lawmakers for Abe to take bolder steps to help people weather the economic impact from the pandemic.

Surveys show Abe has lost support due to what critics say is a timid and sluggish response to the outbreak, and by widespread criticism that he has appeared tone deaf to the severity of the crisis in his own social media posts.

Support for Abe's Cabinet fell to 39 percent in an NHK survey published on Monday, down by four points, with 75 percent saying his April 7 declaration of a state of emergency came too late.