Latest on coronavirus in some European and Asian countries
CGTN 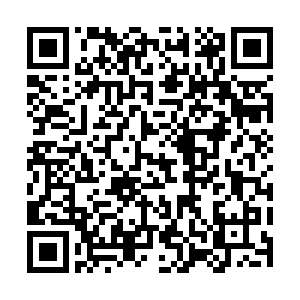 Latest on coronavirus in some European and Asian countries

Swiss said on Thursday its death toll has reached 1,017, and 26,732 people have tested positive.

Russia reported 3,448 new confirmed cases on Thursday, pushing the total number to 27,938. The death toll stands at 232. Also local media said Kremlin has decided to postpone Russia's annual Victory Day Parade which is due to take place on May 9.

Belarus reported 476 new COVID-19 cases on Thursday, bringing the country's tally to 4,204. To date, 40 patients with chronic diseases have died from COVID-19.

The Philippines on Thursday reported 13 more deaths and 207 new infection cases. The total death number has hit 362, with 5,660 cases. It leads Southeast Asia in the number of infection cases.

Malaysia detected 110 new confirmed cases on Thursday, raising the cumulative total to 5,182. One more death was reported, taking the total number of fatalities to 84.

Indonesia said on Thursday 380 new confirmed cases were identified, with 5,516 cases in total. The latest fatalities are 496. Officials have foreseen a peak between May and June with around 95,000 infections.