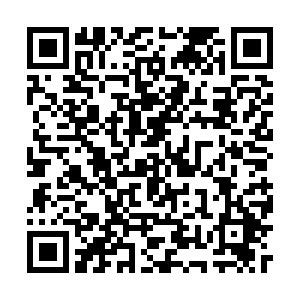 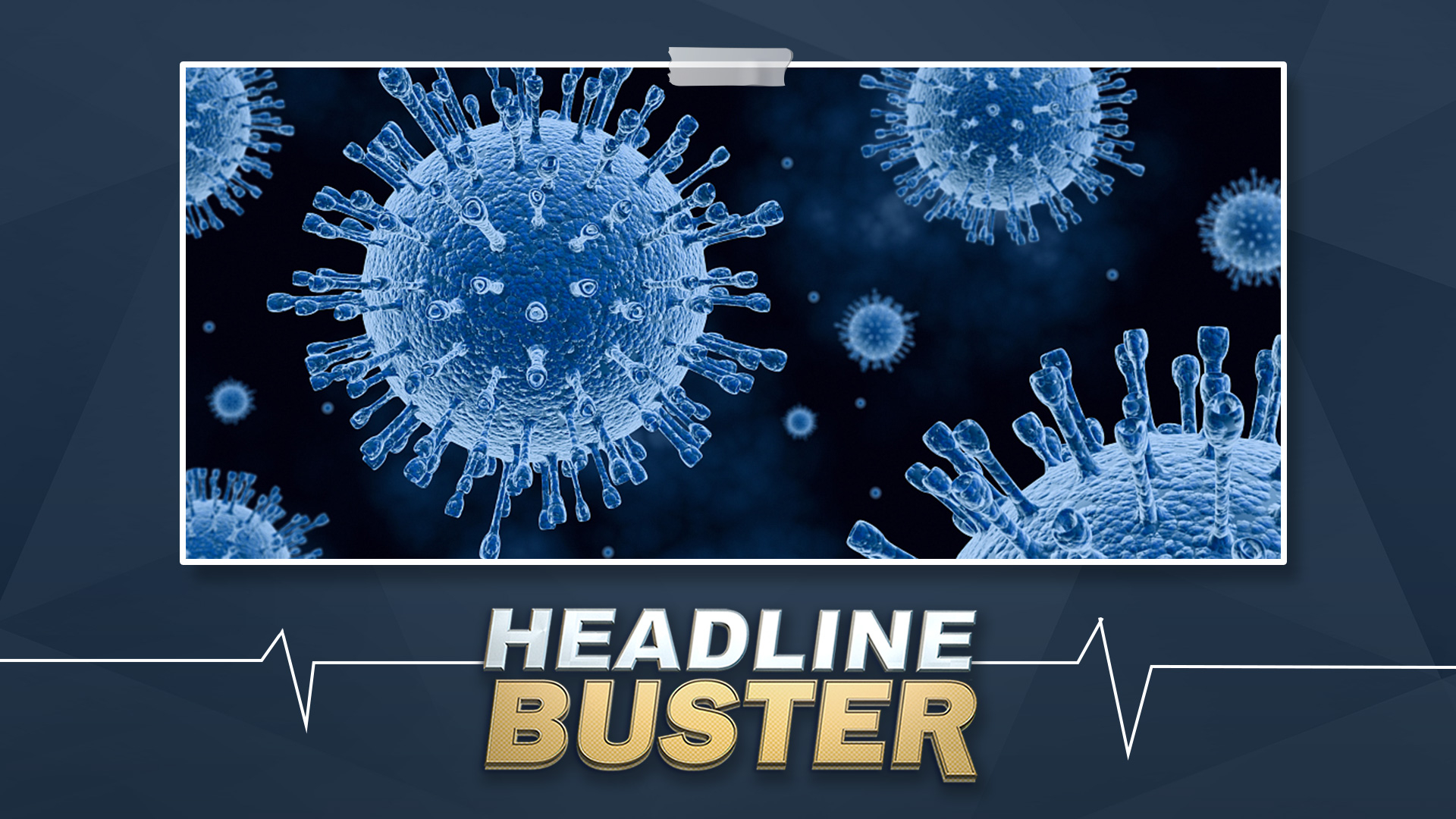 Who did what when is starting to matter more and more as accusations against China and the WHO for misleading the world and covering up key information run rampant. And the Trump administration, which is grasping the severity of its crisis mismanagement, has been leading the charge. But facts don't lie. Dates don't deceive. We'll set the record straight.