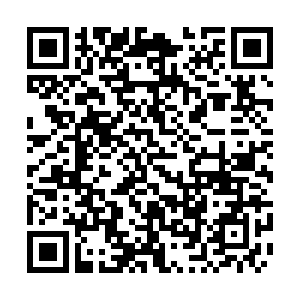 Museums across China are embracing technology more than ever during the COVID-19 pandemic as foot traffic has all but disappeared. Museums and cultural institutions are trying various technology-driven methods to offer audiences vivid cultural experiences from their homes.

Together with Tencent, one of China's biggest tech companies, people can enjoy the episodes on their cellphones. They can also record soundbites for the characters.

On April 15, Huawei launched a new artificial intelligence platform that cooperated with Dunhuang Academy, which allows visitors to enjoy an immersive experience prior to entering the attraction.

A virtual tour of the the Mogao Grottoes by Huawei artificial intelligence platform. /GIF via Huawei Zhongduan

A virtual tour of the the Mogao Grottoes by Huawei artificial intelligence platform. /GIF via Huawei Zhongduan

Dunhuang Academy is certainly not alone. On April 5, the 600-year-old Palace Museum conducted a live webcast, the first of its kind, allowing audiences a chance to enjoy the beauty of the museum at home. Guides introduced the architecture, history and culture of the Palace Museum on camera. Due to the COVID-19 pandemic, the Palace Museum has been closed since January 25.

“The tours offer the essence of spring and the beauty of Chinese architecture and culture to the audiences,” said curator Wang Xudong in a video message. 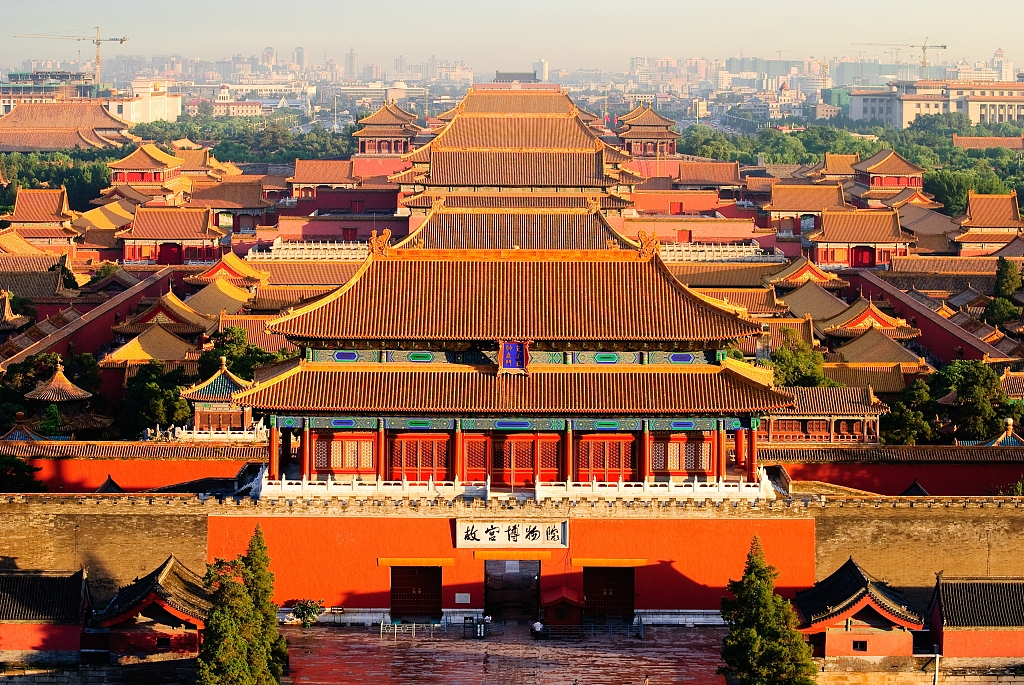 The National Museum of China recently launched a creative video with shampoo brand Pantene. The idea is based on the famous painting of "Qian Qiu Jue Yan Tu," which is part of the museum's collection. Finished during the Ming Dynasty, the 6-meter-long painting details nearly 70 famous and influential female figures in history. 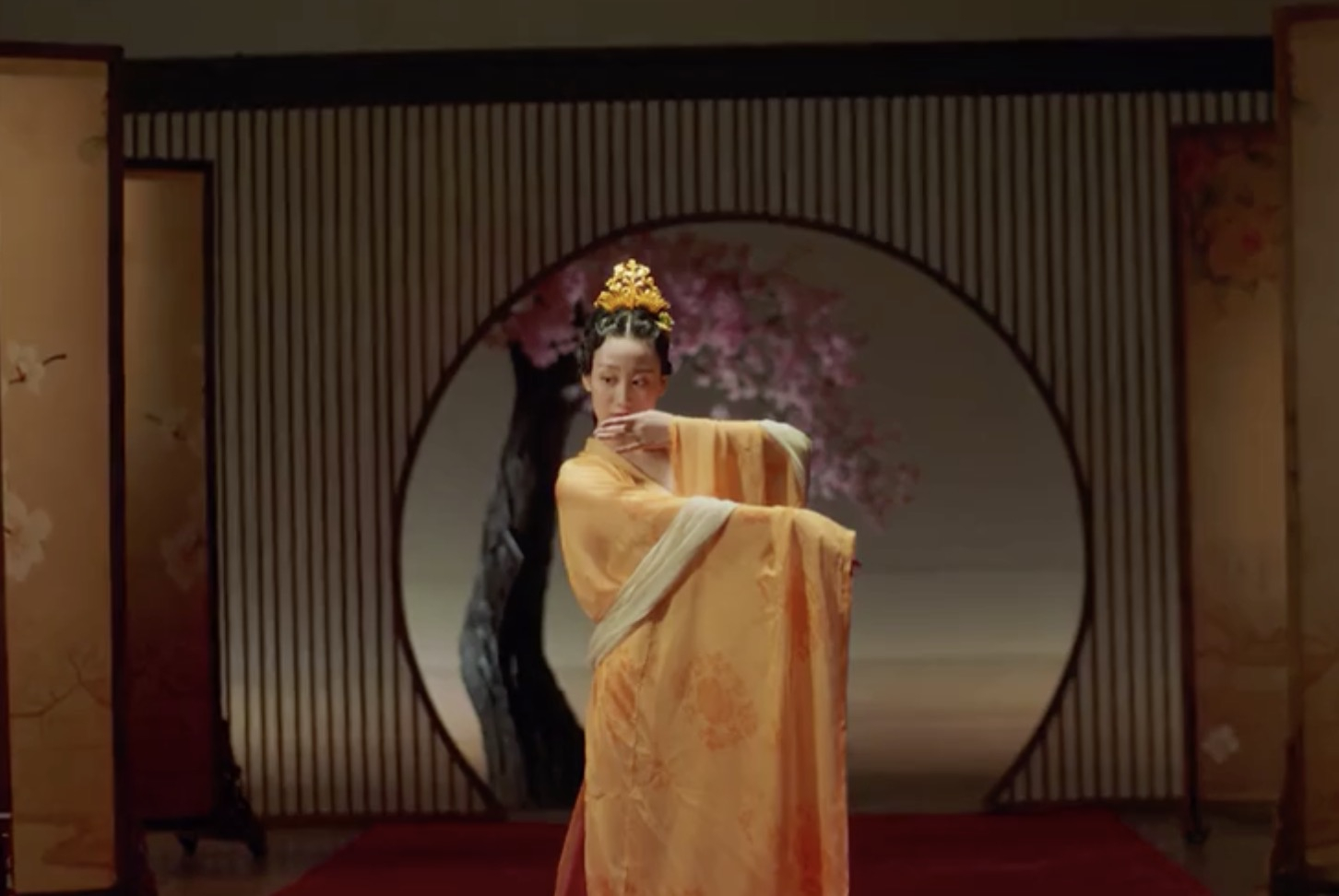 Screenshot of the video made by the National Museum of China and shampoo brand Pantene.

Screenshot of the video made by the National Museum of China and shampoo brand Pantene.

Meanwhile, plenty of museums are providing online exhibition resources, with many offering an online VR experience.