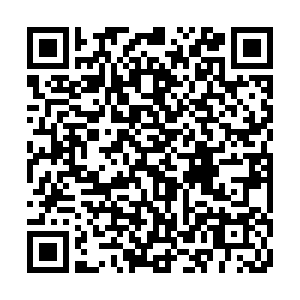 When cities across China went into lockdown in response to the COVID-19 epidemic, businesses were obliged to close indefinitely. This was very bad news for the service sector, restaurants in particular. With no customers coming through the doors, many were soon struggling to pay rent and staff wages. The inevitable wider economic impact, according to analysts, is expected to include millions of workers in the food and beverage industry across the country being laid off.

Now, as the restrictions gradually ease and restaurants and bars begin to reopen, the extent of the damage is becoming clearer. Some have already decided to cut their losses and have shut up shop permanently, concluding that there is no hope of recovering from the enforced closure. But for others, the future now looks a little brighter.

With time and idle staff on their hands, a number of businesses decided to take proactive action to protect themselves during the lockdown and improve their chance of survival afterwards. Offering a delivery service was a common approach. But some restaurants employed other, more innovative methods to satisfy their customers. 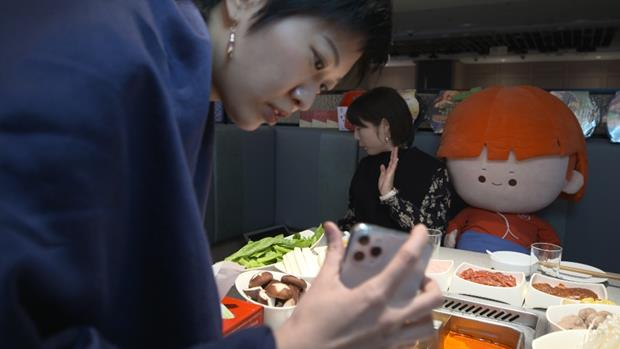 It was January 26 when restaurants in China were ordered to close their doors. For famous hotpot brand Haidilao, with multiple outlets in cities across the country, the impact on its business was certain to be devastating. The company, famous for its customer service and hours-long waiting times, realized it had to dream up new ways of keeping its customers loyal at a time when dining out was not an option.

Like many other businesses, Haidilao quickly recognized the potential usefulness of live streaming apps. It decided to promote the concept of sharing meals online. Although nothing new in South Korea and Japan where Mukbang, as it's known, is an established part of the culture, the practice has only been tentatively embraced in China in recent years. So, Haidilao organized live streams via its app, making it possible for customers to log in and "share a meal" with hosts, receive discounts and interact with one another.

Zhang Jiayun is a waiter at a Haidilao branch in Beijing. He explained to CGTN how live streaming helped him earn some much-needed money, after he decided to remain in the city during the Spring Festival holiday. "Our restaurant was supposed to be open during Spring Festival," he said. "I stayed, as this should have been an especially busy time, so I could have earned more money." However, as soon as the coronavirus forced the restaurant to close, all staff members were asked to go into self-quarantine, meaning they would no longer earn a full salary.

When Haidilao launched its livesteaming app, Zhang was one of over a thousand employees to apply to host shows. Zhang's specialty is performing a "face changing" act, dressed in traditional opera costume. In less than a month, Zhang and the rest of the team presented 23 live streams, featuring conversation, communal dining and acts including not only Zhang's face-changing, but also Haidilao's famous noodle dance. The shows attracted as many as 20,000 viewers.

However popular these streams may have been, their impact on mitigating the economic impact of the lockdown was limited. More significant for restaurants' financial well-being were the efforts to ramp up deliveries of food to its customers' doors.

Three weeks after it closed, Haidilao restarted its delivery service. For hungry customers cooped up in their homes, this came as welcome news, and orders quickly built up. 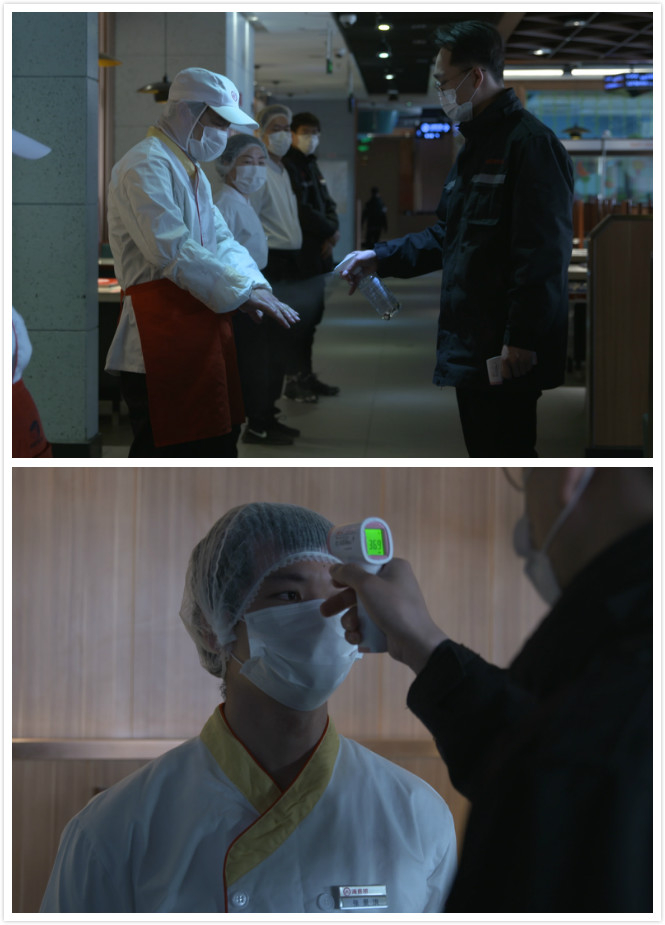 "Before the epidemic, we would receive around 100 orders each day in the area I control," said Wang Wei, a Haidilao delivery manager in Beijing. "Now it's higher. In this store, the orders have been much higher than before the epidemic."

A Haidilao outlet in Beijing visited by Rediscovering China normally employs four delivery drivers. During peak days and hours under the lockdown restaurant staff joined the delivery team, as orders reached volumes never seen at normal times. The activity in the kitchen was sometimes frantic, but managers were careful to ensure that the highest possible levels of hygiene were maintained at all times, in order to protect both staff and customers. Anyone arriving for work had their temperature checked and their clothing disinfected, and the packaging used for deliveries was stringently sanitized.

Since the end of March, Haidilao restaurants have gradually been reopening across the country. Most of its outlets in Beijing are now serving customers again. Business has quickly returned almost to normal, with waiting times of up to two hours once again being reported.

Only time will tell what the impact of the coronavirus lockdown has been on China's bars and restaurants. Sadly, more are likely to fall by the wayside. But others can look forward to life soon returning to normal, as can their loyal staff and customers.