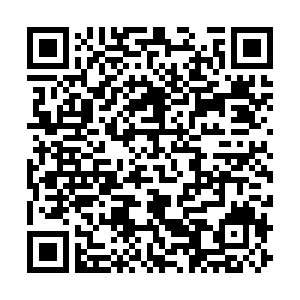 The work resumption of the coronavirus-hit private enterprises and small- and medium-sized enterprises (SMEs) has quickened pace, thanks to the positive results of virus containment and supportive measures targeting businesses, officials said at a press conference on Thursday.

"We can clearly see that the recovery of the entire industry and the entire industrial chain is almost simultaneous. Among them, the resumption rate of tertiary industry enterprises reached 89.97 percent, an increase of 8.21 percentage points from the end of March," said Lin.

As of Tuesday, 99 percent of major industrial enterprises have resumed work and production, and 94 percent of employees have returned to work, said Xu Kemin, director of the Department of Industrial Policy of the MIIT. 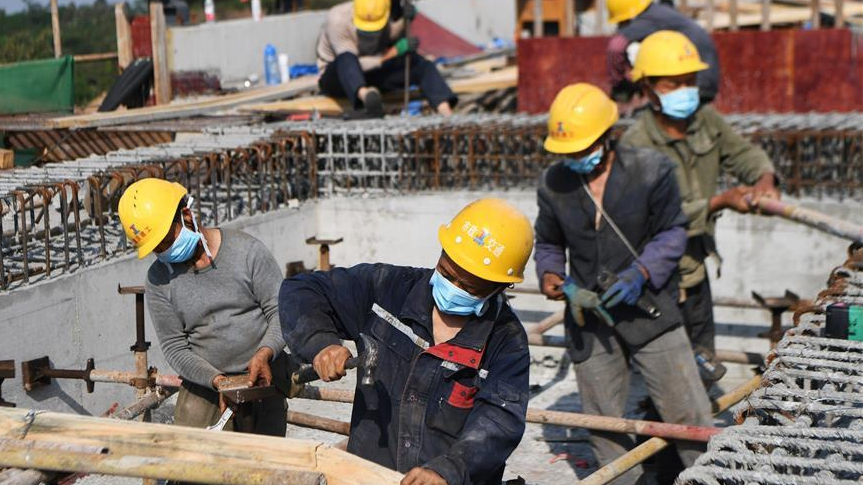