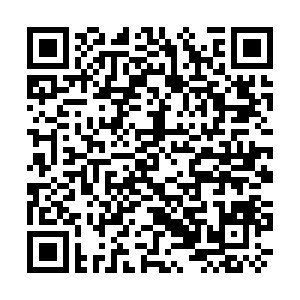 China's housing market is seeing signs of slow recovery based on latest price data, and may see more significant growth in the next two months, particularly for larger cities, according to S&P Global.

Liu Xiaoliang, director of corportate ratings at S&P Global (China) Ratings, told CGTN that the firm estimates a 30 percent year-on-year drop in property sales in the first quarter for China, but is seeing signs of recovery based on price data.

"Suppressed demand was released from second half of March till the beginning of April and this is due to gradual recovery of social and economic activities," said Liu.

China's new home prices in March grew at their slowest annual pace since June 2018, but a pick-up in momentum may point to a tentative recovery after economic activity ground to a halt from the coronavirus epidemic.

Home prices in March grew 5.3 percent, also the tenth consecutive month of weaker growth, data from the National Bureau of Statistics showed on Thursday. Prices grew 5.8 percent in February, according to Reuters calculations. 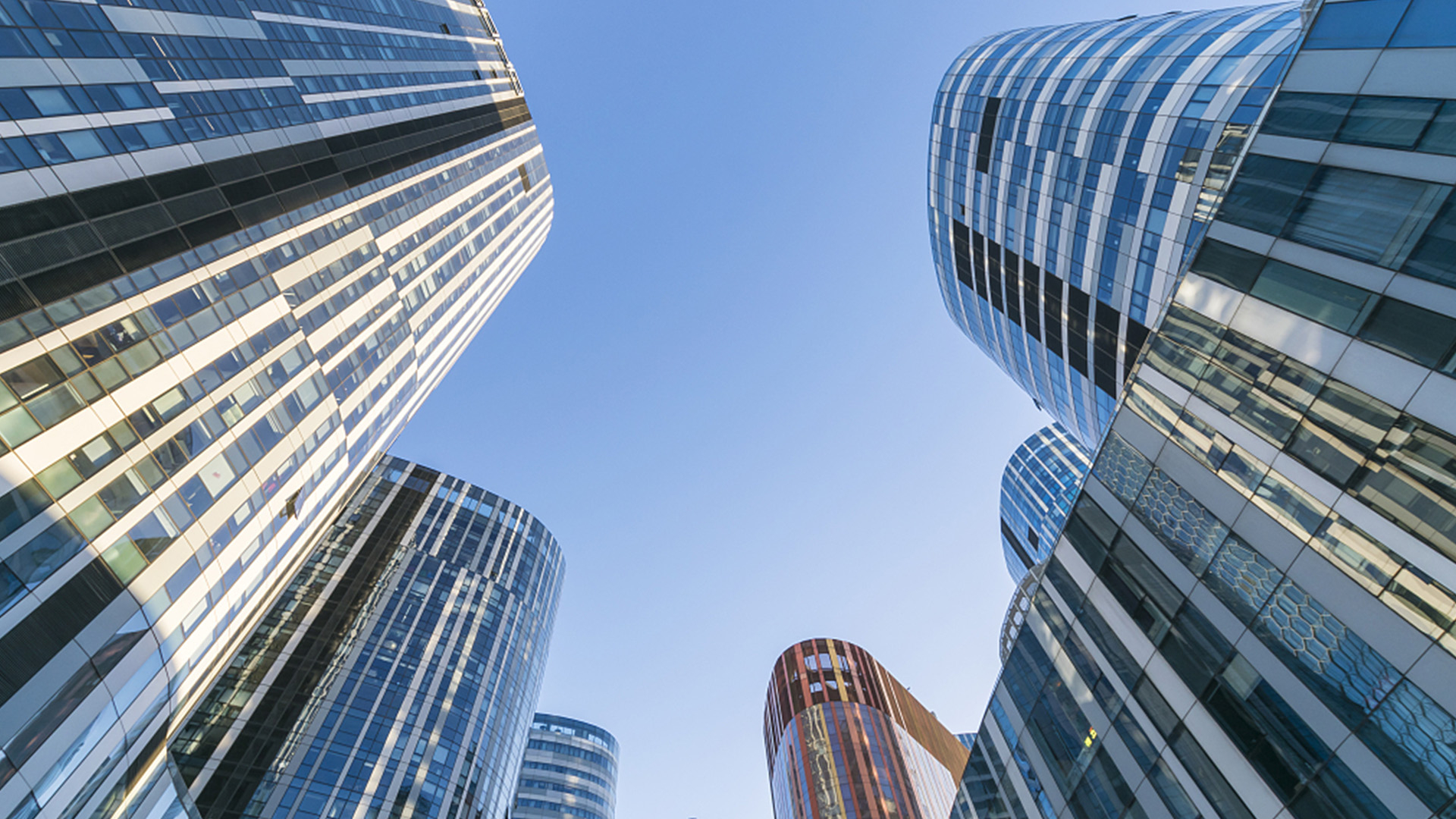 New home prices in China returned to growth in March on a monthly basis, however, after stalling for the first time in five years in February, suggesting some pent-up demand as the impact from the coronavirus outbreak on the property market gradually fades.

Liu also said that Chinese government regulators' slew of policies to boost liquidity will mainly flow into the real economy, but the property sector may receive an indirect effect. "We think that overall decline in financing cost will inevitably play a role in prompting the recovery of the real estate sector," he said.

Meanwhile, Liu said that while some Chinese local governments have eased certain curbs on the property sector to help cash strapped developers, the central government is closely monitoring to prevent a market bubble.

"China's real estate policies are focused on two principles. Namely the first is that belief that housing for living and not for speculation, and another is one city-one policy framework. We believe that the central government is closely monitoring and will probably intervene if there's any signs of market overheating," he said.

China has in recent weeks lifted transport curbs and city lockdowns which had crippled business operations for developers and reduced customer visits to property showrooms. The government's stimulus measures to boost credit and cut interest rates have also seen a rebound in mortgages and consumer loans.

The authorities have gradually brought the outbreak under control, although travel and social distancing measures remain in place in some cities such as the capital Beijing.

Analysts warned the modest gain in March could be due to a lag in pre-Lunar New Year holiday transactions being registered as operations resumed. The coronavirus' impact on jobs and consumer confidence may continue to crimp sales in the property market for months, they said.

"Property sales offices across the country opened in March, but sales remained sluggish," said Zhang Dawei, a Beijing-based analyst with property agency Centaline, who estimates they recovered 40 percent of pre-virus levels after a plunge in February.