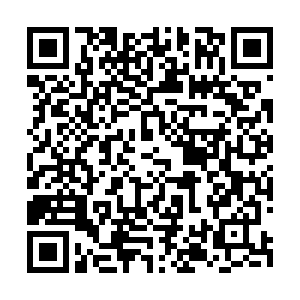 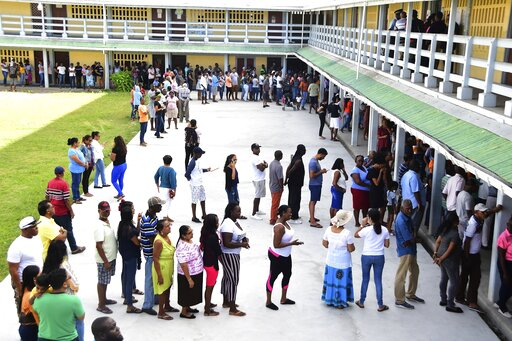 In the latest revised forecast for Latin America and the Caribbean by the leading multilateral financial institutions for 2020, the economy of just one nation is certain to grow this year.

Guyana, the Caribbean Community nation on the northern coast of South America, is expected to see growth in excess of 50%, even as the International Monetary Fund (IMF) predicts "the worst global recession since the Great Depression."

That is thanks to the country's nascent energy industry. Guyana began exporting oil only in February this year from offshore deposits that so far contain an estimated 8 billion barrels.

This promises to catapult the country from one of the poorest in the region to one of its wealthiest.

But even though both the IMF and the World Bank now expect that Guyana will grow by 52.8% and 51.7% respectively, the numbers would have been far better without the coronavirus pandemic.

An earlier IMF forecast had actually predicted that the economy would grow by a stratospheric 86% this year, the fastest rate in the world. But the pandemic plus the low oil prices that have accompanied it mean the country may not reach the 300 million U.S. dollars in revenue it was initially expecting. 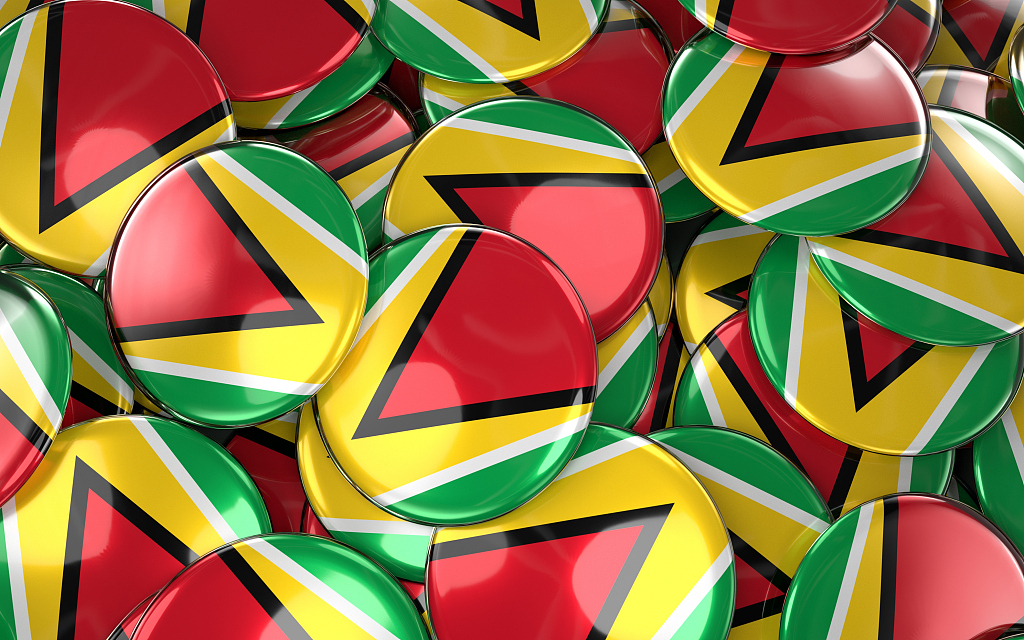 Pins bearing the flag of Guyana which is becoming an oil-rich nation. /VCG

Pins bearing the flag of Guyana which is becoming an oil-rich nation. /VCG

Compounding matters is an inconclusive general election on March 2 that even the government-owned newspaper, the Guyana Chronicle, acknowledges has harmed the nation's response to the pandemic.

"The current political impasse must be addressed as soon as possible so that a legitimate government is able to work out and mitigate any potential damage to our economy," the paper said in an editorial on Wednesday.

Up to Wednesday, Guyana had recorded 55 cases of COVID-19 (from 250 tests) and six deaths linked to the disease.

The ballot count to determine whether the governing A Partnership for National Unity-Alliance for Change coalition or the opposition People's Progressive Party/Civic gets to preside over this new-found oil wealth remains unresolved six weeks after votes were cast.

Guyana's political scene is complicated by race, with Indo-Guyanese, who comprise 40 percent of the population, and Afro-Guyanese, 30 percent, generally backing rival parties.

The stakes are huge with officials forecasting that earnings from oil will rise to 5 billion dollars by 2025 – and about 40 percent of GDP – for a nation of 780,000 people that was one of the 36 poorest deemed eligible for pioneering debt relief under the global Heavily Indebted Poor Countries (HIPC) initiative of the 1990s.

The IMF's most recent staff report on Guyana says the country has a "momentous opportunity to boost inclusive growth by addressing human development needs and infrastructure gaps, provided the oil wealth is managed well."

And management is the big question for many analysts, given how other nations around the world have squandered oil wealth.

What can't be denied is that for the first time since its independence from Britain in 1966, Guyana is well placed to fight a global recession.

As the Chronicle said, "Whilst most of the news surrounding COVID19 is negative in its outlook, especially in the economic sense, Guyanese should be comforted by our economy's ability to withstand the resultant economic downturn from COVID19."

In Latin America and the Caribbean as a whole, the IMF is predicting an outright contraction in economic activity of 5.2 percent, with regional giants like Brazil and Mexico expected to decline by 5.3 percent and 6.6 percent respectively.

Top Photo: People line up to vote during elections in Georgetown, the capital of Guyana, March. 2, 2020. /AP