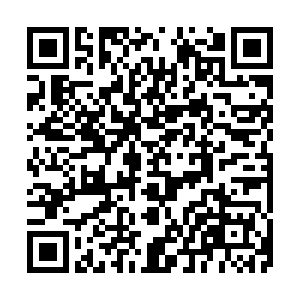 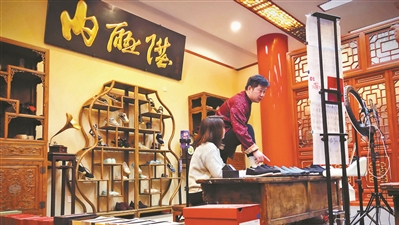 Data released by Taobao shows that more than half of the time-honored brands in Beijing have held livestreams on its platform, and livestream talent in Beijing ranks first in China.

Wuyutai's regular livestreams started in the second half of last year. Since the outbreak began, the company's offline stores have been affected. In order to increase online sales, staff members have increased the frequency of livestreams.

The effect has been remarkable. Online sales grew from 1 percent in the early days to 15 percent, with an average of nearly 100,000 yuan in four hours.

"People's spending habits are changing, from browsing the web for details and reviews to watching videos and livestreams," said Zheng Yan, manager of Wuyutai's online shop. As a new consumption experience, the livestream trend may continue in the future. 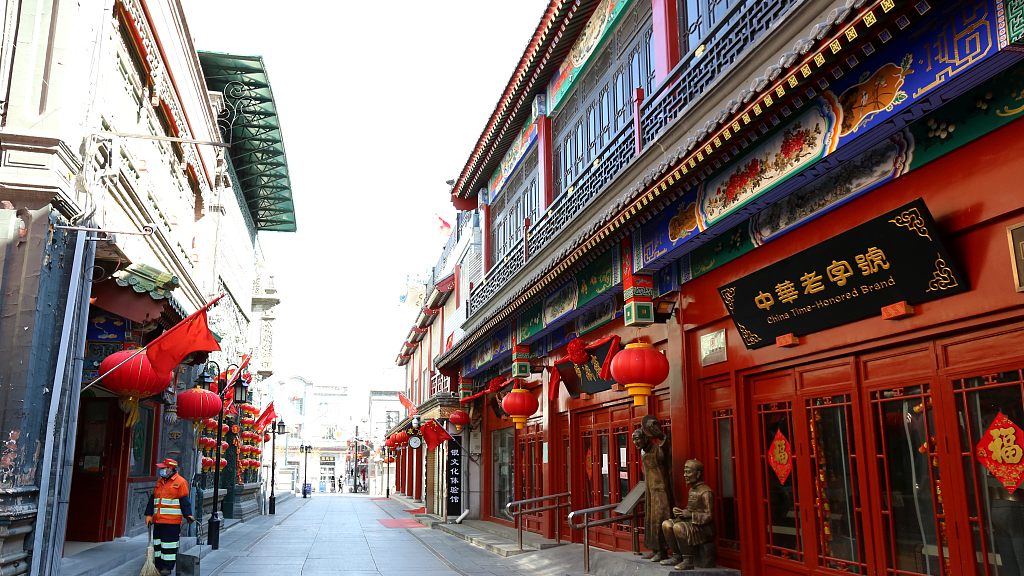 The outbreak has accelerated Neilansheng's adoption of the sales method.

The 167-year-old shoe shop has been livestreaming since March. Viewers witness the more than 90 procedures that go into producing "thousand-layer sole" cloth shoes when watching the show.

"First I thought it was a bit rattlebrained for this old craft, but now I see it has become an outlet that brands must not miss," Cheng Xu, the shop's vice general manager, told Xinhua.

Livestreaming can not only promote online sales, but it can also guide the offline flow – customer loyalty is strengthened as well. Viewers are exposed to more of the brand's culture this way, Cheng said.

Neiliansheng has livestreamed regularly and its equipment has become more and more professional. "We have bought supplementary lights and are ready to do it as a routine," Cheng added.

The company's online sales volume has accounted for nearly 40 percent of total sales, and 85 percent of consumers are not local.

Up to now, half of Beijing's time-honored brands have begun livestreaming. In addition to the above-mentioned shops, Tongrentang, the largest producer of traditional Chinese medicine, and Daoxiangcun, one of the oldest bakeries in China, are also livestreaming.