Timeline: How the White House wasted weeks in the COVID-19 battle 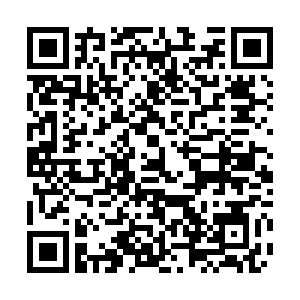 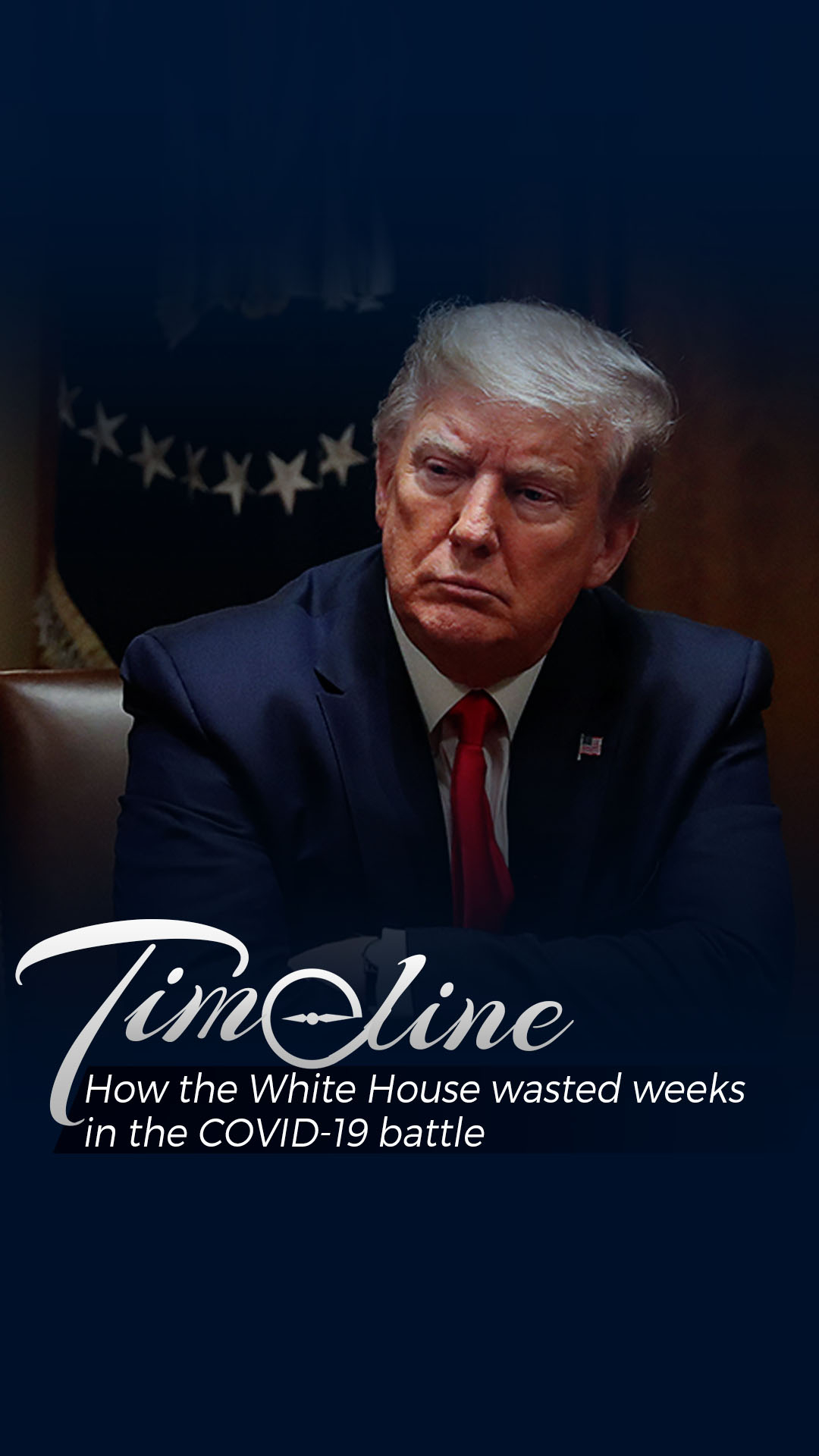 "Never seen anything like it," read the headline of a New York Times article on April 8 as the U.S. entered its fourth week of national emergency due to the spread of the novel coronavirus. On April 12, U.S. President Donald Trump issued a major disaster declaration in all 50 states in the country – for the first time in U.S. history.

From January 3, when China began to inform the United States of the coronavirus outbreak, to March 13, when the U.S. announced the national emergency, around 70 days had passed. How did things get here in the U.S.?