Trump's WHO defunding is 'crime against humanity': The Lancet editor
By Gong Zhe 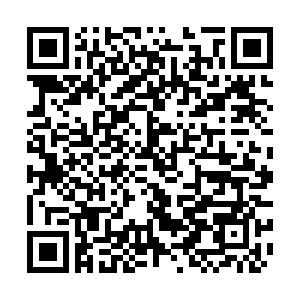 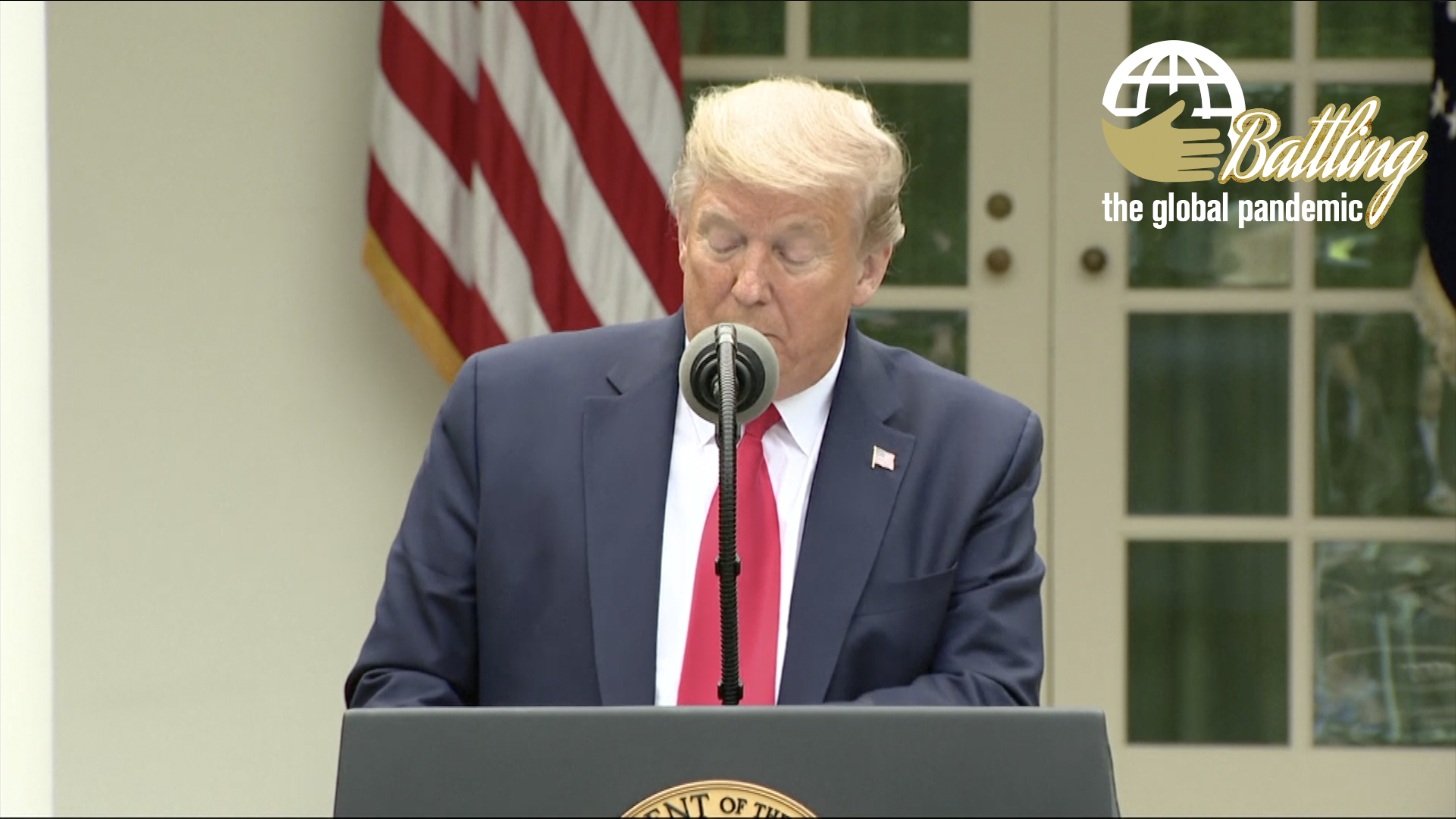 The decision from U.S. President Donald Trump to cut off the country's funding to the World Health Organization (WHO) is a "crime against humanity," tweeted Richard Horton, editor-in-chief of the UK medical journal The Lancet. 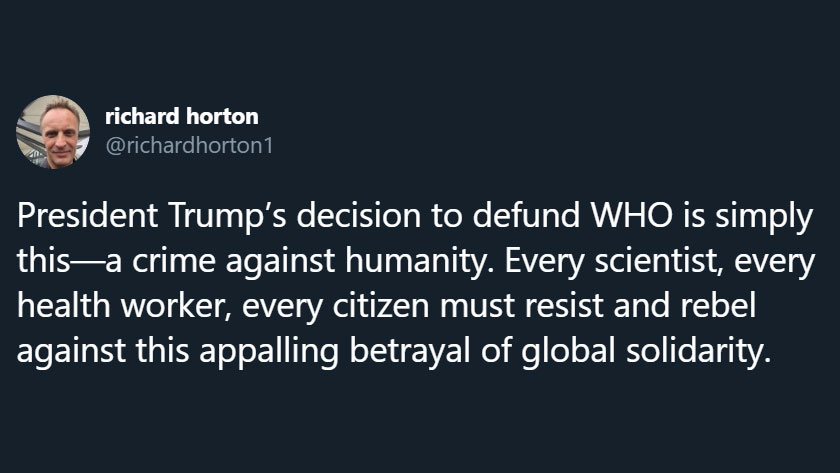 "Every scientist, every health worker, every citizen must resist and rebel against this appalling betrayal of global solidarity," Horton said in the tweet.

He also called for Anthony Fauci, the top infectious disease expert in the U.S. government, to "be on the side of truth" and "correct your President."

This came after Trump alleged that the WHO is guilty for "covering up" the COVID-19 pandemic and called the UN body "China-centric," attacking China's transparency in fighting against COVID-19.

In fact, Trump himself loudly praised China's efforts in containing the epidemic.

The U.S.'s defunding decision has prompted global condemnation. Politicians, the media, and medics working to combat the pandemic are dismayed and worried about the consequences it will bring.

"We regret the decision of the President of the United States to order a halt in the funding to the WHO," said WHO director-general Tedros Adhanom Ghebreyesus, adding that U.S. "has been a long-standing and generous friend of the WHO and we hope it will continue to be so."

UN Secretary-General Antonio Guterres said it was "not the time" to reduce the resources for the operations of the WHO or any other humanitarian organization in the fight against the virus, but the time "for unity" and "for the international community to work together."

· New Zealand PM: We need advice we can rely on

· African Union: Today more than ever the world depends on WHO's leadership to steer the global COVID-19 pandemic response

Karen Bass, chair of the Congressional Black Caucus, regarded the move an "abdication of international responsibility and leadership," according to TheHill, a U.S. political media. Patrick Leahy, top Democrat on the Senate Appropriations Committee, said the president is "not wanting to take responsibility. As the deaths continue to mount, he blames others."

Worldwide health experts decried Trump's decision as "short-sighted," according to Science, one of the world's top academic journals.

"This is a short-sighted decision which will be disastrous for the agency," they said, citing Devi Sridhar, a global health expert at the University of Edinburgh. "We need the WHO more than ever to support all countries, especially low- and middle-income ones."

Jeremy Konyndyk, a senior policy fellow at the Center for Global Development, said the move is "counterproductive" and "leaves the U.S. and the world less safe."

American Medical Association President Dr. Patrice Harris called it "a dangerous step in the wrong direction that will not make defeating COVID-19 easier" and urged Trump to reconsider.

WHO: Work with partners to keep continuing our work

The WHO is reviewing the impact on its work of any withdrawal of U.S. funding and "will work with our partners to fill any financial gaps we face and to ensure our work continues uninterrupted," said the director-general, adding that the agency is grateful to the many nations, organizations and individuals who have expressed their support and commitment to the WHO in recent days, including their financial commitment.

"We welcome this demonstration of global solidarity, because solidarity is the rule of the game to defeat COVID-19."