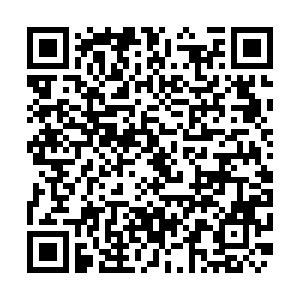 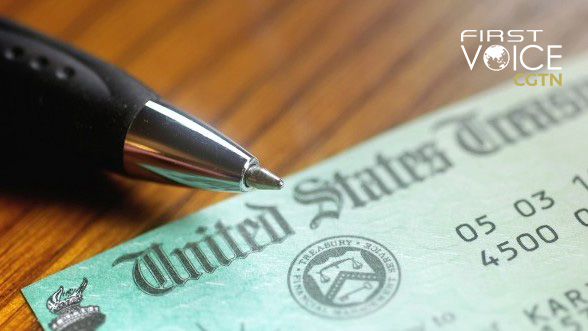 If you're using a U.S. banknote or a check for the first time, you might notice that they are signed. If it were a Federal Reserve note, then there would be two people's signature – secretary of the treasury and the treasurer of the United States. If it were a treasury check, then the signature would be a career civil servant's.

It would be strange to see a U.S. president's signature on one of those papers, as the fund to help people in the economic crisis caused by the pandemic is not the president's own money, but money from the U.S. Internal Revenue Service, which means that money provided by the check signed by U.S. President Donald Trump is actually the money out of people's own hands.

However, although Trump said a short "no" that he did not want to sign the stimulus checks to be sent out to millions of Americans in an April 3 news conference after he signed the two-trillion-U.S.-dollar Coronavirus Aid, Relief and Economic Security Act (CARES Act) into law, the Washington Post report on April 15 suggests the U.S. Treasury has just confirmed it would do so.

Instead of printing Trump's own handwritten signature on it, according to the regulations, it would print Trump's full name on it.

This shows how Trump is not serious about the press conference, the relief fund and the poor American people in the COVID-19 crisis. He does not care for anything or anybody but his own imprint on the U.S. paychecks. He wants his name to be printed on some history pages that can be visited later in museums.

This has nothing to do with himself alone if there wasn't the other party to cooperate.

Firstly, he takes this as an achievement by himself, but this act is truly implemented by a Democrat Congressman earlier last year, and has amended in the mid-March 2020 by several younger rising Democrat politicians. It was only when Trump signed into law did he have direct relations to it.

Secondly, this shows that Trump was once a businessman and feels good when signing these kind of checks as a billionaire. This intention to make his own mark on the taxpayers' checks does not reflect his role as a rich politician, but as a kind of egoist person when there's billions and billions of money surrounding him.

Thirdly, the printed stimulus checks with Trump's name on it will be released from now on all the way until this September, which means, if the pandemic is over, the presidential debates will be held by then. It may cause some disturbance in these people's opinions, if any votes would count with his name on that piece of "souvenir check."

At a time when the U.S.'s confirmed cases are topping the global chart and fatalities are growing out of control, being the leading politician of such country, it is not time to show ego, but to fight with common people from all walks of life.

Still, this is not the first time that Trump wants to sign or has signed something for his own recognition, and that he thinks that the major contribution is he himself only. 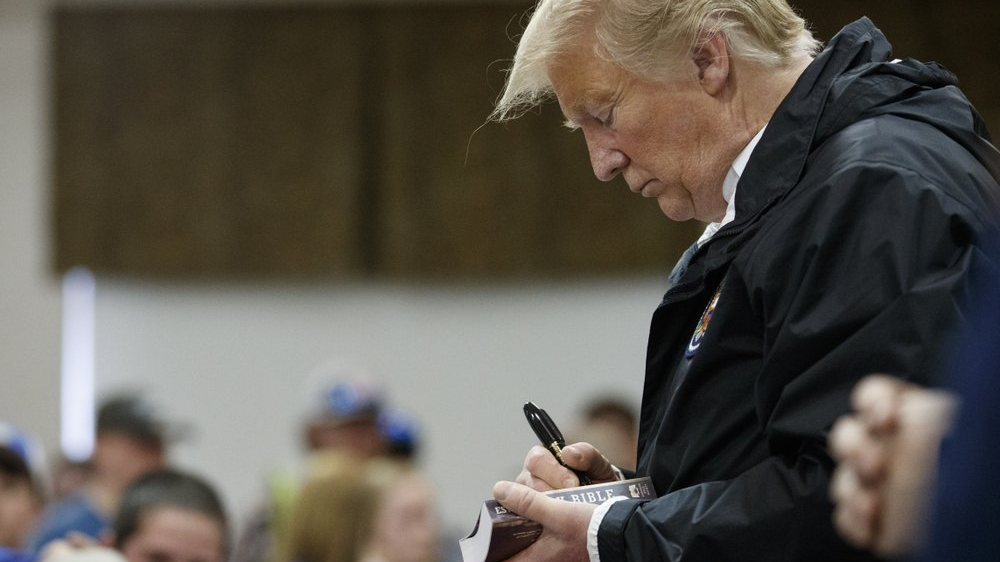 U.S. President Donald Trump signs a Bible as he greets people at Providence Baptist Church in Smiths Station, Alabama, during a tour of areas where tornados killed 23 people, March 8, 2019. /AP

U.S. President Donald Trump signs a Bible as he greets people at Providence Baptist Church in Smiths Station, Alabama, during a tour of areas where tornados killed 23 people, March 8, 2019. /AP

In March 2019, a tornado hit the community of Beauregard in Alabama, and Trump went there for relief work. Many townsmen asked for his signature on Bible covers. The filmmaker Adam Best later described it "like Hannibal Lecter signing cookbooks."

A year later, in March 2020, the U.S. stocks surge amid a string of plunges in the pandemic, then some Fox news hosts showed that they got a candlestick chart from Trump, in which he made his signature parallel with the surging lines in the chart.

Trump is surely enjoying tying his name to a spell that has magical outcomes. He thinks himself as a savior of the American people in fighting against COVID-19, but he is not. He should study how to control the situation and how his American people would recover from it as quickly as possible.

If he truly cares for his own people, he would have taken seriously China's and the World Health Organization (WHO)'s warnings in the beginning of the outbreak in January and begin to roll out precautionary measures.

Instead, he and his officials blamed China for the rapid spreading, and suspended funding to the WHO. He wasted more than two months for saying the disease would be cured by April and found out that by April his own country stands with the most confirmed cases in the whole world.

The Vietnamese philosopher Thich Nhat Hanh once said, "Every thought you produce, anything you say, any action you do, it bears your signature." This means, it is not what only your handwritten signature matters, your action speaks louder than simply an autograph.