U.S. WHO funding halt threatens global and its own pandemic fight 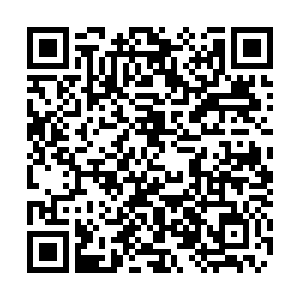 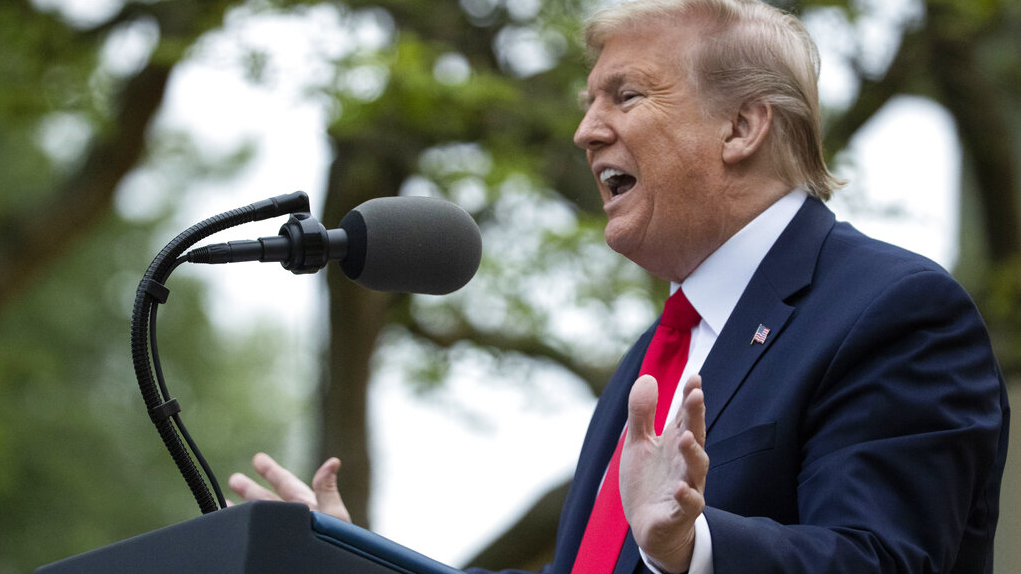 U.S. President Donald Trump speaks about the coronavirus in the Rose Garden of the White House in Washington, U.S., April 14, 2020. /AP

U.S. President Donald Trump speaks about the coronavirus in the Rose Garden of the White House in Washington, U.S., April 14, 2020. /AP

The United States on Monday announced its decision to freeze funding to the World Health Organization (WHO), just as the world is at a crucial stage in fighting COVID-19. Washington has accused the United Nations' (UN) health body of failing in its basic duty to stop the pandemic. But such accusations are only a blame-casting trick which is detrimental to the interests of the entire world, including the American people.

The WHO is the world's most authoritative and professional health organization and has played an irreplaceable role in promoting international cooperation in the fight against the pandemic.

Two days after receiving China's notice of the virus, the organization issued a warning of "pneumonia of unknown cause" to the world. In early February, the WHO convened a forum attended by more than 400 top experts from around the world for vaccine and medicine development. As of now, it has dispatched over 2 million personal protective items to 133 countries and provided 126 countries with more than 1 million test kits.

In light of the significance of the health organization, the G20, during a special video summit held around three weeks ago, committed members to fully supporting and further strengthening WHO's mandate in coordinating the international fight against the pandemic. In late March, the UN, in response to requests made by several international organizations, including the WHO, launched a 2-billion-U.S.-dollar global humanitarian response plan to fund the fight against COVID-19 in the world's poorest countries.

The U.S. decision to halt its funding to the UN health body is another betrayal of Washington's international commitment, dealing a blow to global counter-pandemic cooperation, especially in providing aid to vulnerable developing countries.

An article published on the website of the German Der Spiegel magazine says the U.S. move is an attempt to divert public attention from the government's erroneous pandemic decisions.

Inside the United States, founder of Microsoft Bill Gates has tweeted that the world needs the WHO now more than ever and that halting funding for the organization during a world health crisis is "as dangerous as it sounds."

The American Medical Association, the United States' largest physician organization, also issued a statement noting that "During the worst public health crisis in a century, halting funding to the World Health Organization is a dangerous step in the wrong direction." And Politico carried an article pointing out that the severe situation in the country was caused by the Trump administration's failure to ramp up diagnostic testing and downplaying the threat of the disease in spite of WHO's warnings.

Humanity shares a common destiny and cooperation is the most powerful weapon to defeat the virus. As Professor G. John Ikenberry of Princeton University wrote in an article published on the website of Foreign Policy magazine, the United States couldn't simply hide within its borders, but to operate in an open postwar order required the building of a global infrastructure of multilateral cooperation.