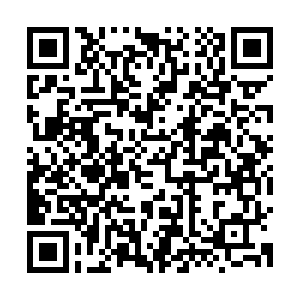 United Nations (UN) Secretary-General Antonio Guterres on Wednesday said that debt relief must be an important part of Africa's response to the COVID-19 pandemic, while noting that the African continent could end up suffering the greatest impacts.

"Debt relief must be an important part of the response. The UN will continue to advocate for debt relief for Africa, including non-IDA (International Development Association) countries who cannot service their debt," the UN chief said in a virtual meeting with the African Group, which is one of the five UN regional groups and composed of 54 member states from the African continent.

"Debt relief from non-Paris Club official creditors and London Club commercial creditors should also be part of the consideration," he added.

The Paris Club is a group of officials from major creditor countries whose role is to find coordinated and sustainable solutions to the payment difficulties experienced by debtor countries. The London Club is an informal group of private creditors on the international stage, and is similar to the Paris Club of public lenders.

The secretary-general said that the UN Economic Commission for Africa is also working closely with African countries in key areas, from briefing the African Union's Peace and Security Council on the coronavirus' impacts and helping develop food readiness plans, to calling on the international community, together with African finance ministers, for a debt relief package.

"All efforts must be aimed at the common enemy, as we brace for the expected spread of the pandemic in Africa. This is in no way of Africa's making. But as with the climate crisis, the African continent could end up suffering the greatest impacts," said the UN chief.