Vanuatu's plane incident is being politicized against China
Andrew Korybko 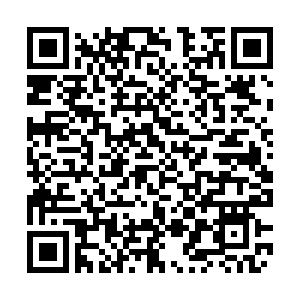 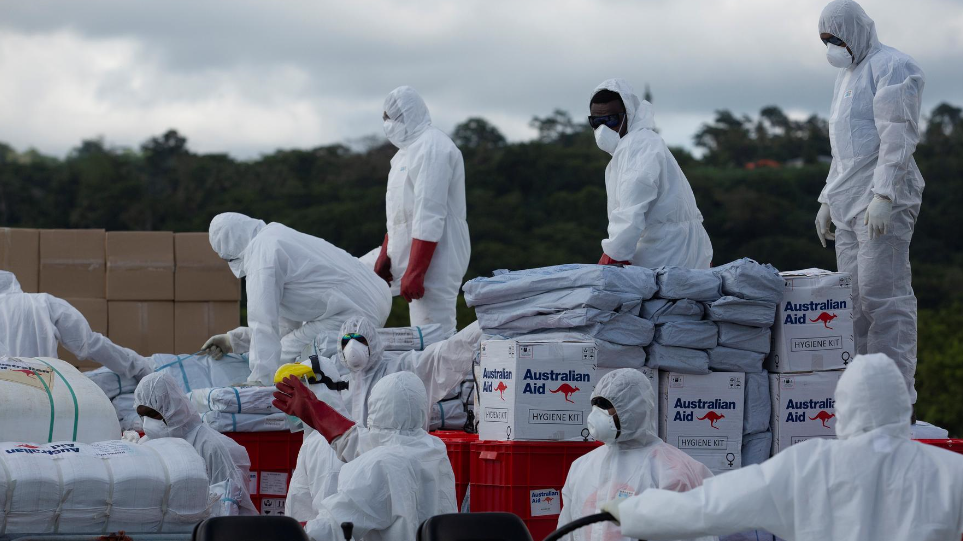 Editor's Note: Andrew Korybko is a Moscow-based American political analyst. The article reflects the author's opinion, and not necessarily the views of CGTN.

Reuters reported on an incident that took place in the South Pacific island nation of Vanuatu on Sunday after an Australia aid plane refused to land there because of a Chinese aid plane sitting on the tarmac 2,000 meters down the runway.

The outlet quoted an Australian Defense spokeswoman who claimed that her country's plane turned around and returned back home because it couldn't land safely, which contrasts with what the chief of Airports Vanuatu is quoted saying about how clearance was given to land and the plane was already circling.

The article notes that the aid plane returned the day after and successfully delivered much-needed supplies for the recovery process from Cyclone Harold, which hit the region earlier in the month, so there's technically no real news story to even report on, yet Reuters still thought it fitting to bring this incident to the attention of its international readership.

The reason why it blew the situation out of proportion into a nascent scandal becomes clearer later on when the author discusses Australia's perceived rivalry with China.

There was no reason to include mention of that in the article since China wasn't competing with Australia over who could provide aid to Vanuatu first, unless of course the authorities in Canberra consider themselves to be engaged in a regional economic competition with Beijing.

Some leaders and influential media figures have spoken loudly about their views in this respect over the last few years, urging people to rally behind the state in order to stop China from supposedly replacing Australia's historic influence in the South Pacific. 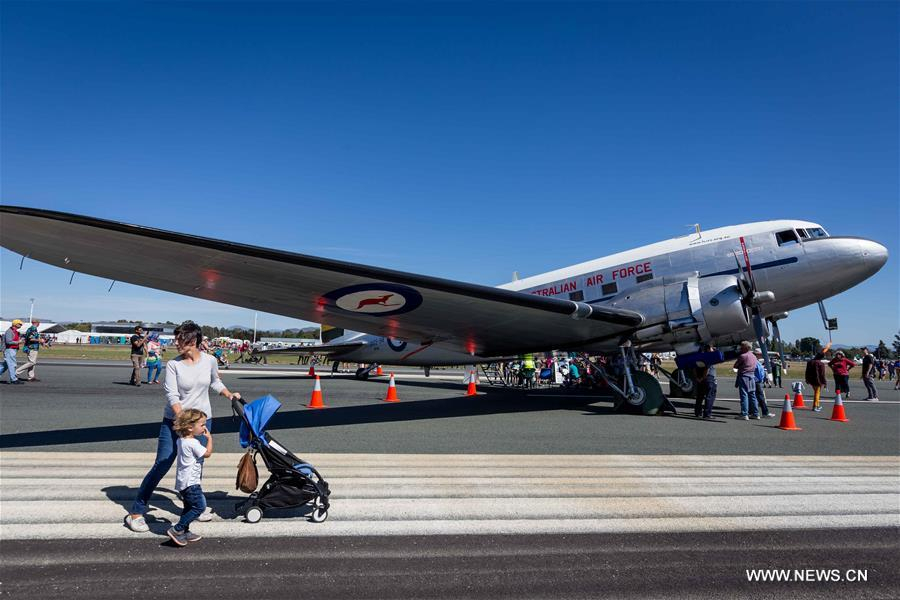 This zero-sum view of China's trade, investment, and aid partnerships in the region omits the key fact that the recipients are voluntarily agreeing to all of this because their governments believe that it's in their national interests to do so after Australia has proven itself unable to meet all their needs.

It wasn't so much China proactively making inroads into the South Pacific as much as it was the South Pacific nations reaching out to China in the first place because of Australia's own strategic shortcomings.

Instead of accepting this objective observation, some in the Australian establishment – specifically those in the political, military, and media spheres – are clinging to their discredited narrative that China's new partnerships across the world and in the South Pacific in particular are part of some conspiratorial "power grab."

With this in mind, the international hoopla surrounding the Vanuatu aid incident looks less like an innocent misunderstanding on Australia's part and more like a political provocation against China at Vanuatu's expense.

That uncomfortable conclusion has arrived at after recalling what Reuters reported about how the chief of Airports Vanuatu said that clearance was given to the Australian aid plane to land and that it was already circling prior to the decision to return some 2,000 kilometers back home.

The Australian aid plane had enough fuel to return home without landing so it could have very easily just continued circling above the airport until the Chinese plane was done delivering its own aid if the pilot sincerely felt afraid to attempt a landing, which couldn't have realistically taken as long as it took for the Australian aid plane to return home. They could have then refueled at the airport and then go back home later that day or the next one.

By turning around instead and subsequently releasing details about the incident to the media, Australia turned what might have otherwise been an unfortunate misunderstanding into a political scandal against China aimed at stoking Sinophobia at home, in the region, and further abroad.

The lesson to be learned from this is that information warfare provocations can be invented from even the most apolitical incidents like this, which speaks to how desperately hybrid warfare techniques are nowadays being employed.