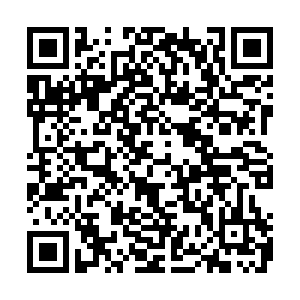 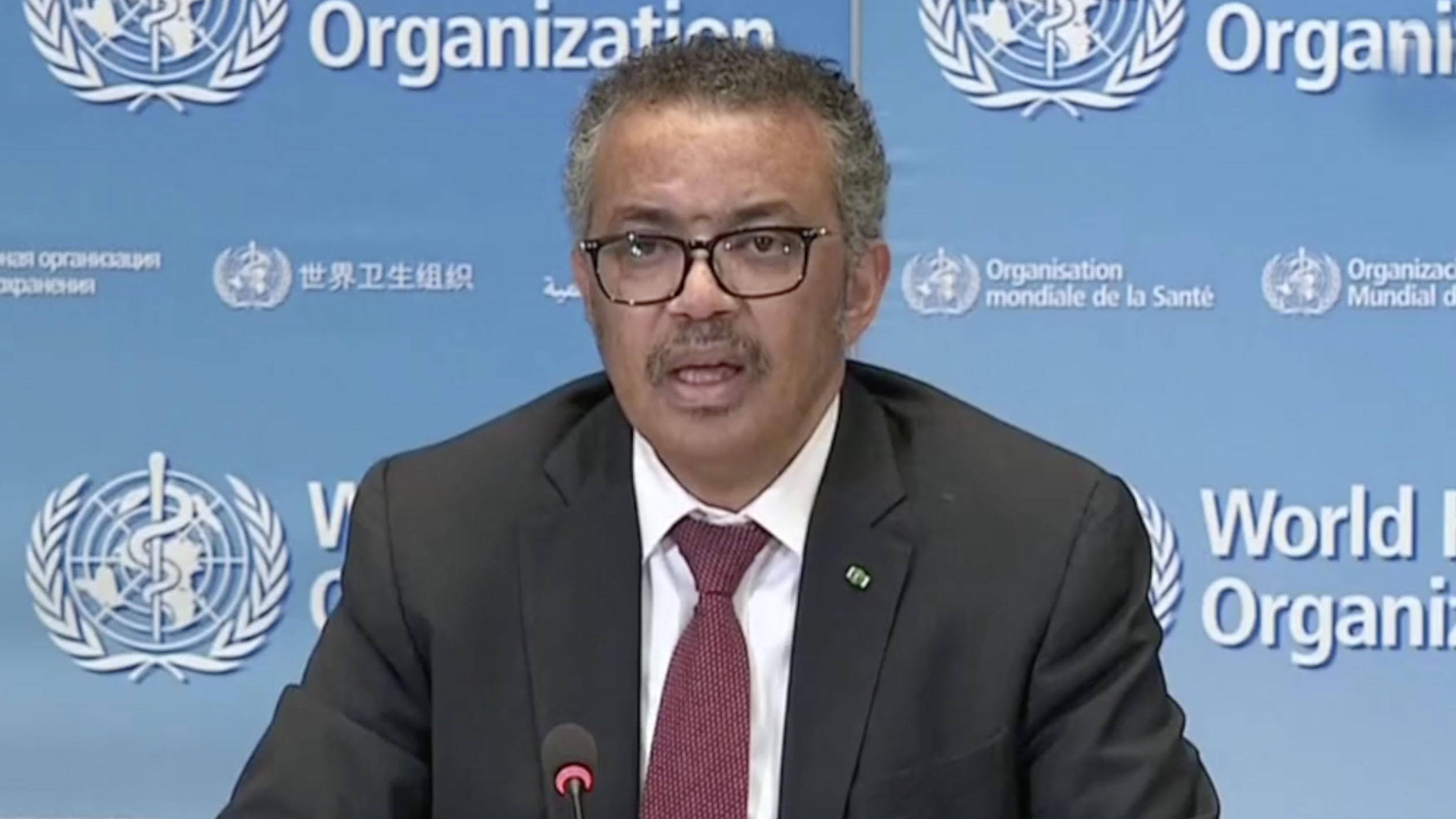 The head of the World Health Organization (WHO) said on Wednesday he regrets U.S. President Donald Trump's decision to pull funding for the agency, stressing that now is the time for the world to unite in its fight against the new coronavirus.

The United States is the world's hardest-hit country and its death toll topped 30,000 on Wednesday, according to a Reuters tally. The fatalities have doubled in just a week and set a record single-day increase for the second day in a row.

New U.S. cases have been rising by about 25,000 a day, down from a peak of 35,000, according to a Reuters tally. Trump said the data suggests the nation has passed the peak of new coronavirus infections and that he will announce guidelines for reopening the economy on Thursday.

After gradually becoming more hostile toward the Geneva-based WHO, Trump accused it on Tuesday of promoting Chinese "disinformation" about the virus, saying this had probably worsened the outbreak.

WHO Director-General Tedros Adhanom Ghebreyesus told a news conference that the United States "has been a long-standing and generous friend of the WHO, and we hope it will continue to be so." 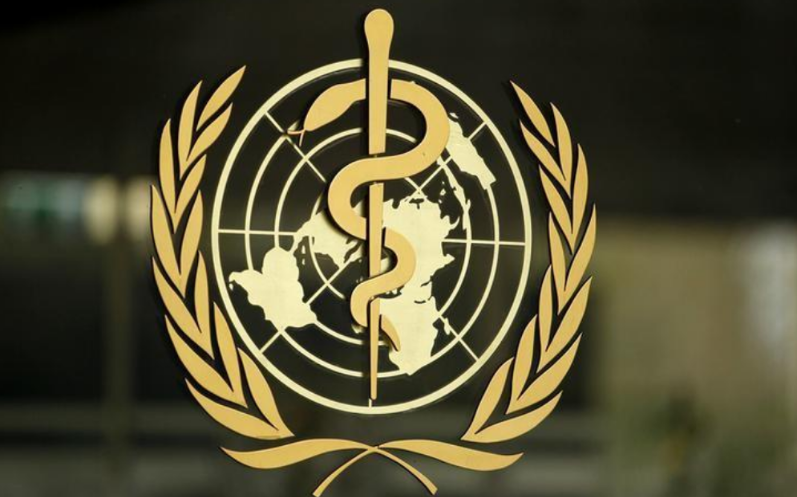 The WHO logo. /Reuters

The WHO logo. /Reuters

"WHO is reviewing the impact on our work of any withdrawal of U.S. funding and we will work with partners to fill any gaps and ensure our work continues uninterrupted," Tedros added.

Global health campaigner and donor Bill Gates tweeted that "Halting funding for the World Health Organization during a world health crisis is as dangerous as it sounds ... The world needs WHO now more than ever."

But Washington showed no sign of softening its stance, as Secretary of State Mike Pompeo pressed China's top diplomat on the need for full transparency and information sharing to fight the pandemic.

There was a sign of global unity among Group 20 major economies, including the United States, which agreed to suspend debt service payments for the world's poorest countries from May 1 until the end of the year. Meeting host Saudi Arabia said this would free up more than 20 billion U.S. dollars for them to spend on their health systems.

The United States could redirect to other aid groups some 400 million U.S. dollars it would have paid the WHO this year, senior Trump administration officials said on Wednesday. 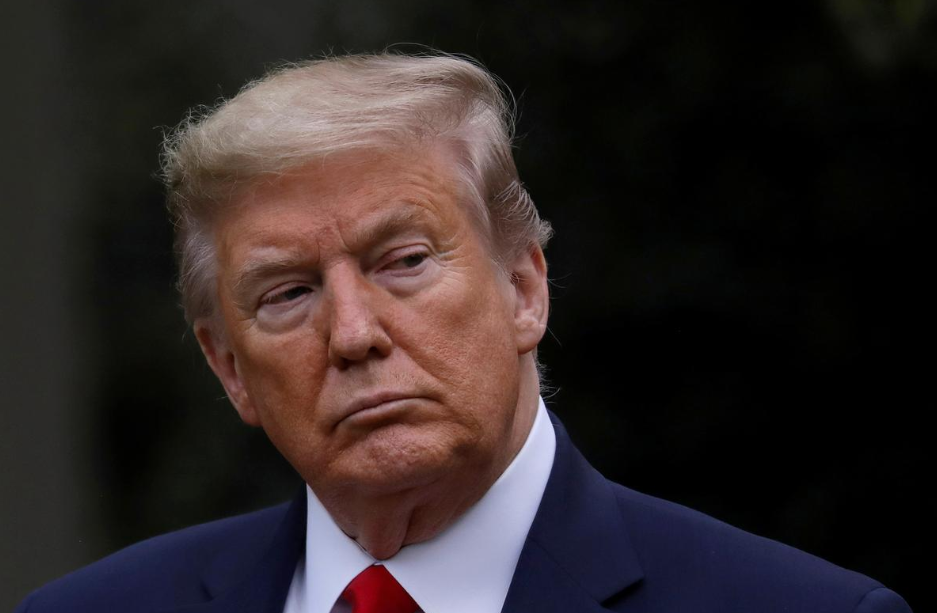 Washington has already paid the Geneva-based WHO some 58 million U.S. dollars this year, the officials said, half of which is required to pay for 2020 – known as an assessed contribution.

"We're stopping that second tranche," said a senior Trump administration official. "We can very easily give this money to the Red Cross" or other similar organizations.

It was not immediately clear how much voluntary funding the United States had already provided for WHO programs in 2020.

"We can find another partner that is not the WHO. That money will be spent with other partners," a second senior Trump administration official said.