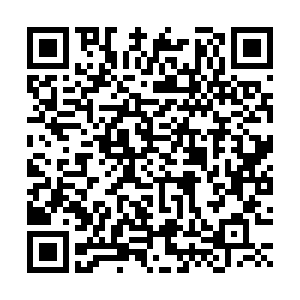 U.S. Senator Elizabeth Warren endorsed former vice president Joe Biden for president on Wednesday, delivering another high-profile backing from a liberal former rival as he aims to unify the Democratic Party ahead of a bruising contest with Republican President Donald Trump.

The rollouts represent a powerful demonstration of party unity seven months before the November 3 general election. The endorsements have given Biden a series of headlines at a time when his campaign is effectively on hold due to the coronavirus outbreak – and when Trump has captured media attention with his combative White House briefings.

In recent weeks, the more moderate Biden has made overtures to liberal backers of Sanders and Warren. After Sanders' departure from the race, Biden's campaign shifted left on two of the Vermont senator's top priorities, student debt and healthcare. The two men said during a joint video appearance on Monday that they would create working groups to address major policy areas. 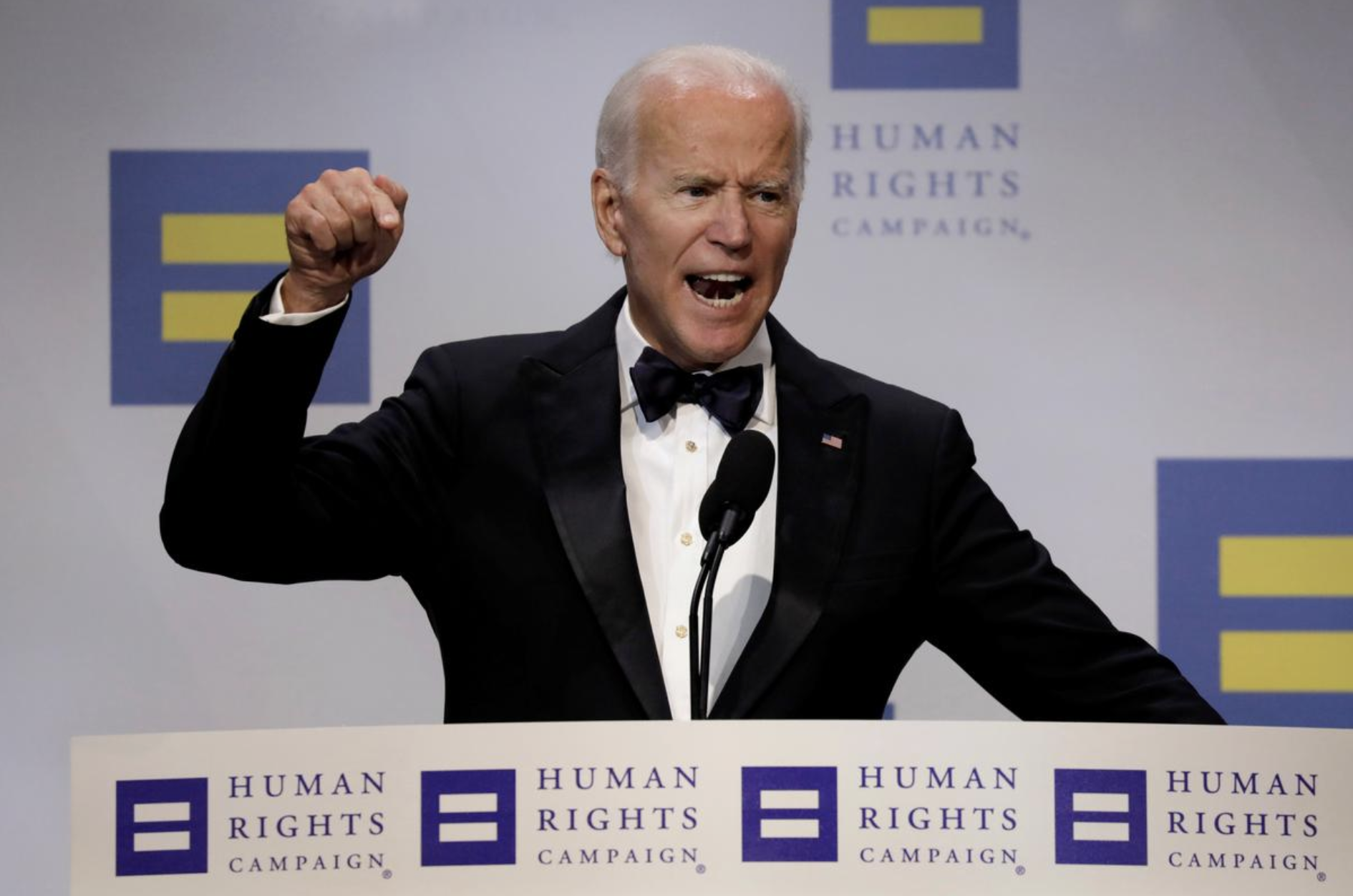 Biden also adopted Warren's sweeping plan on bankruptcy, a striking move given that the two rivals had clashed for more than a decade over 2005 legislation that Biden, then a U.S. senator, backed making it harder to file for bankruptcy protection.

Biden and Warren have had several calls since she ended her campaign, a source familiar with the discussions told Reuters.

In the video on Wednesday, Warren noted she didn't agree with Biden all the time but praised his willingness to adapt.

"One thing I appreciate about Joe Biden is he will always tell you where he stands," she said. "When you disagree – he'll listen ... And he's shown throughout this campaign that when you come up with new facts or a good argument, he's not too afraid – or too proud – to be persuaded."

Three Democratic U.S. senators from states expected to be crucial in November, Tammy Baldwin of Wisconsin and Debbie Stabenow and Gary Peters of Michigan, also endorsed Biden on Wednesday. Trump narrowly won both states in 2016, the first time either had voted for a Republican in decades.

By contrast, U.S. Representative Alexandria Ocasio-Cortez, a leading progressive from New York who had previously backed Sanders in the 2020 race, said on Wednesday she wanted to see Biden refine his stances on issues, including healthcare and immigration, before endorsing him.