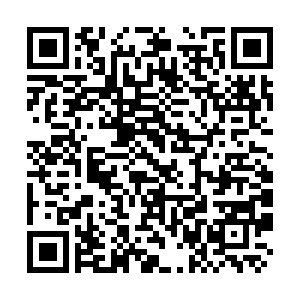 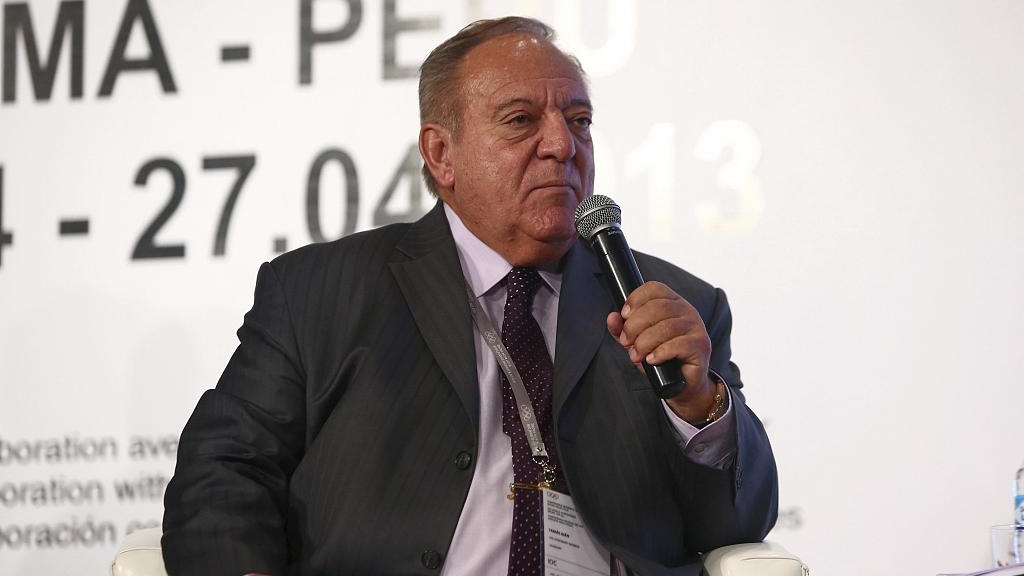 Tamas Ajan has resigned as president of the International Weightlifting Federation (IWF) while an investigation into alleged corruption is ongoing, the governing body said in a statement on Wednesday.

81-year-old Ajan, from Hungary, had been at the IWF since 1976, serving 24 years as general secretary and 20 as president.

The allegations, which Ajan has repeatedly denied, were "primarily against" Ajan and concerned "financial irregularities, corruption, doping control distribution, doping sample manipulation, doping payment irregularities, doping activities in specific nations and nepotism", according to a document on the IWF website.

Ajan stepped aside as IWF president in the last week of January, initially for 90 days. He said then that the allegations against him were "not supported by the relevant documentation or by people involved in the relevant decisions".

In March, Ursula Papandrea's tenure was extended by the IWF board until mid-June. 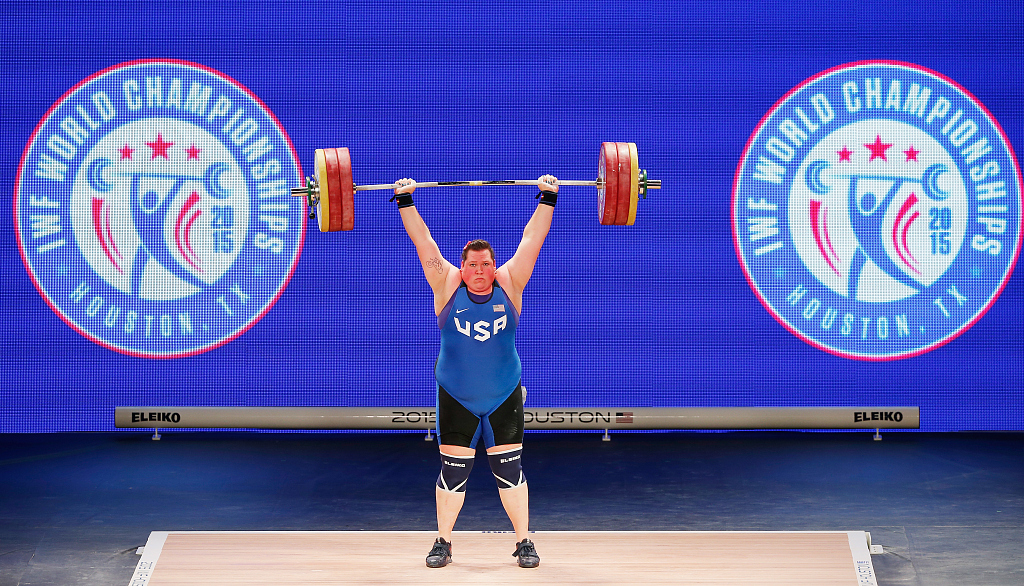 Papandrea, a former international lifter for the United States, will continue to lead the sport's governing body as Acting President, the first woman to lead the IWF.

"We can now begin the work of determining a fresh path towards achieving the full potential of our sport," she said after Ajan's resignation, which was accepted at a board meeting that lasted most of Wednesday.

IWF has existed under different names since 1920 and has had only two presidents since 1972 - Ajan and the Austrian Gottfried Schoedl, who died this week aged 95.

Weightlifting has had problems with doping for decades and was threatened by the IOC in 2017 with expulsion from the Olympic Games.

The IOC's retests of stored samples from the Beijing 2008 and London 2012 Games have so far produced 60 positives by weightlifters, by far the most of all Olympic sports.

The sport's Olympic status was confirmed last year, however, after a series of radical changes, including the adoption of a new Olympic qualifying system that compelled weightlifters to be tested far more frequently than in previous years.