Trump withdrawal of U.S. funding to WHO poses a challenge for global health
Stephen Ndegwa 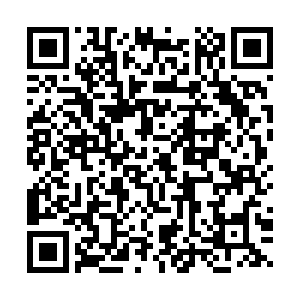 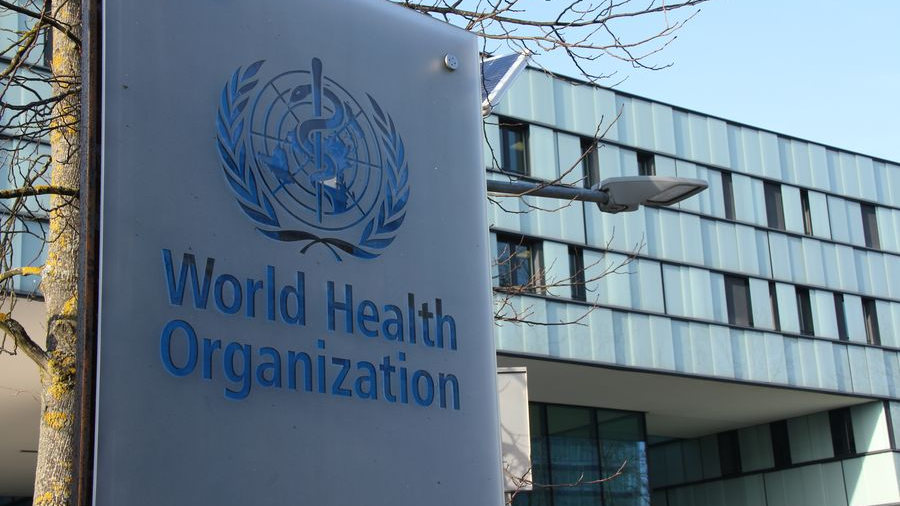 An exterior view of the headquarters of the World Health Organization (WHO) in Geneva, Switzerland, Jan. 22, 2020. /Xinhua

An exterior view of the headquarters of the World Health Organization (WHO) in Geneva, Switzerland, Jan. 22, 2020. /Xinhua

Editors Note: Stephen Ndegwa is a Nairobi-based communication consultant, and international affairs columnist. The article reflects the author's views, and not necessarily those of CGTN.

The news that U.S. President Donald Trump on Wednesday actually made good on his threat to temporarily withdraw America's bilateral funding to the World Health Organization (WHO) was not utterly surprising.

In a White House briefing on April 7, Trump had threatened to withhold WHO funding for between 60 to 90 days, for "mismanaging and covering up the spread of coronavirus."

Trump's gripe has to do with WHO's alleged China-centric leanings, and accusations of the global health agency's cover-up after the pandemic's outbreak in Wuhan.

The U.S. president could also have been peeved after China received praise for donating 20 million U.S. dollars to the WHO, as part of the dedicated kit towards fighting the COVID-19 global pandemic.

The WHO, a United Nations member organization, was established on April 7, 1948 with Geneva as the headquarters. The organization has more than 7,000 employees spread over 150 country offices, and six regional offices. The organization also works with decision makers at the national level, and non-state actors in both non-governmental and civil society sectors.

Official details are yet to emerge of how Trump will execute the reduction, although he indicated he would work with alternative partners to achieve the same objectives that the funds are used in meeting global public health objectives.

It is not the first time Trump's administration has threatened to cut U.S. funding for various grievances. For instance, in December 2017 America cut 285 million U.S. dollars from UN funding over the General Assembly's veto that demanded Trump to rescind his recognition of Jerusalem as Israel's capital.

Then U.S. Ambassador to the UN, Nimrata "Nikki" Haley, had warned that, "we will no longer let the generosity of the American people be taken advantage of or remain unchecked."

Still, it is profound how Trump totally ignored the critical and urgent role the WHO is playing towards prevention and control of the catastrophic COVID-19.

Experts see Trump's action as a desperate attempt at deflecting blame from his mishandling of the pandemic at home, which has degraded America's leadership position in the worst global crisis over the last 100 years. 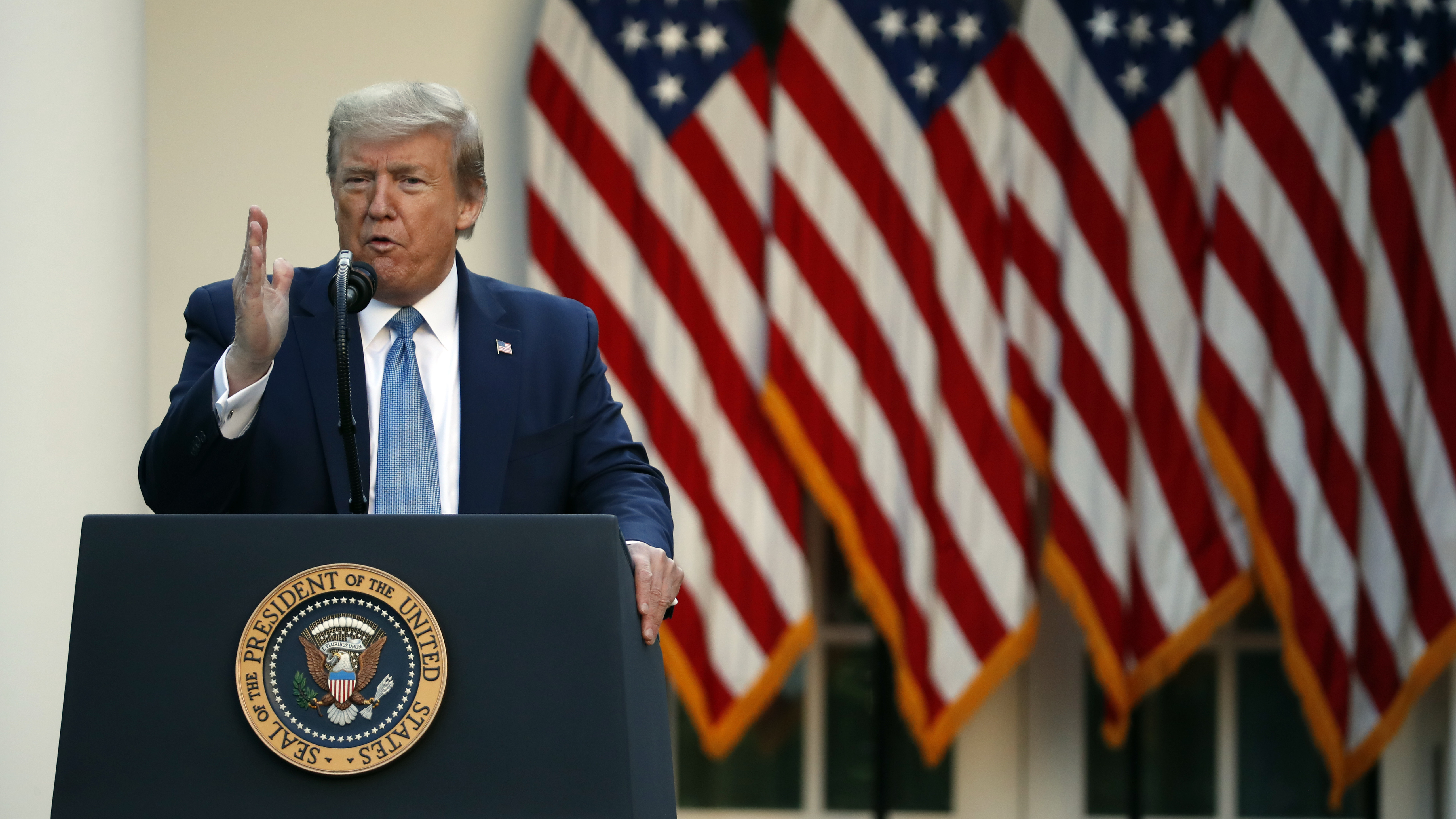 No one would have put the predicament better than a tweet by co-founder of Microsoft Corporation and health sector philanthropist, Bill Gates. He noted that "halting funding for the World Health Organization during a world health crisis is as dangerous as it sounds. Their work is slowing the spread of COVID-19 and if that work is stopped no other organization can replace them. The world needs @WHO now more than ever."

Indeed, Gates, who is also a trustee and co-chair of the Bill and Melinda Gates Foundation, knows perfectly well what he is talking about.

Since its launch in 2000, the Gates' Foundation, which had an endowment of 46.8 billion U.S. dollars  in 2018, has disbursed billions of dollars for combating infectious diseases that particularly affect poor nations and populations.

The money has also gone to providing effective vaccines, drugs and diagnostics, including developing new vaccines to prevent infectious diseases.

These initiatives have contributed immensely to the WHO's wide ranging programs, which encompass diverse communicable and non-communicable diseases, including a myriad of lifestyle illnesses. Cutting back WHO funding will also dent the organization's response to health emergencies in far-flung corners of the world.

As early as this year, WHO has been involved in managing several disease outbreaks, including yellow fever in South Sudan, Ebola virus disease in the DR Congo, and Middle East respiratory syndrome coronavirus in Saudi Arabia.

Certainly, Trump is largely alone in this, something that is evident even from social media reactions from his own citizens, who have seen through his diversionary tactics.

A couple of weeks before Trump's bombshell, there was trending information that he had disbanded the moribund White House global health office to "save money."

This move has been given as one of the major reasons behind America's slow response to COVID-19, with accusations that Trump actually received news of the serious threat posed by COVID-19 as early as January 2020.

Back in 2014, former American President Barrack Obama lobbied Congress for more funding to enable the U.S. prepare for a pandemic and deal effectively with outbreaks on location before they escalated.

The premonitory speech, which has been trending, shows footage of Obama asking Americans to put in place an infrastructure, both nationally and globally, to help America identify, isolate and respond quickly to a pandemic.

Interestingly, he talked of the preparedness to effectively manage "a new strain of flu, like the Spanish flu," five or 10 years from then.

About a year later, in March 2015, Gates gave a "prophetic" TED Talk where he decried the little investment the world had put in a system to stop an epidemic, as compared to other threats like a nuclear war. He warned that "we are not ready for the next epidemic."

One of his major recommendations was enhancing the capacity of health systems in poor countries in a comprehensive manner as a strategic way of creating an early warning system of disease outbreak. This is one of the areas where WHO's input is critical.

The outcome of Trump's action is expected to unfold if and when it takes effect. However, the gap that might be created by withdrawal of U.S. support will be filled by an increasing number of countries and organizations who have promised to stand in with their own resources.