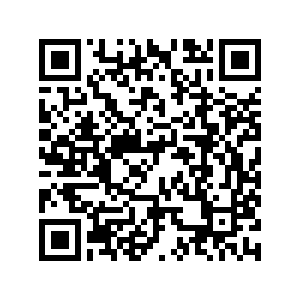 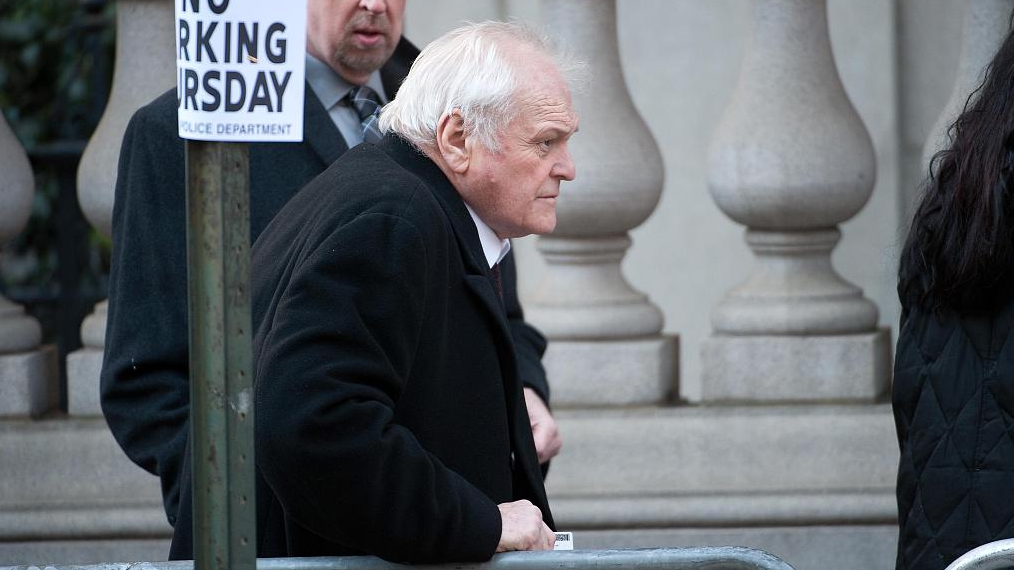 His career spanned four decades, including early television roles in "Dynasty" and "Dallas," acclaimed Broadway performances such as in "Death of a Salesman," and voice work on the Pixar hit movie "Ratatouille."

Dennehy passed away from natural causes not related to coronavirus at his Connecticut home Wednesday evening, with his wife Jennifer and son Cormac by his side, his agent said in a statement to AFP.

"Larger than life, generous to a fault, a proud and devoted father and grandfather, he will be missed by his wife Jennifer, family and many friends," tweeted daughter Elizabeth, also an actress.

After a recurring role in "Dynasty" in 1981, Dennehy came to prominence the following year playing the overzealous sheriff who takes on Sylvester Stallone's John Rambo in "First Blood."

He appeared as an alien leader in 1985 sci-fi "Cocoon," and played the father of Leonardo DiCaprio's Romeo in the 1996 hit Shakespeare reimagining "Romeo + Juliet."

He also starred alongside Robert De Niro and Al Pacino in the 2008 cop drama "Righteous Kill."

The 2000 television film adaptation of "Death of a Salesman" earned a Golden Globe for Dennehy, who was also nominated for six Emmys.

Born in Bridgeport, Connecticut in 1938, Dennehy enlisted in the US Marines in the late 1950s, serving a stint on the island of Okinawa.

He later worked as a stockbroker alongside Martha Stewart in New York -- with whom he remained friends -- before turning to acting and moving to Los Angeles.

He leaves his wife and five children.