'First in, first out,' China's recovery to be gradual: Morgan Stanley
By CGTN's Global Business 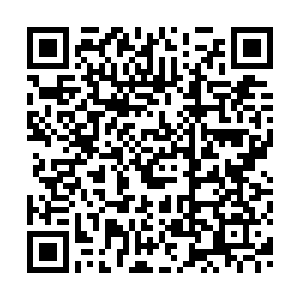 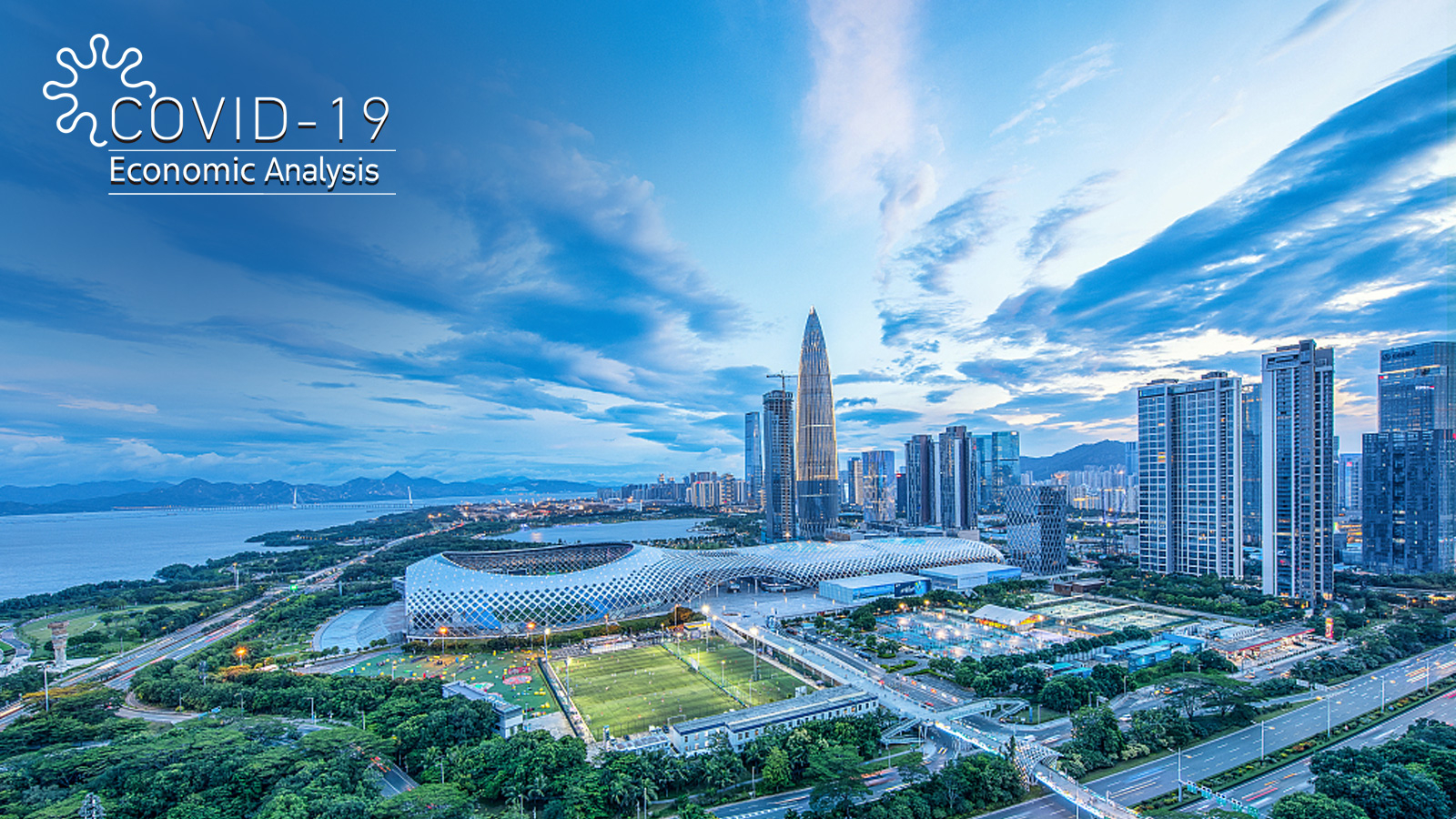 China's economy saw a sharp 6.8 percent contraction in the first three months of the year in the wake of the coronavirus pandemic, but will see a gradual recovery over the next few quarters onwards, said Morgan Stanley.

Robin Xing, Morgan Stanley chief China economist, told CGTN, however, that the recovery for China is likely a softer "U-shaped" one as demand continues to be weaker amid what he termed the "Great COVID-19 Recession."

"I think the data shows that China was first in and first out amid this great COVID-19 recession, or also known – the GCR. It has seen the worst in the first quarter. (This will be) followed by a relatively shallow U-shaped recovery from the second quarter onwards. Because it's supply side has largely normalized," said Xing.

But Xing said that while China's domestic supply chains have largely normalized, the bottleneck of the recovery has largely shifted to the demand side, as consumers globally remain cautious over spending.

"The lockdowns have been replaced… the social distancing economy is the new normal in 2020… until a vaccine becomes largely available. That means we will see an initial weak recovery from the second quarter onwards, because the consumer behavior will be lagging behind the industrial supply," he said.

Xing said that the outlook for the global economy is that recession is likely to be sharper and deeper than 2008 global financial crisis, with U.S. and Europe "probably suffering" as much as 30 percent quarterly contraction that will weigh on China's export growth in the coming quarter. 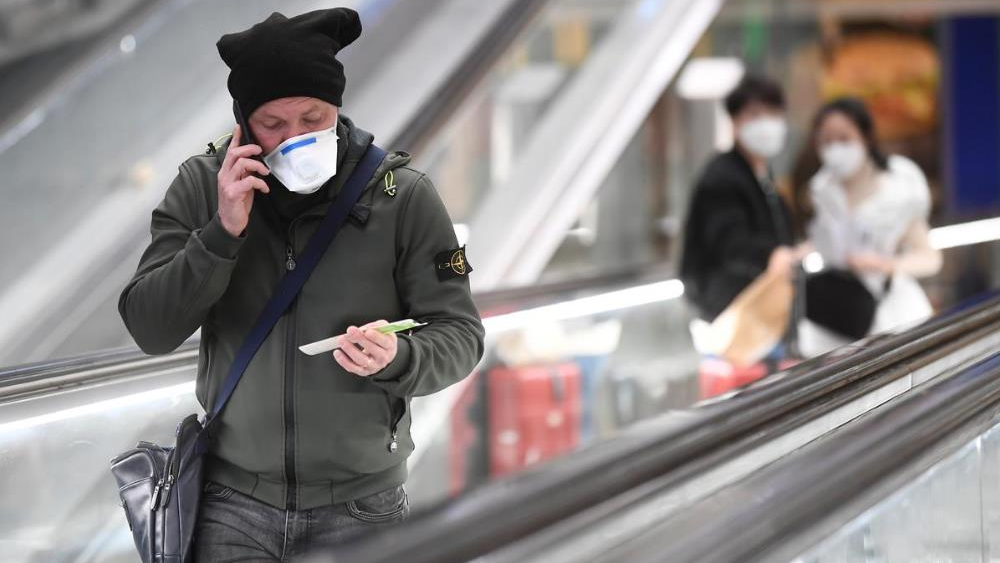 People wearing face masks are seen at the central railway station, after a coronavirus outbreak, in Milan, Italy February 24, 2020. /Reuters

People wearing face masks are seen at the central railway station, after a coronavirus outbreak, in Milan, Italy February 24, 2020. /Reuters

"Possibly a reduction of 20 percentage points on Chinese export growth, this will create large drags on China's industrial production, and knock on effect on the job market and consumption," he said.

China's second quarter growth is forecast to remain relatively soft, at around one percent on year, lower than its potential growth of around five to six percent, said Xing.

"We believe China's domestic supply chain has largely recovered from a resumption of factories, however, it will face further challenges in the second quarter amid global supply dislocations," he said.

He also pointed that China's household savings rate has "rebounded meaningfully from 20 to 30 percent to 40 percent in the first quarter."

"What that means is that while people are not spending, they are saving and that's a very good sign. Which means after the battle of COVID-19 is over, these precautionary savings may be released as a result of this pent up demand for consumer sectors," he said, adding that the savings is roughly equivalent to about two percent of China's retail sales.

Commenting on the possibility of re-shoring by multinationals, Xing said that while there are companies rethinking their supply chains, it has not stopped China's policymakers from pushing the development of what is termed "new infrastructures."

"...including 5G, IoT, and AI data centres, and also some intercity railways, and transits," he said, adding that his firm estimated these annual investments under these new infrastructure will double to reach around 180 billion US dollars between 2020-2025.