'Growth at risk' ought to be the new normal
Wang Jianhui 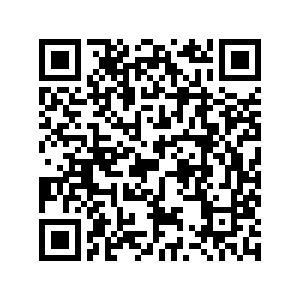 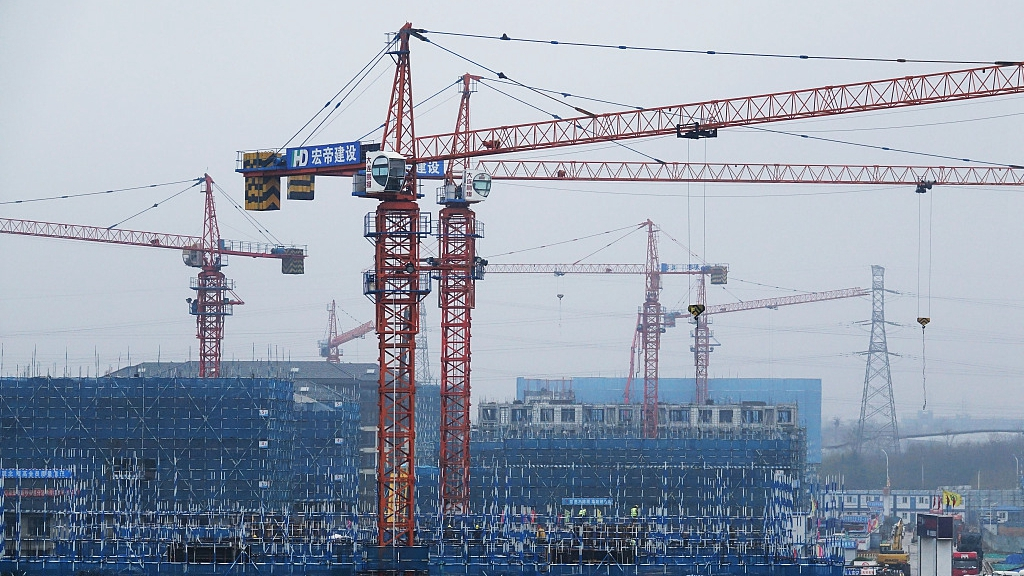 A construction site in China. /VCG

A construction site in China. /VCG

The vicious COVID-19 is making life extremely difficult for all of us, maybe more so for most political leaders and central bank governors. Unlike their relatively "easier" jobs in relatively "peaceful times," policymakers are probably facing the toughest challenge in recent decades.

If they keep us "grounded," we are safe but feel mounting pressure (both financially and physiologically) due to possible loss of livelihood. Although people have been permitted to return to work and businesses have been running again, there is a frightening feeling of putting people's health, even lives, at risk. But China's first quarter data may shed some light on viable choices.

The data published this morning have proved that most Chinese local governments did the right thing to actively push work resumption since March, after the initial attack of the virus was held off at huge economic and social costs.

During the past month, newly confirmed cases in the Chinese mainland have dropped from 573 to 48 (all cases imported); obviously there are ways to take care of both the economy and public health.

Albeit significant improvements have been recorded, but there are more and harder nuts to crack in the quarters to come, and many of our policies have yet to be adjusted or changed. Employment is one of the top concerns.

According to the Ministry of Industry and Information Technology, about 84 percent of small and medium-sized enterprises had resumed operation by mid-April. Given the fact that such companies usually absorb approximately 80 percent of urban employment (442.5 million by the end of 2019), we may conclude that over 56 million or 13 percent of urban workers are still away from their positions (assuming no layoffs).

The situation could worsen to an unbearable level if the time factor is taken into consideration. It took three quarters to get gross domestic product growth from 7.1 percent, a nine-year low, back to 10.6 percent, which is at the low end of the five-year average during the 2008-2009 crisis, when traveling was a normal part of life.

Obviously we cannot afford to wait until the virus completely fades out like SARS did because the government is still trying to achieve the originally planned goals including poverty alleviation while getting the overall economy stabilized before the year ends. 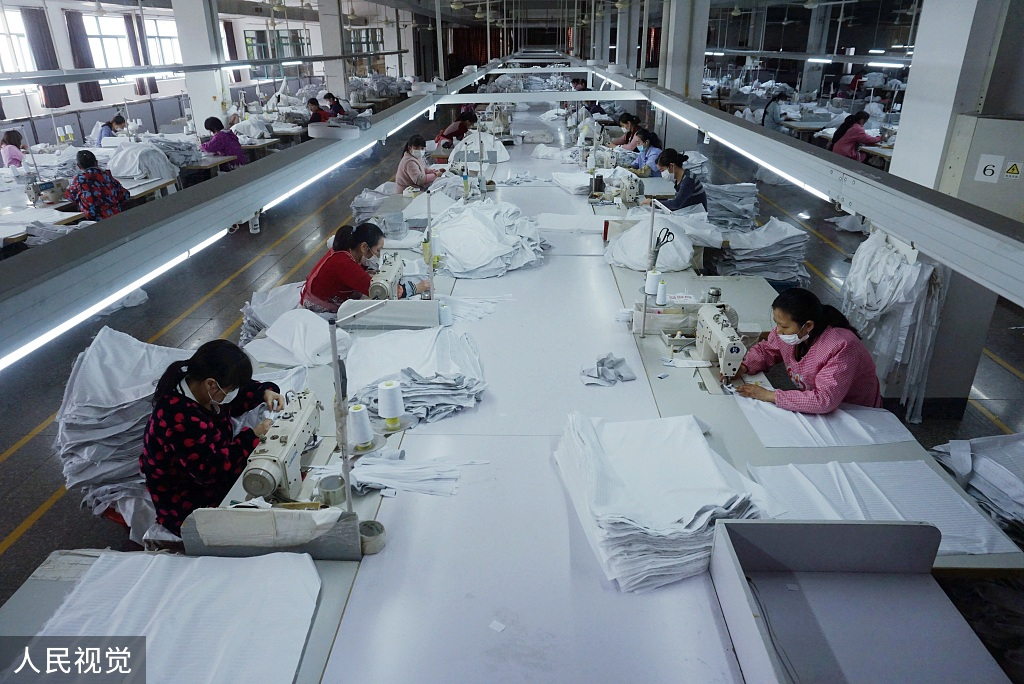 Secondly, the recovery in the tertiary sector has yet to speed up, and local governments need to consider whether to maintain "zero newly added cases" as the priority goal. Compared to the first two months, the contraction of retail sales and service outputs in the first quarter has lessened only by 4.7 and 3.9 percent to -15.8 and 9.1 percent respectively; the improvement is slow.

Besides, it is hard to imagine that these figures could be negative considering population growth and enhanced economic development. In fact, we have never before read negative data since the government started publishing the statistics in 1994.

The restriction of a certain level of mobility in many major cities like Guangzhou is not bringing marginal improvements given that the high costs outweigh the benefits. To a certain degree, it starts to hamper related industries in reaching their full potential and affect the desired economic structural reform negatively.

The third serious concern is our exports. In the past five years, such businesses have generated about 18 percent of the gross domestic product. Exports are a dominating factor in our industrial output; their correlation coefficient since 2000 is 0.77 (the maximum value is 1.0).

The trade surplus has accounted for 2.6 to 3.0 percent of the gross domestic product; and it is also the major contributor to our foreign reserves (the correlation coefficient since 2000 is 0.642). The decline by 17.2 percent in the first two months and 6.6 percent in the first quarter mainly reflects the initial lockdown and later adjustments.

The possible collapse in foreign demands in the second quarter when COVID-19 rages on, has yet to show up. The impact could cause much painful contraction by 20 to 30 percent based on the projected drop of the gross domestic product in our major trade partners. There is not much we can do about the dire scenario, but we do have the chance to alleviate the impact by rebooting the domestic market as quickly as possible.

In a working paper last February, IMF researchers discussed the growth-at-risk (GaR) framework, which links macro-financial conditions to the probability distribution of future real GDP growth. We could borrow the concept in literal meaning to make our point: during the most challenging time since the World War II, leaders take productive actions quickly enough for the greater good of people and nation and learn to live with certain imminent threats or visible risks associated with their decisions. As late Chinese leader Deng Xiaoping used to say, we shall solve our problems in the process of development.