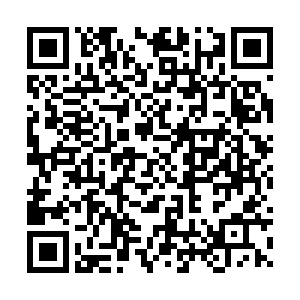 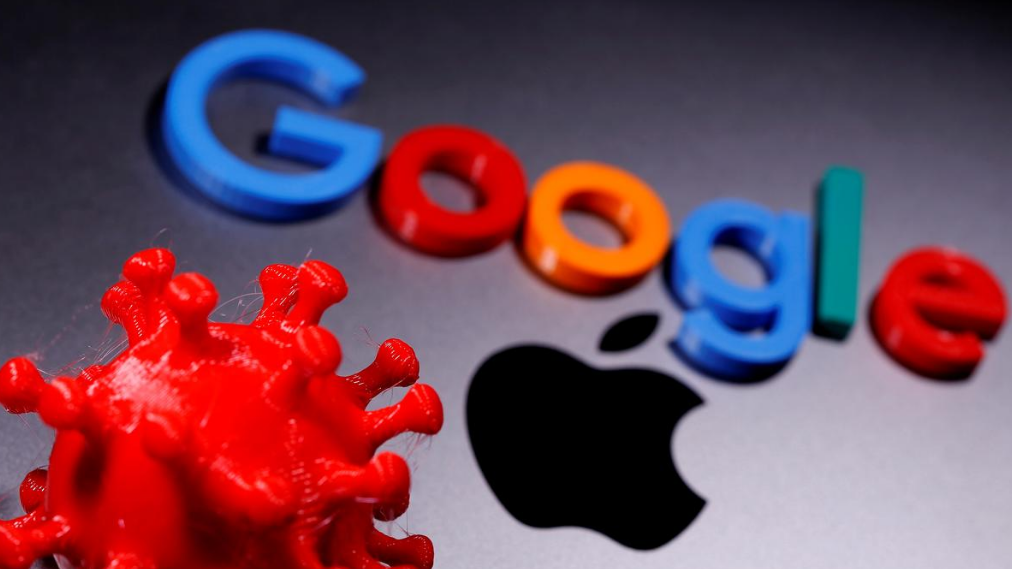 Apps to help contain the spread of the novel coronavirus should not collect user location data, the European Commission said on Thursday, as Apple and Google weighed whether to work with virus apps that use location tracking.

The EU executive's recommendation came as part of a unified European approach for using technology to combat COVID-19 and after several EU countries rolled out a variety of apps, prompting criticism from data privacy activists.

Doctors want to be able to identify recent encounters of people diagnosed with the virus to quarantine those potentially infected contacts, and a major question is how to do so while respecting privacy rights. Apple and Alphabet's Google have proposed one system and are considering how to work with other groups that have overlapping goals and methods.

To date, 28 countries around the world have launched contact tracing apps, including 11 European countries, while another 11 are developing apps based on GPS or Bluetooth data, according to an analysis by law firm Linklaters.

The European Commission said in a statement that app use should be voluntary and not involve any type of data that pinpoints people's location.

"Location data is not necessary nor recommended for the purpose of contact tracing apps, as their goal is not to follow the movements of individuals or to enforce prescriptions," the Commission document said, citing security and privacy risks.

Privacy rights group American Civil Liberties Union (ACLU) said that rather than tracking where a person has gone, apps should use Bluetooth signals exchanged between phones to track encounters.

Apple and Google last week said they would help public health authorities and others develop apps for such Bluetooth-based contact tracing. The two companies will have to grant permission to app developers and health authorities to access the technology.

The two companies told Reuters that they still are developing policies on whether to allow contact tracing apps using its new technology to also gather location data.

About two-thirds of a country's population would need to be involved for contact tracing to be effective, a study by researchers at Oxford University's Big Data Institute said.

The European Commission further said mobile apps should be based on anonymized data and work with other apps in other EU countries.

It said public health authorities will assess the effectiveness of such apps by the end of the month, with EU countries expected to share the feedback in May and the EU executive to put out a progress report in June.

"Strong privacy safeguards are a prerequisite for the uptake of these apps, and therefore their usefulness," European digital chief Thierry Breton said in a statement.

Breton said he had held a video conference with Google chief Sundar Pichai and Youtube CEO Susan Wojcicki on Wednesday to discuss their cooperation with Apple to create contact tracing technology.

Google said it was a good meeting and that the joint effort with Apple was designed to be opt-in and to comply with privacy and security standards.