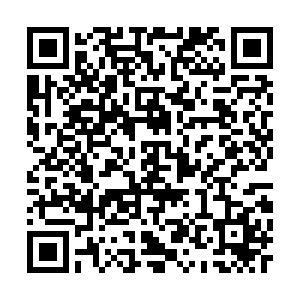 A total of 68 coronavirus-related deaths have overwhelmed Andover Subacute Rehabilitation Center, a nursing home in Andover, northern New Jersey, the United States, where local police found 17 bodies in what the governor called a “makeshift morgue” on Monday.

Reportedly, the nursing home required 25 body bags from authorities over the last weekend.

On Monday, police received an anonymous tip that a body was being stored outside the home, the local police chief Eric Danielson said on Thursday.

"They were just overwhelmed by the amount of people who were expiring,”said Eric.

When police arrived, Danielson said the body wasn't where the tipster had said it was – but they found 13 bodies inside. The bodies were removed Monday night and taken to a hospital in a refrigerated truck.

The New Jersey Herald first reported the finding of the bodies, which followed the discovery of five bodies at the home Sunday after complaints from staff and family members to law enforcement. 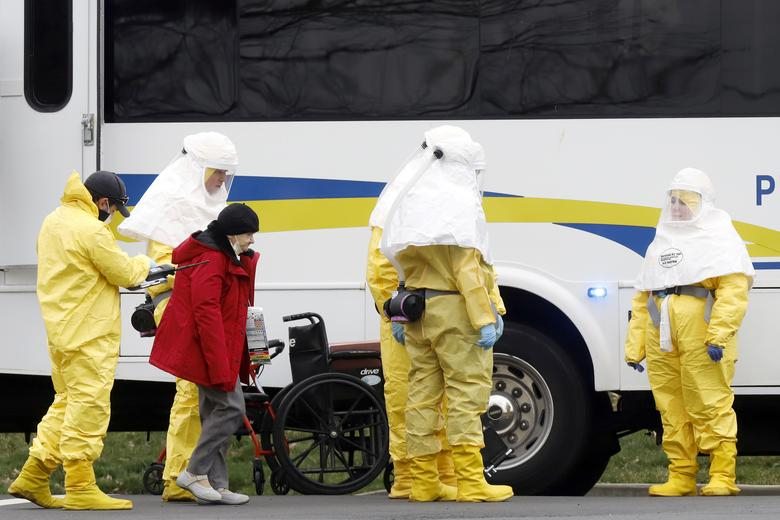 Medical officials aid a resident from St. Joseph's nursing home to board a bus, after a number of residents tested positive for coronavirus in Woodbridge, New Jersey, U.S., March 25, 2020. /REUTERS

Medical officials aid a resident from St. Joseph's nursing home to board a bus, after a number of residents tested positive for coronavirus in Woodbridge, New Jersey, U.S., March 25, 2020. /REUTERS

Nineteen of the home's 35 residents who have died since March 30 were infected with COVID-19, Health Commissioner Judy Persichilli of the New Jersey said. Out of more than 500 residents listed as of Wednesday, 103 had tested positive, and more than 100 more showed symptoms. Fifty-two staff members also showed symptoms.

Andover Subacute is not alone. Since the virus swept throught New York region's nuring home, thousands of residents in New Jersey are facing the treat of infection.

In New Jersey, 471 residents of long-term care facilities had died through Wednesday, and 358 of the state's 375 facilities have reported positive cases, according to state health officials.

Experts said the lack of tracking and transparency has been a major blind spot, and that publicizing outbreaks as they happen could not only alert nearby communities and anguished relatives but also help officials see where to focus testing and other safety measures.

Since last month, the state has banned visitation, ordered universal masking and required that all facilities notify residents, family and staff of any outbreaks. 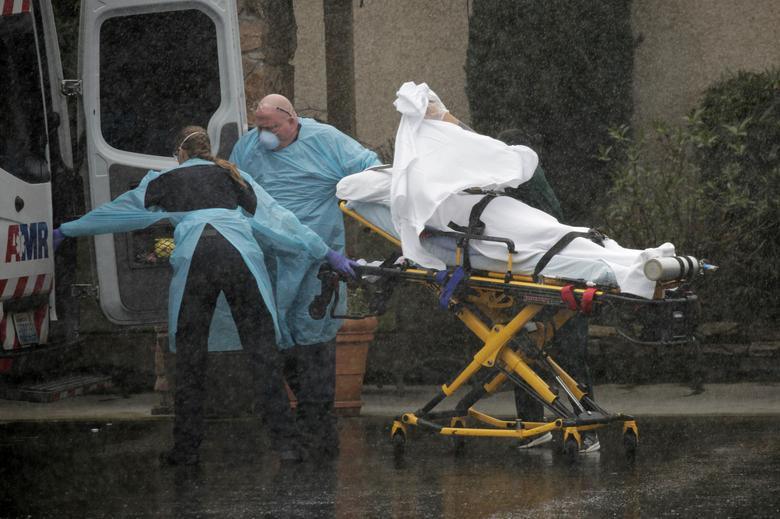 Medics transport a patient through heavy rain into an ambulance at Life Care Center of Kirkland, in Kirkland, Washington, U.S., March 7, 2020. /REUTERS

Medics transport a patient through heavy rain into an ambulance at Life Care Center of Kirkland, in Kirkland, Washington, U.S., March 7, 2020. /REUTERS

Nursing homes across the country have been in lockdown for weeks under federal orders to protect their frail, elderly residents from coronavirus, but a wave of outbreaks in Tennessee, New Jersey, Ohio, West Virginia and Maryland have pushed the death toll at the nation's nursing homes to at least 450 and highlight the biggest gap: Screenings of doctors, nurses, aides and other workers do not involve actual testing but the taking of temperatures or asking health questions that still allow infected, asymptomatic people to slip through.

“The challenge we’re having with all of these nursing homes, is once it spreads, it’s like a wildfire,” said Representative Josh Gottheimer, a Democrat who got the call on last Saturday, asking for body bags. “It’s very hard to stop it.”

Federal health officials are coming under increasing pressure to start publicly tracking coronavirus infections and deaths in nursing homes amid criticism they have not been transparent about the scope of outbreaks across the U.S. have already claimed thousands of lives.