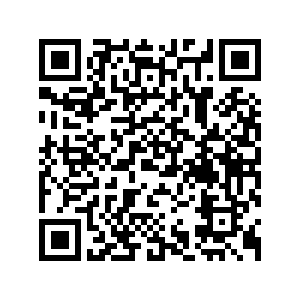 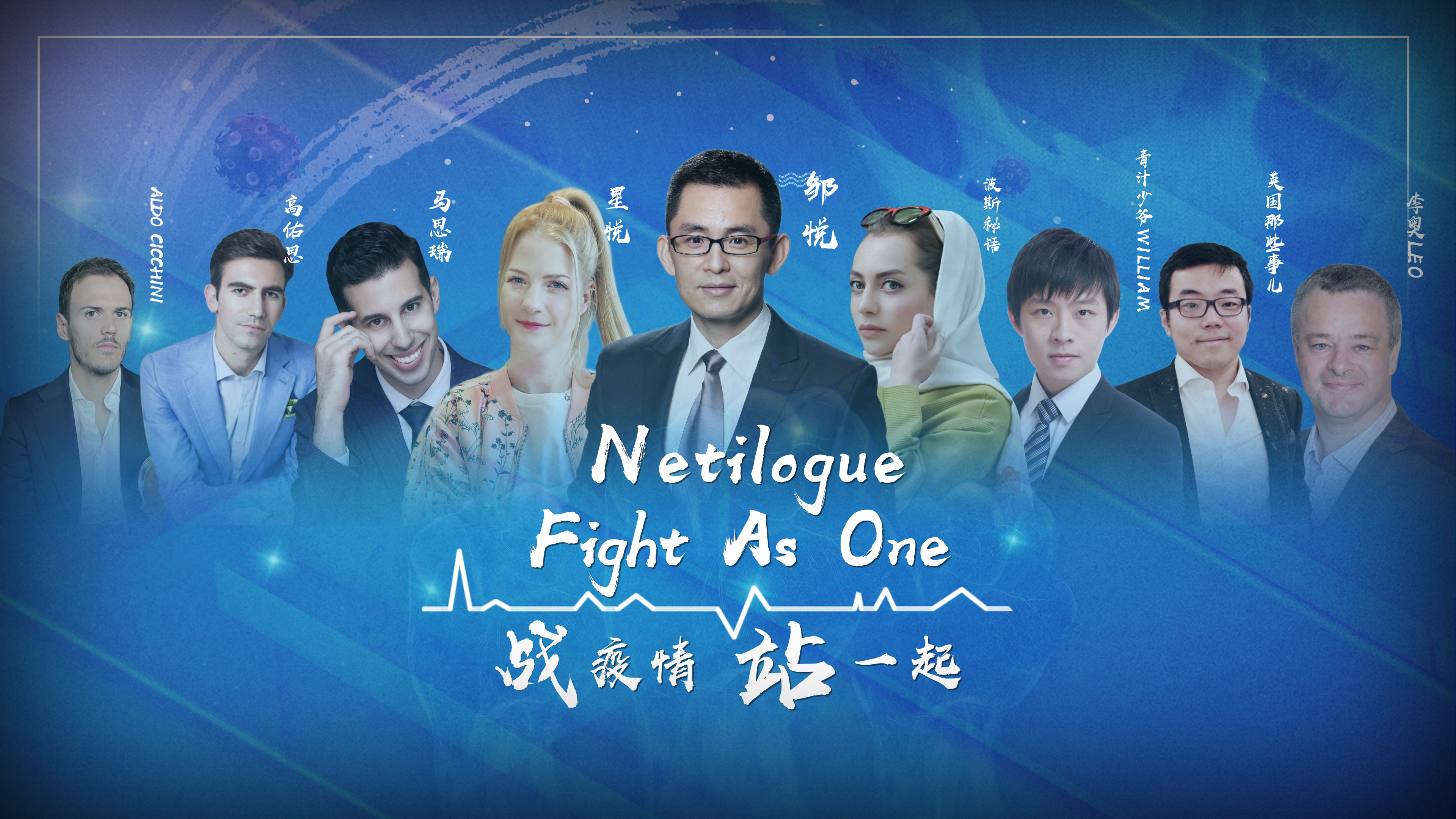 COVID-19 doesn't differentiate. It threatens everyone's health and safety while damaging global economic stability. However, each country and culture have their own perspective towards the pandemic. And people from different corners of the world have different approaches in responding to it. CGTN's Dialogue held a special Netilogue program, inviting internet influencers from around the world to discuss their experience of living under the influence of COVID-19.

Raz Galor, president of YChina, a popular social media presence founded by young people from other countries who are living in China and wanting to share their experience of living in the country, is currently staying at his home in Israel. And apparently, eggs are in limited supply there. Israel had just done a massive purchase of eggs from Turkey and other countries in preparation for the Passover holiday held between April 8 and April 16, said Galor. But now, supermarkets are selling 2 cartons, roughly 30 eggs, per person.

Comparing to what some other countries are going through, the lack of eggs might be a mild concern. Chen Yinting, a Weibo Vlogger in Tokyo, says a shortage of toilet paper was once the main concern. The rush to purchase toilet paper, according to Chen, could've been started by a rumor that all toilet paper is produced in China. And given what has happened in China in regard to the virus and the shutdown of factories, people in Japan were in a hurry to hoard all the toilet paper they could get. Lila, vice president of YChina, reports similar a situation in California. 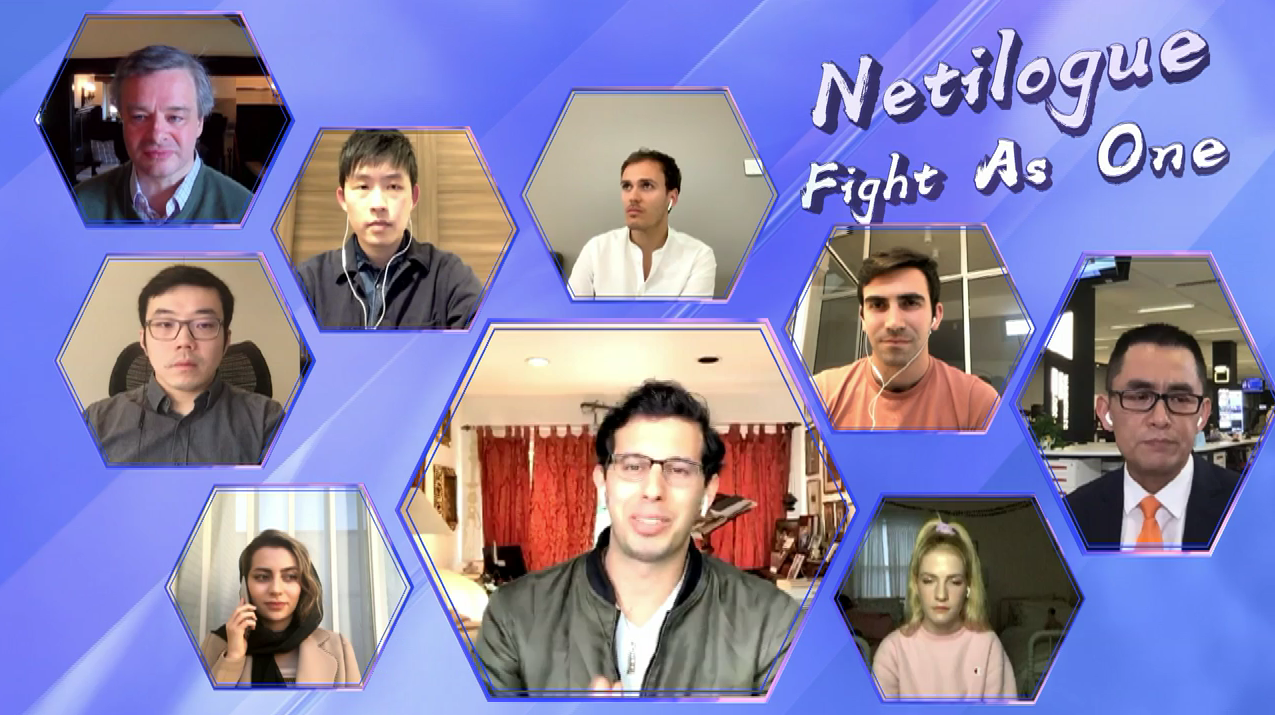 But what about virus testing? As we've come to understand, testing is one of the most important steps in disease control. However, countries differ on their governance systems and reacted to the need for testing differently. The strength of the health system also determines the capacity to which the citizens could be tested.

Christian Max, a vlogger and online English school owner, tells the story of his test that happened under "weird tension." Near his home in Maryland, U.S., a shopping center was set up as the site for testing. In what he describes as a not normally crowded parking lot, lines of cars started pulling up with no one getting out. One nurse comes up, checked ID and did the swab. He said that at first, he rolled his window down, but the nurse kept telling him to roll it up.

Because he has insurance, the testing was free of charge. However, Max says that it costs 125 U.S. dollars to test without insurance. In California, Lila says that most people have insurance, so the testing is covered for them.

The picture gets less rosy when it comes to the UK. Zhang Peng, the HereinUK blogger, says that the UK doesn't have enough resources to test. At first, people could've got tested at dedicated sites. However, the outbreak in March overwhelmed the system. At present, there's only enough testing for those admitted to hospital. People with mild symptoms wouldn't be able to get tested.

This is one of the reasons whythe UK has a high confirmation rate, says Zhang. Each day, about 10,000 people are tested while nearly half of them are confirmed as having been infected by the coronavirus. The high death rate is because many of the confirmed are those who have already fallen severely ill.

Despite the different responses, the world is facing this common enemy. Dr. Tedros, the Director-General of the World Health Organization (WHO), recently tweeted the words "Stronger Together." And paving the path forward needs all our efforts.