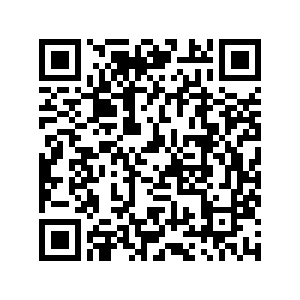 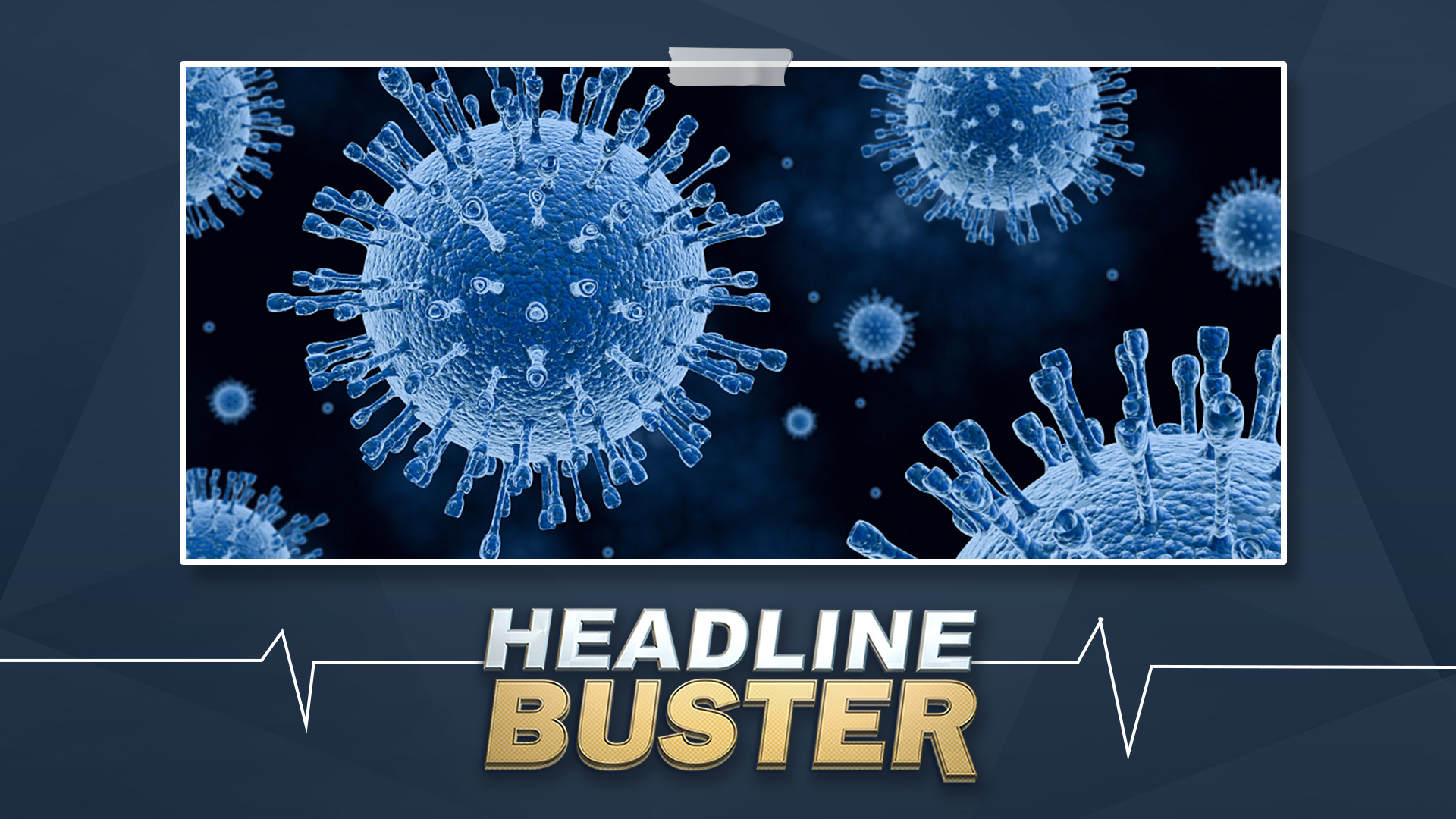 Wuhan's lockdown has been lifted. Businesses across China are reopening. And life is gradually returning to normal. But as China adapts to its "new normal," the U.S. is in the throes of its own fight against the virus. U.S. President Donald Trump, having realized the magnitude of his missteps in managing the pandemic, keeps trying to blame China and the World Health Organization (WHO) for misleading the world.

To counter such accusations, it's important to look at the facts. What did China, the WHO, and Trump administration do?

Since patient zero is not yet known, the timeline begins with China's steps to inform the world of new information as it emerged.

December 31: China reports a cluster of cases of pneumonia in Wuhan, Hubei Province.

January 3: China alerts the WHO.

January 5:  The WHO reports the cases on its social media account.

January 12: China shares the genetic sequence of the novel coronavirus with the WHO.

January 23: A day the world will remember and an alarm bell for all to hear. Wuhan, a city of 11 million people, is locked down to prevent the spread of the virus – the largest of its kind in human history – at that point. The U.S. starts evacuating its citizens from the region.

January 30: The WHO declares COVID-19 a "Public Health Emergency of International Concern."

Throughout February and March, as the number of cases climbed in countries around the world, the WHO kept advising countries to prepare: It's time to attack the virus while it's manageable.

"This is a decisive point, it's not influenza."

"It can be managed with proper measures."

"We are calling on every country to act with speed, scale and clear-minded determination."

"This epidemic is a threat for every country, rich and poor. As we have said before, even high-income countries should expect surprises. The solution is aggressive preparedness."

"We are concerned that in some countries the level of political commitment and the actions that demonstrate that commitment do not match the level of the threat we all face."

On March 11, the WHO officially declared COVID-19 a pandemic.

Despite distress signals coming from around the world, WHO's warnings, and even urgent memos from his own team of advisers, Trump refused to listen. In fact, he spent the months of February and early March misinforming the American public over and over again. Just a few of his more regrettable moments:

"Nobody knew there would be a pandemic or epidemic of this proportion."

"When we get into April, in the warmer weather – that has a very negative effect on that, and that type of a virus."

"It's going to disappear. One day it's like a miracle – it will disappear."

It wasn't until March 16 that Trump announced a set of social distancing guidelines that he called: "15 days to slow the spread." On the very day, the number of reported cases in the U.S. surpassed 7,000. But testing had really just begun. One week later, that number broke 44,000, and by mid-April, to over 500,000 and counting.

As the reported cases skyrocketed across the country, Trump started to realize he'd made some big mistakes. And to cover up his administration's mismanagement, he turned to his well-worn playbook and started looking for others to blame. He called COVID-19 the "Chinese Virus" and claimed the WHO "blew it." On April 15, Trump announced he's halting funding to the WHO while a review is conducted. The U.S. is far from out of the woods yet.

The point here is not to rub salt into the wounds. The U.S. is clearly under enough duress. Having been through our own virus trauma in China, we understand. But it's also important to point out that the U.S. government could have made very different decisions to change the course of the virus within its borders. And those decisions had nothing to do with China or the WHO.

Facts don't lie. Dates don't deceive. Now is the time to unite as one to fight a common foe. Anger and blame will only turn a natural disaster into a man-made catastrophe. And people can all agree, the world is already suffering too much.