China 5G deployment forges ahead during epidemic
By Zheng Junfeng 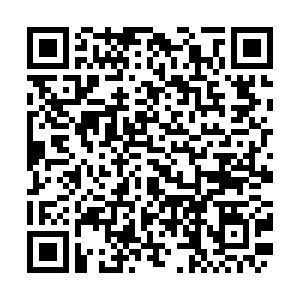 China is eyeing innovation-driven "new infrastructure" projects to offset the economic impact of the coronavirus pandemic and boost technology-led growth. 5G network construction is a significant area of investment. That's as it greases the wheels of many key Fourth Industrial Revolution industries such as automated factories, driverless cars, big data and AI.

The Ministry of Industry and Information Technology issued a notice on March 25 demanding faster expansion of China's 5G network and reiterating that the expansion of 5G service remains a national strategic priority. 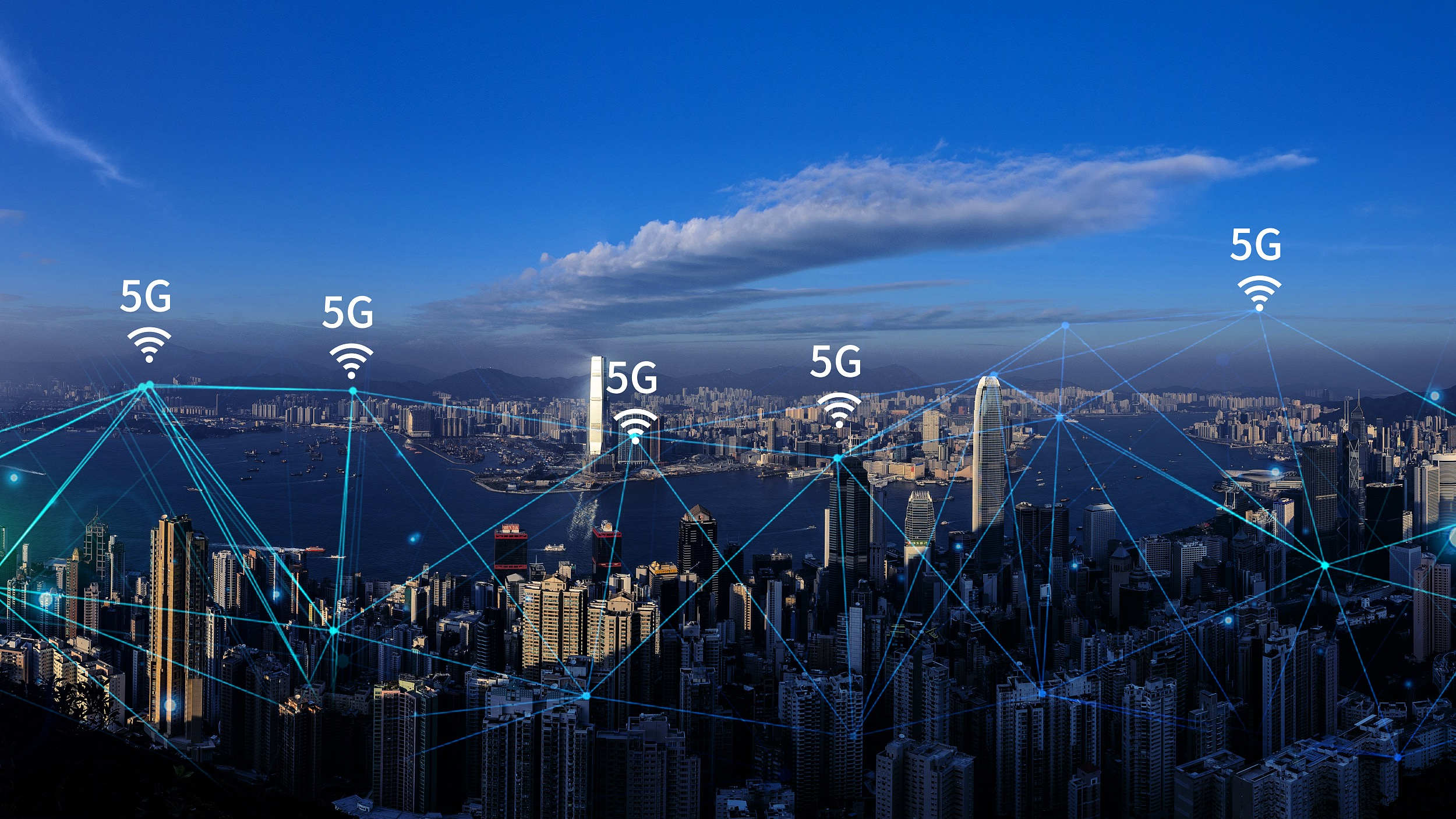 China Unicom is one of the country's three telecom carriers tasked to cover the country with 5G signals in the next three to five years. Miao Shouye, deputy director-general of the 5G Propulsion Leading Group of China Unicom said: "China Unicom is building and sharing a 5G network with China Telecom to save resources. Our 2020 target is to build 250,000 new 5G base stations altogether. And so far we have constructed 80,000. We are accelerating our work in a receding epidemic. So we are confident that we will meet our target without delay."

China Unicom never stopped its 5G deployment even during the most difficult period of the pandemic. It built 5G networks for the Huo Shenshan and Lei Shenshan temporary hospitals in Wuhan and supported telesurgery and telemedical meetings. It also opened 24-hour live streaming of the construction of the two hospitals that tens of millions of Chinese netizens watched enthusiastically.

About eight million China Unicom customers have changed to 5G services but that's far from enough to cover the carrier's cost. China Unicom says 5G industrial applications will be the commercialization spotlight.

"5G is not just for mobile phones. It will also be widely used in different industries that demand high-speed data connections. Many businesses, including those involved with the Internet of Things, cloud computing, smart factories and telesurgery, will be in demand of tailored 5G commercial services. That's where carriers like us can make profits," said Miao.

"The infrastructure of 5G will boost comprehensive development in many industries. Based on it, AI, VR and the digital economy will enter a new era. And great changes will take place in China's economy," said Liu Chunsheng, an associate professor of Central University of Finance & Economics.

It's estimated that China Mobile, China Unicom and China Telecom will together have 600,000 5G base stations by the end of 2020. That will be about 20 percent of the total three million stations planned by 2025, when 5G mobile users will likely expand to between 500 to 600 million people in China, 40 percent of the global total.

The coronavirus pandemic has hurt the Chinese economy but at the same time it also has bolstered the trend of consumers and businesses using more digital services and demanding faster network speeds. This growing enthusiasm for a quicker mobile internet from consumers and companies, together with the Chinese government's determination and heavy investment, is helping the country maintain its global lead in 5G.