China's growth has slowed, but will it recover by next quarter?
By Charles Xia Cheng and Ma Ke 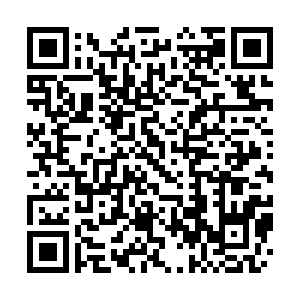 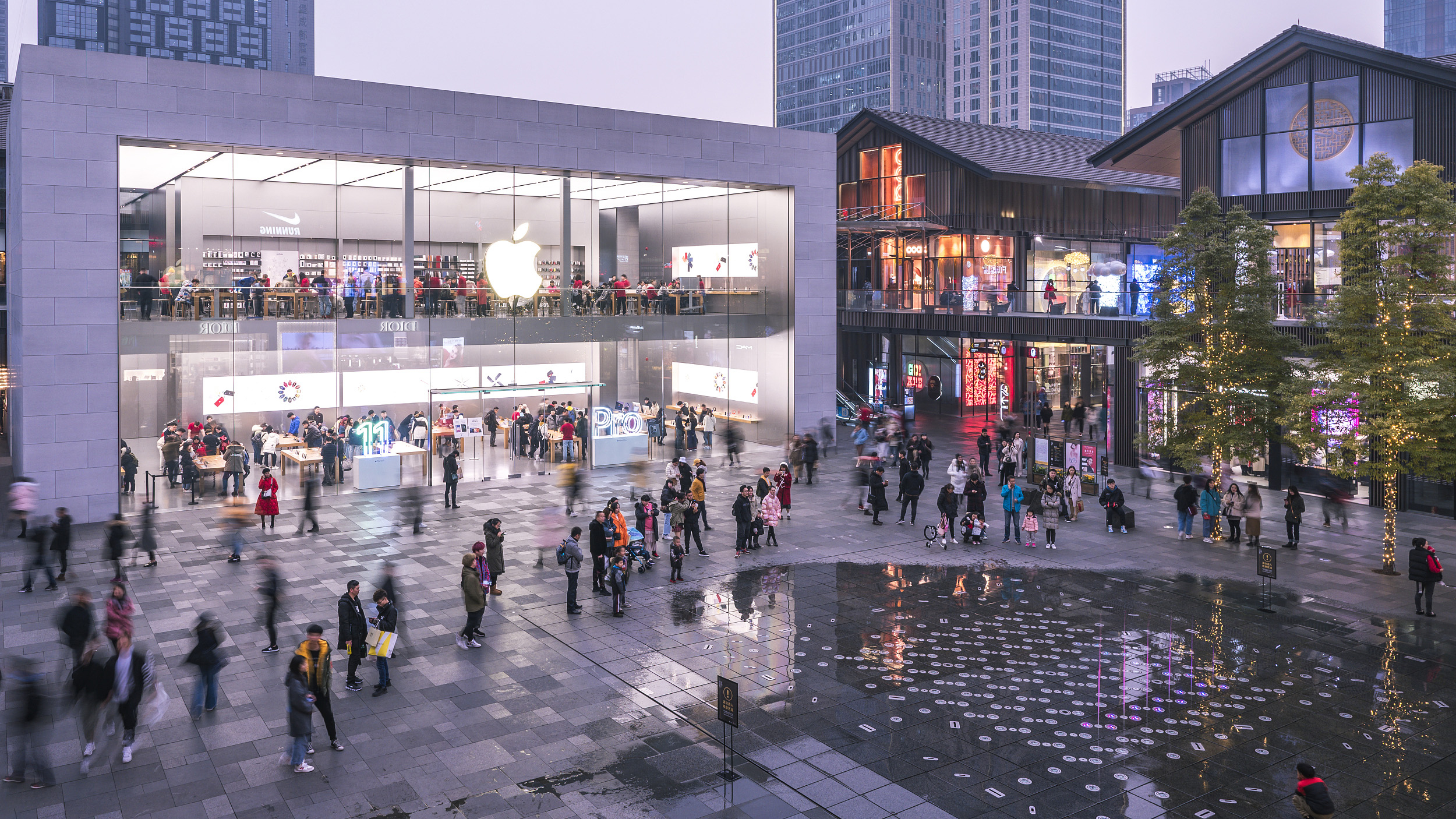 A 6.8-percent contraction – that's a first for China since 1976, in terms of quarterly GDP data. It didn't come as a surprise and the market has been pricing in the downturn, thanks to the ongoing global pandemic brought on by the deadly virus COVID-19.

Now the question remains – whether gloom in the first quarter for China would extend into the second quarter, and will the economy recover?

Among a slew of data out on Friday, the industrial sector seems to have the most resilience, with March's growth almost matching that of a year ago despite lockdowns and travel curbs triggered by the pandemic. China's industrial output dropped by just 1.1 percent from a year ago in March.

For small and medium-sized companies, which do not fall under the above-scale industries category, spokesperson of the National Bureau of Statistics said local and central governments have set aside both administrative methods like cutting taxes and allowing delays of social security insurance payment, and monetary polices like direct financial support and government procurement.

Jimmy Zhu, chief strategist at Fullerton Research, said the industrial data shows that China's overall industrial capacity was running at about 85 percent of its normal level, but consumer demand is the weakest link, as shown in the sluggish retail sales numbers on Friday. Retail sales was down by more than 20 percent annually in the January-February period, and dipped by another 16 percent in March. Such issues indicate a key focus for China's economic policies in the next quarters: jobs. Jobs are key to consumer demand as people need enough income and high hopes for the future to spend more at present.

"So we continue to expect the PBoC (People's Bank of China) to focus on those targeted measures to provide funding and easier credit to those SMEs (small and medium-sized enterprises)," said Zhu.

The PBoC has, indeed, been on the move. China's central bank injected 14 billion U.S. dollars worth of cash into the market on Wednesday via the one-year medium-term lending facility. It also cut the interest rate to 2.95 percent from 3.15 percent. The reduction was expected as the central bank already cut the rate on seven-day market operations in late March and the twin rates tend to move hand in hand. On top of that, the market is expecting a bigger fiscal stimulus ahead.

"The external outlook will be challenging at this moment, so we expect policy makers also will step up fiscal measures, especially those infrastructure projects to spur domestic demand," said Zhu.

Professor John Gong from the University of International Business and Economics said the economic data not only show a temporary trend, but also a long-term direction for China's economic growth, which is new and digital forms of both production and consumption. And retaliatory consumer behavior will be a factor to boost economic growth in the coming months, after both retail and service markets being suppressed for too long.

This analysis is consistent with an IMF (International Monetary Fund) report that predicts China's GDP growth at a surprisingly high rate of 9.2 percent in 2021 due to abrupt release of market potential.

Many say the numbers are too positive.

Gong said if evened out, the average growth rate is only around five percent each year, which is not exactly positive, given China's GDP growth of 6.4 percent in Q4, 2019.

China's official trade figures released on Tuesday suggested that the economy might recover relatively quickly, with exports in March down only 3.5 percent year on year in yuan terms versus a 15.9-percent fall in the January-February period. But hold your optimism, as Customs officials, the source of the trade data, warned that the March trade numbers were flattened by delayed orders from January and February, when China was in the throes of the epidemic.

So far, the government's relief measures have focused on companies rather than individuals, including tax breaks and new liquidity support for banks lending to struggling companies, including SMEs.

But analysts say the effects on new hires could be limited and the government may take a look at direct handouts to lower income homes – an approach that has been adopted in other countries.