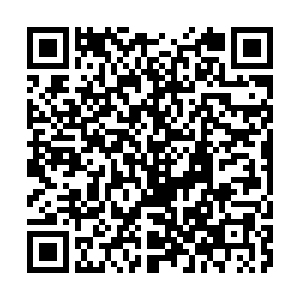 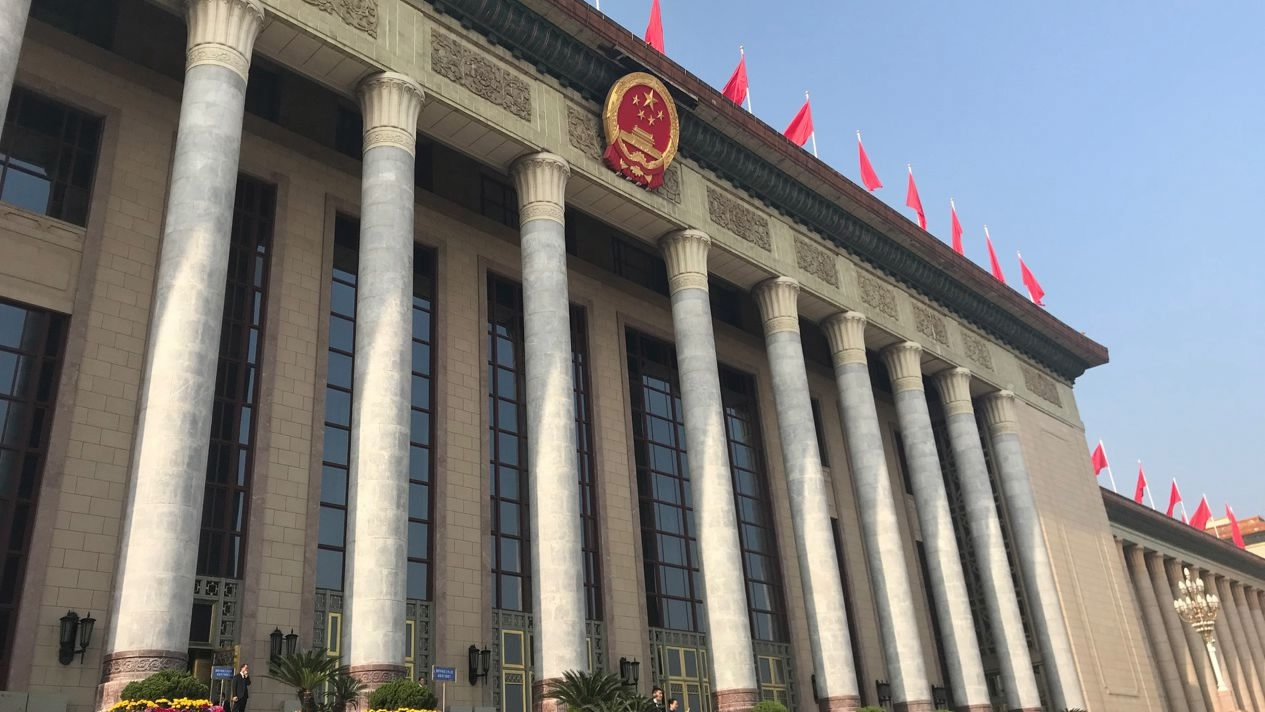 The Standing Committee of the 13th National People's Congress (NPC) will convene its 17th session from April 26 to 29 in Beijing, according to a statement issued after a meeting on Friday.

The session will review a draft revision to the law on the prevention and control of environmental pollution by solid waste, a draft law on administrative punishments for those working in the public sector and a draft biosecurity law, the statement said.

The annual meeting of the NPC, China's top legislature, has been delayed for the coronavirus outbreak.

On February 24, the Standing Committee said it had decided to postpone the largest political gathering usually taking place in Beijing in early March, and that the opening date of the meeting will be announced in due course.

The session will also deliberate proposals on revising the laws on animal epidemic prevention and the People's Armed Police Force, and amending the copyright law.

A number of proposals and reports will also be reviewed, including a proposal on a draft decision to authorize the State Council to temporarily adjust relevant laws and regulations in the Hainan pilot free trade zone, a report on environmental protection and a report on strengthening public health-related legislative work.

Li Zhanshu, chairman of the NPC Standing Committee, presided over the meeting.