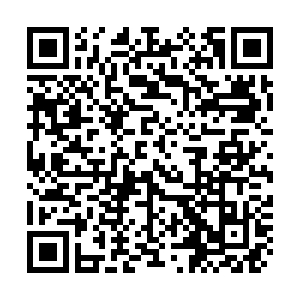 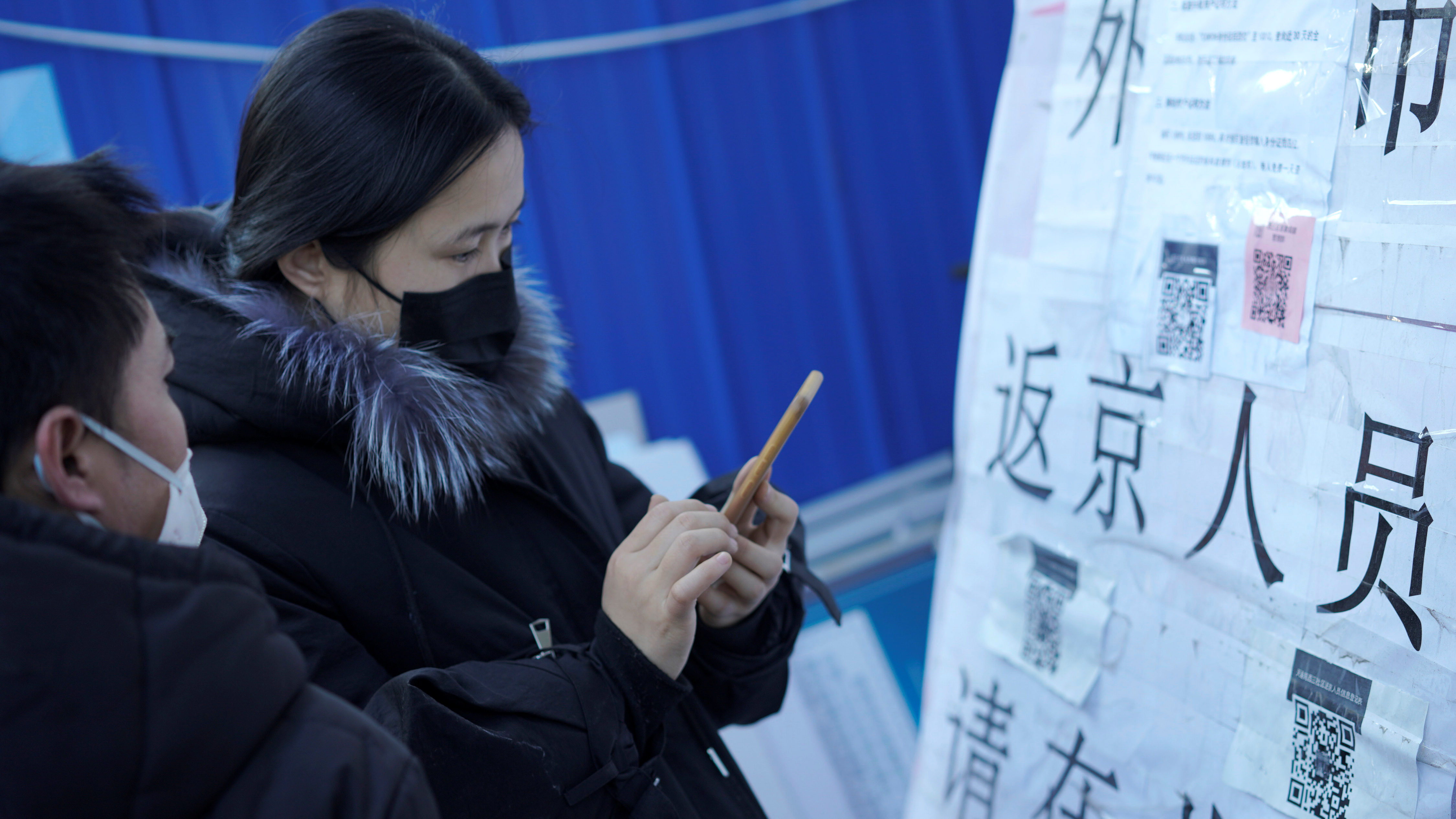 People wearing face masks scan a QR code to submit their information as they return to Beijing, at an entrance of a residential compound, as the country is hit by a novel coronavirus outbreak in Beijing, China March 1, 2020. /Reuters

People wearing face masks scan a QR code to submit their information as they return to Beijing, at an entrance of a residential compound, as the country is hit by a novel coronavirus outbreak in Beijing, China March 1, 2020. /Reuters

China on Friday urged Western countries to drop biases against China and prioritize fighting against novel coronavirus(COVID-19) outbreak and save lives, because only cooperation can prevail over the pandemic.

Spokesperson for Chinese Foreign Ministry Zhao Lijian said saving lives is the most urgent and important thing right now for the world at a regular press conference on Friday.

Instead of quarreling about things that do no good to the virus control efforts, he said all countries should cooperate to defeat the pandemic, as it is the common enemy of the world's countries, spreading wildly and threatening people's lives.

The comments came as leaders and officials in western countries, such as the United States, the United Kingdom and France, cast doubts over China's coronavirus response.

The spokesperson noted that in previous communications with China, France and the UK had both praised China's achievements in COVID-19 responses and showed support to China.

In a phone call with Chinese President Xi Jinping on February 18, French President Emmanuel Macron said that he appreciates China's transparency in sharing information on COVID-19 when working with other countries, stressing that the international community has recognized China's arduous efforts, said Zhao. He also said similar things in another phone call on March 23.

In recent exchanges with China, Britain also appreciated how China's effective virus control measures have benefited global containment efforts, and voiced against politicizing the pandemic, said the spokesperson. The British Prime Minister Boris Johnson said that he wanted to visit China as early as possible after the pandemic ends to advance the relationships between these two countries.

Zhao also responded to a Thursday interview by U.S. Secretary of Defense Mark Esper who said information given by the Chinese government is misleading and cannot be trusted.

He gave the timeline of U.S. responses during the earlier period of COVID-19 outbreak in China, which could be dated back to January, refuting the U.S. official's claims of receiving misleading and insufficient information.

The spokesperson stressed that stigmatization doesn't conceal facts and shifting the blame can't help the country get rid of the virus, and cooperation is the only right path.

He added that China is willing to continue cooperation with the UK and France as well as other countries in jointly fighting the coronavirus, and the U.S. should also focus on virus control efforts and the recovery of its economy.