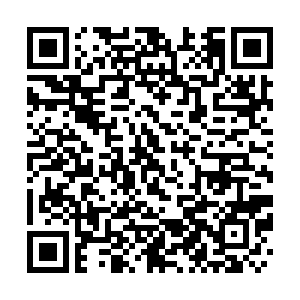 Chinese Ambassador to Sweden Gui Congyou on Thursday slammed remarks from some Swedish politicians, who are "using Taiwan" as political plays at a time when the pandemic is still soaring all across the world, while also restating the "one-China Principle" in his signed article published by Swedish media SVD.

The ambassador said that an article published by those politicians "uses Taiwan-related issues and the pandemic for political plays and goes against facts and morality, which should be condemned and rejected."

"We hope to inform these people who work in European and Swedish legislatures some common knowledge of international law: There is but one China in the world, Taiwan is an inseparable part of Chinese territory and the Government of the People's Republic of China is the sole legitimate government representing the whole of China," said the ambassador in the article.

"No one cares more about the well-being of compatriots in Taiwan than the Central Government of China."

The Chinese mainland has reportedly shared information with Taiwan since the day the virus broke out, and has since kept a close contact with the Taiwan authorities in regards to facilitating Taiwan compatriots stranded in the virus-hit area in getting back home.

In the article, Ambassador Gui also called for solidarity against the deadly virus: "We advise them to reflect on their words and deeds, and really do something to help the fight on the pandemic and benefit the well-being of humanity."