Mainland: Taiwan's December email to WHO says nothing about human-to-human transmission
CGTN 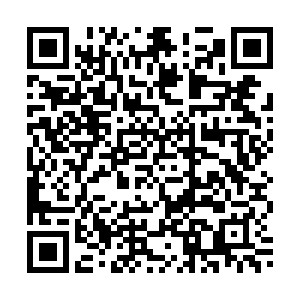 Taiwanese health authorities said in statement on April 11 that it alerted the WHO to the possibility of human-to-human transmission of the coronavirus.

The statement said it learned from "online sources" that there had been at least seven cases of atypical pneumonia, a term the mainland commonly used to refer to SARS, in Wuhan, and it emailed the WHO on December 31, 2019 to warn the UN body of the "human-to-human transmission" risk and requested more information.

The statement also accused the WHO for ignoring the email.

The head of Taiwan's health authorities, Chen Shih-chung, also showed reporters a printout of the email on the same day. It read: "News resources today indicate that at least seven atypical pneumonia cases were reported in Wuhan."

"The samples are still under examination, and cases have been isolated for treatment. I would greatly appreciate it if you have relevant information to share with us."

At the press conference, Chen accused the mainland authorities for a "cover-up" and the WHO for "dereliction of duty."

The WHO has rejected the accusation, saying the December email it received made no mention of human-to-human transmission.

"We have asked how they communicated this to us, because we are only aware of that one email that makes no mention of human-to-human transmission, but they haven't replied," the WHO replied to Reuters regarding Saturday's accusation. Commuters wear face masks to protect themselves from the coronavirus spread during morning rush hour traffic in Taipei, April 8, 2020. /Reuters

Commuters wear face masks to protect themselves from the coronavirus spread during morning rush hour traffic in Taipei, April 8, 2020. /Reuters

In a statement sent to reporters on Friday, Zhu Fenglian, a spokesperson for the State Council Taiwan Affairs Office, said the so-called warning email only repeated information released by Wuhan health authorities and said not a word about "human-to-human transmission."

On December 31, the Wuhan Municipal Health Commission issued a statement confirming 27 viral pneumonia cases tied to the Huanan Seafood Wholesale Market, which was shut down the next day, Zhu noted.

Later Taiwanese health authorities sent a querying to the National Health Commission (NHC) for information about the atypical pneumonia and the NHC replied in a message and asked them to see the information released by Wuhan authorities, she added.

Zhu said, therefore the claim that Taiwan issued warning to the WHO earlier than the mainland is not true.

According to two statements issued by Taiwan's health authorities on January 4 and January 6, they both said "there was no evidence indicating human-to-human transmission and medics getting infected," she continued to say.

But on March 15, Zhu said they started to tell a different story, saying they had warned the WHO about the infection in the December email. 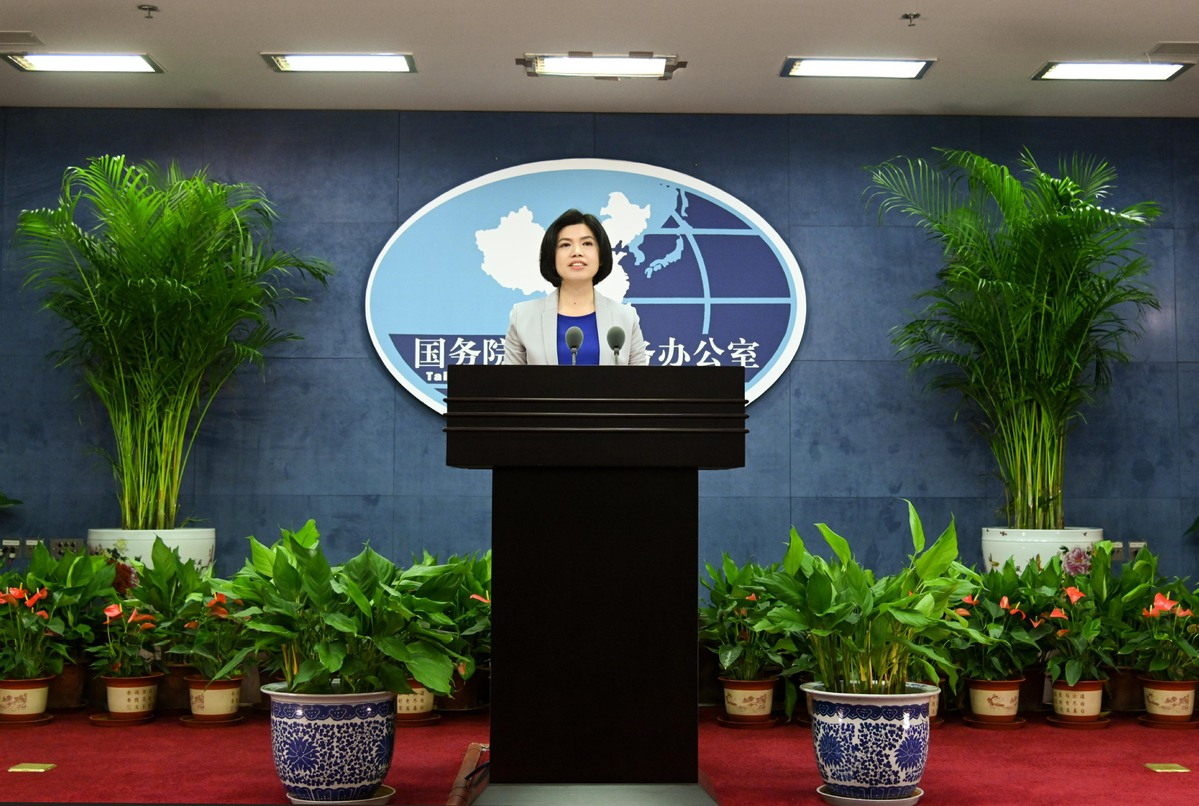 They are playing the politics game to seek "Taiwan independence" by exploiting the virus, Zhu said.

The mainland has been sharing information and data timely with an open, transparency and responsible attitude, but the Taiwanese authorities are playing the politics game to attack the mainland and the WHO, the spokeswoman said.

And the email is a strong proof that Taiwanese authorities do have an open channel to communication with the WHO, which is contradictory to the accusation that they can't get information from the organization, she said.

Zhu then outlined some details about information-sharing with the Taiwanese health officials.

The mainland invited Taiwan's experts to visit Wuhan from January 12 to 14 and shared information about the infected patients and their isolation and treatment, she noted.

By April 13, the mainland has shared the coronavirus information with the Taiwanese authorities and doctors for a total of 127 times, she added.

She stressed that the WHO members are sovereignty states and Taiwan-related questions involving the WHO must be dealt with according to the one-China principle.