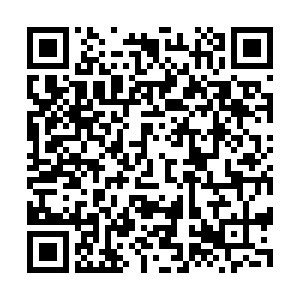 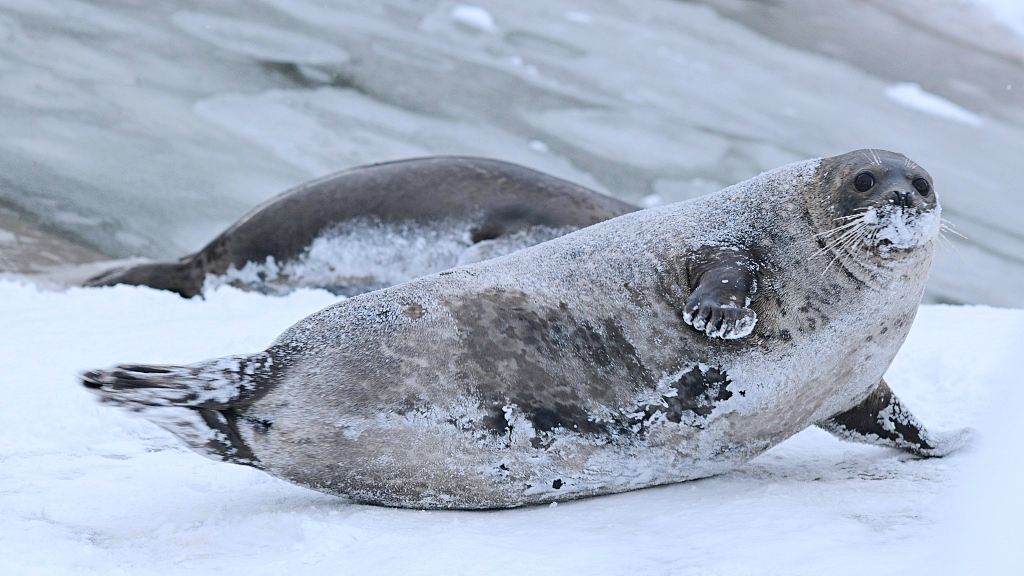 A stranded spotted seal cub was rescued by a fisherman in Liaodong Bay in Panjin City in northeast China's Liaoning Province.

This was not the only cub being rescued. This year warm winter caused an early ice melt, so spotted seal cubs have been falling into the water ahead of time and get easily stranded on the shores.