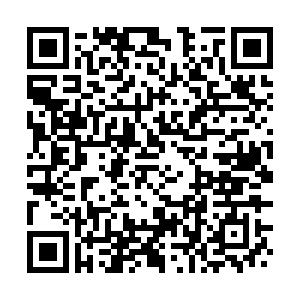 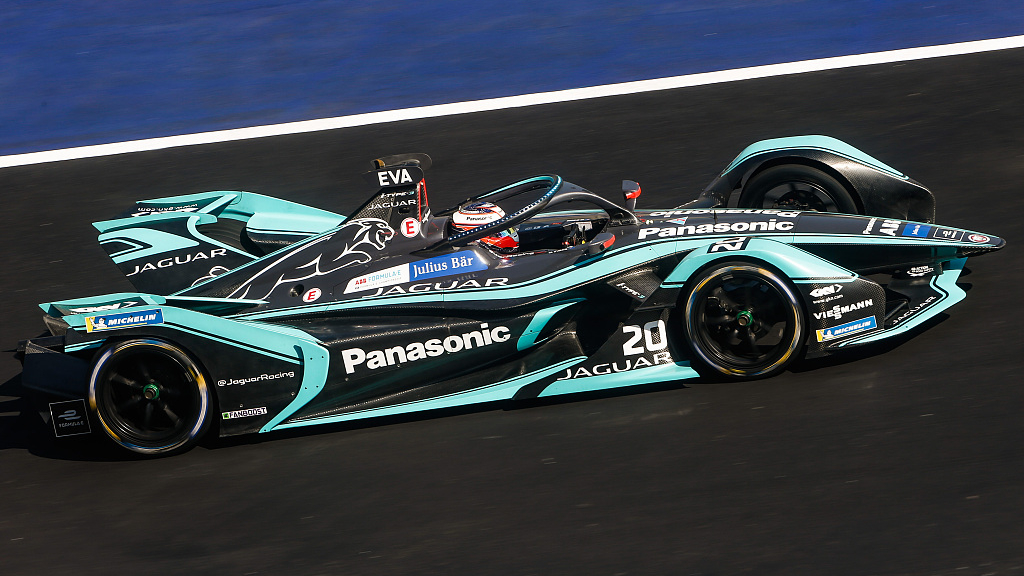 The all-electric Formula E motor racing series postponed a race in Berlin and extended the suspension of its season until at least the end of June on Thursday due to the new coronavirus pandemic.

"Red flags have been applied to the months of May and June, meaning the Berlin E-Prix can no longer take place as originally planned on June 21," Formula E said in a statement.

Ticket holders for the Berlin E-Prix will be contacted with further information in due course.

"We aim to return to racing as soon as possible, but our priority in all decision-making must be the health and safety of our staff and the entire Formula E community of teams, manufacturers, partners, drivers and fans, as well as the citizens and residents of the cities in which we race," the statement said. 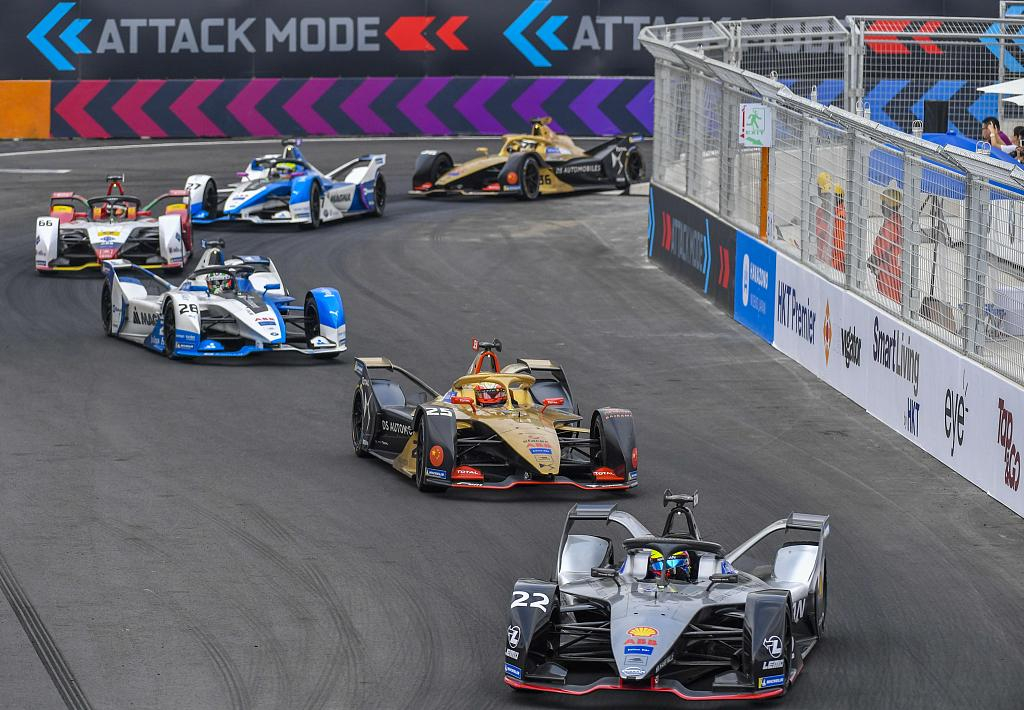 "We are assessing all available options in order to finish the season with the highest number of races possible. This contingency planning continues to explore staging races behind closed doors, using permanent track facilities, introducing new double headers and extending the season beyond its original end date," it added.

The season is due to finish with two races in London in July but the venue, the ExCeL exhibition center, is now the temporary Nightingale Hospital for COVID-19 patients.

The 2020-21 season is scheduled to start in December, which allows organisers room for contingency planning to extend the current calendar beyond July.