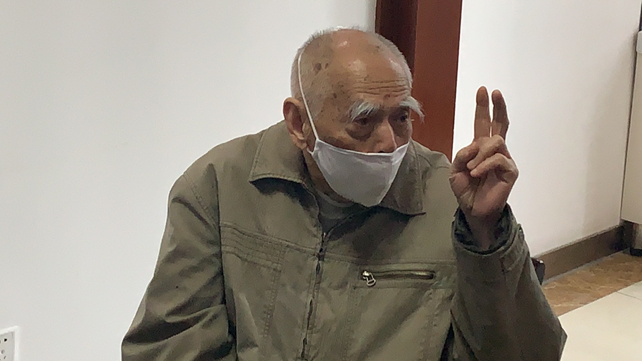 Integrated treatment using traditional Chinese medicine, or TCM, and Western therapies together has been proven effective in dealing with COVID-19.

Xu Ming went to hospital two months ago. Before that, the 95-year-old tried using antibiotics to stop his coughing and long-lasting fever. But it didn't work.

"I felt my condition was getting worse. I didn't realize I was already infected. Then my family took me to Wuhan Hospital of Traditional Chinese Medicine," said Xu.

He tested positive and had multiple lung infections. The night after he was admitted, Xu's condition worsened and he experienced breathing difficulties as oxygen in his blood dropped to a severe level, and he was also in danger of losing consciousness. Xu's doctor, Zhang Jun, decided to move him to ICU.

"At a point, his blood oxygen saturation dropped to 60 percent, which indicates he was in a severe condition. The 95-year-old showed a clear sign of becoming critical," said Dr. Zhang, head of the ICU at Wuhan Hospital of Traditional Chinese Medicine. "In Xu Ming's case, we applied TCM."

After a few treatment sessions using a TCM mixture of boiled herbs and a high flow of oxygen, Xu's fever, coughing and breathing difficulties were reduced. Two weeks later, the elderly patient recovered and was discharged from the hospital. So far, Wuhan Hospital of Traditional Chinese Medicine has treated over 675 COVID-19 patients, among whom nearly 400 were above 65 years old. 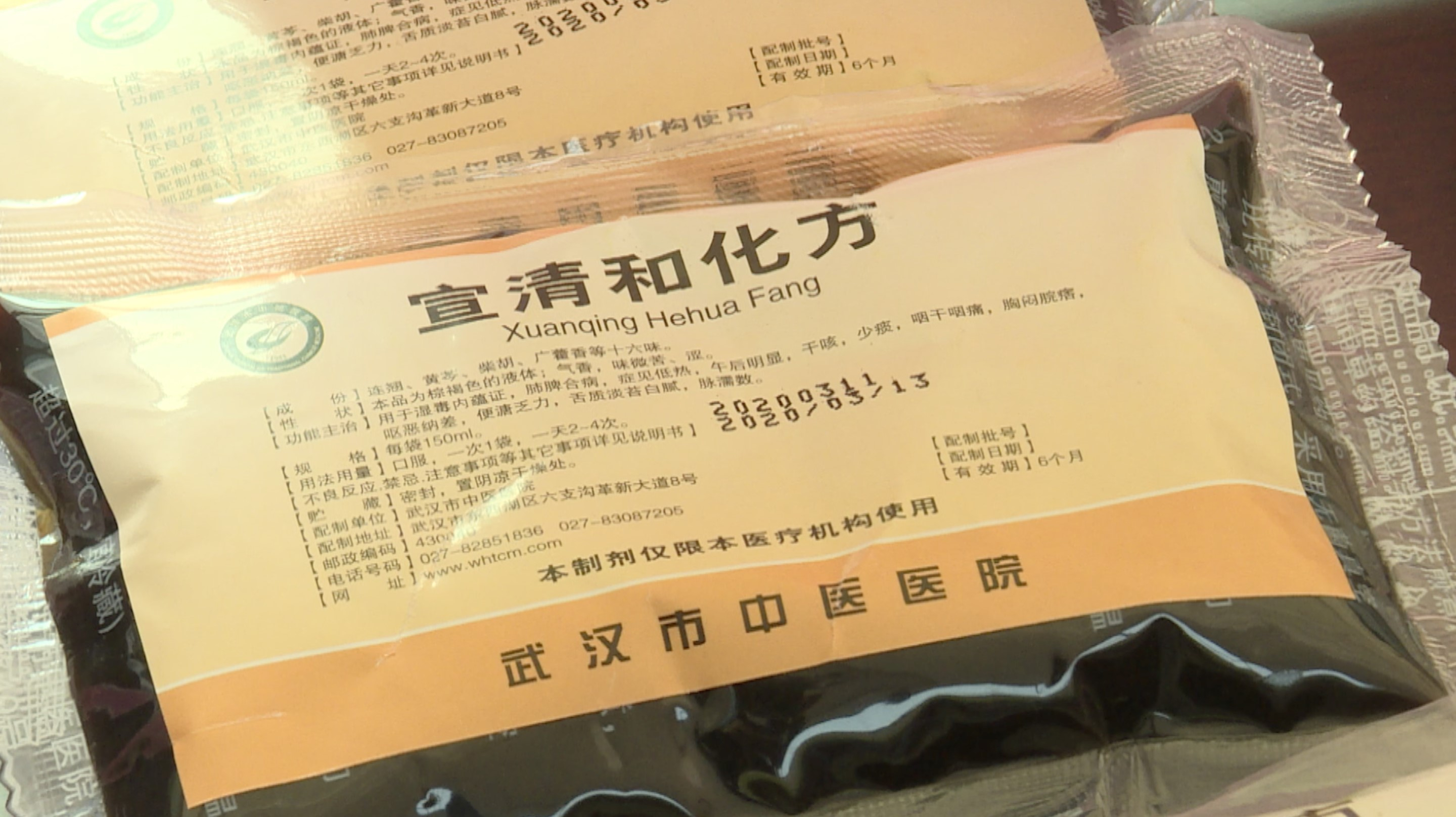 "I can see well and hear clearly. My legs are even stronger," Xu chuckled, adding that he could climb up the stairs with perfect strength.

Xu thanked the medical workers who have risked their lives to save his. But he didn't know how to identify them because they all looked the same behind the face masks.
Medical experts believe TCM has played an important role in the treatment of COVID-19 infections, especially in early intervention – a conclusion reached after conducting several studies through cases.

So far there are at least six Chinese medicines proven to be effective in relieving COVID-19 symptoms, including cough, fatigue, fever and inflammation. Improvement in these conditions is more likely to reduce the chances of worsening. Three of them have undergone examinations with the National Medical Products Administration and are now listed for use in treating COVID-19.

However, when treating severe and critical patients, Western therapies are still the go-to option.

"Integrated treatment is a complement of TCM and Western medicine's advantages. Together they can be overwhelming in curing the illness with targeted treatments and TCM's overall conditioning," said Dr. Liu Qingquan, president of Beijing Traditional Chinese Medicine Hospital.