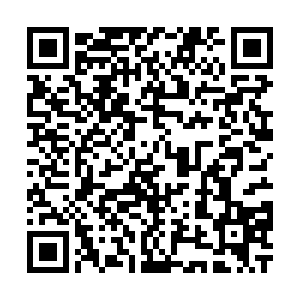 From mid-April to the end of May, green belts in Beijing are full of Iris lactea, light purple flowers.

Each flower generally blooms for three days, from early morning on the first day to sunset on the third day. In terms of clumps, the flowering period lasts for more than a month. 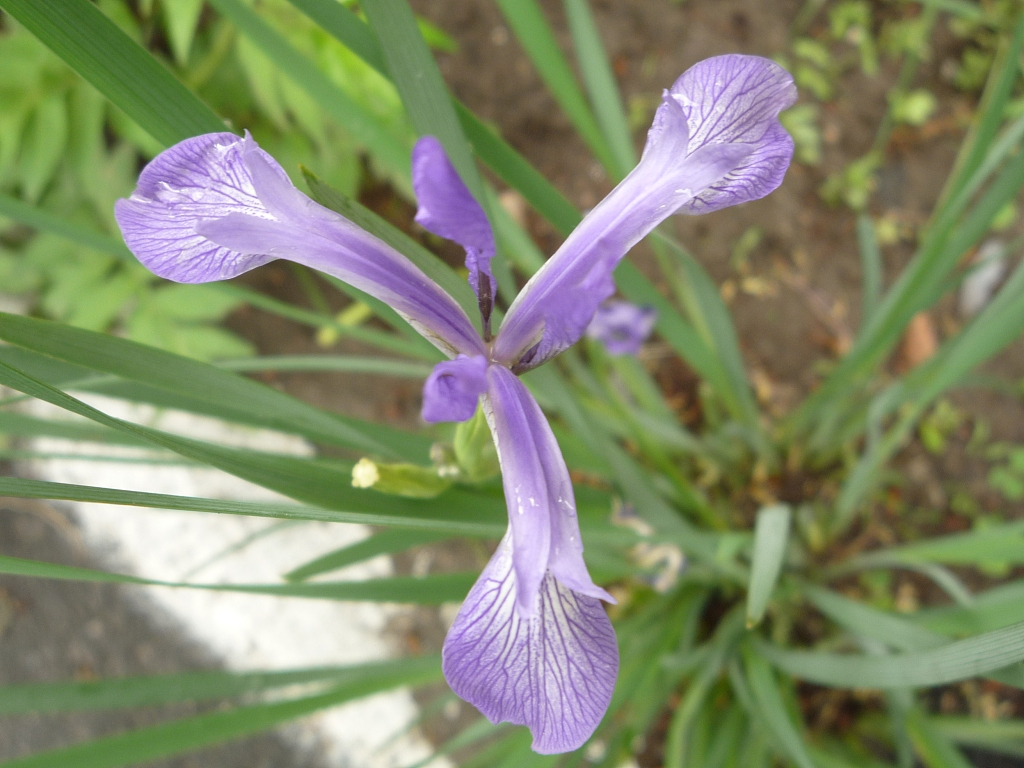 In China, the most common color of Iris lactea's flowers is light purple, but there is a similar plant with white flowers. Researchers confirm that the two are the same species, collectively called Iris lactea. In fact, its flowers are more than these two colors. In some places in China like Tibet and Inner Mongolia, there is also a yellow variety. 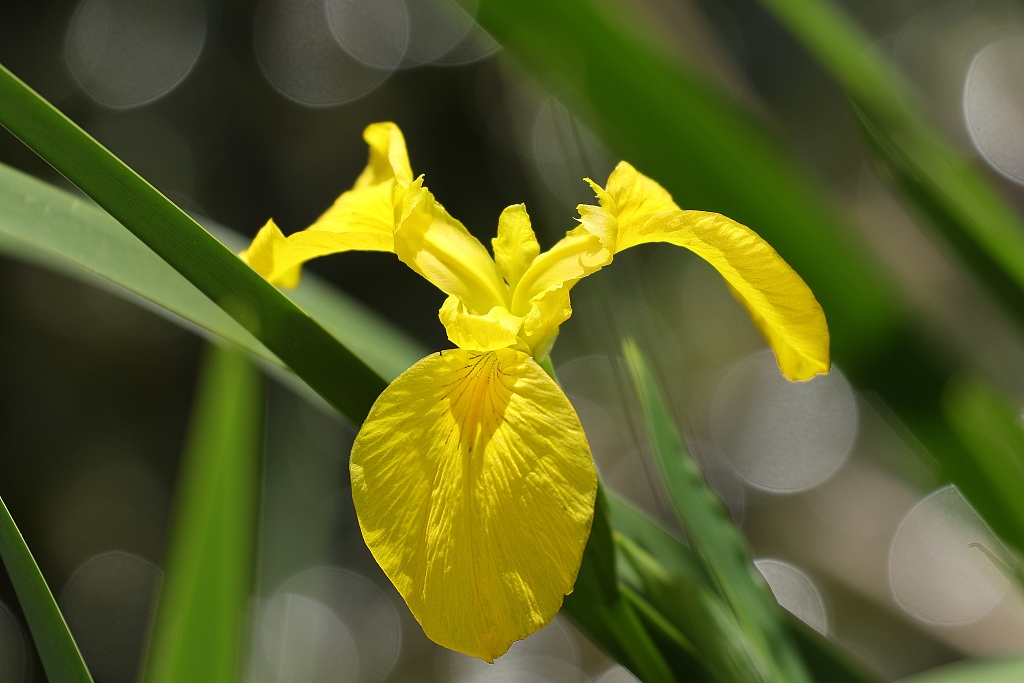 The Iris lactea has well-developed fibers in its leaves. It was recorded in the Song Dynasty (960-1279) that the fibers can be used to make brush bristles.

The leaves of the Iris lactea are an excellent alternative to rope. The sticky rice dumplings eaten during the Dragon Boat Festival are tied with its leaves. 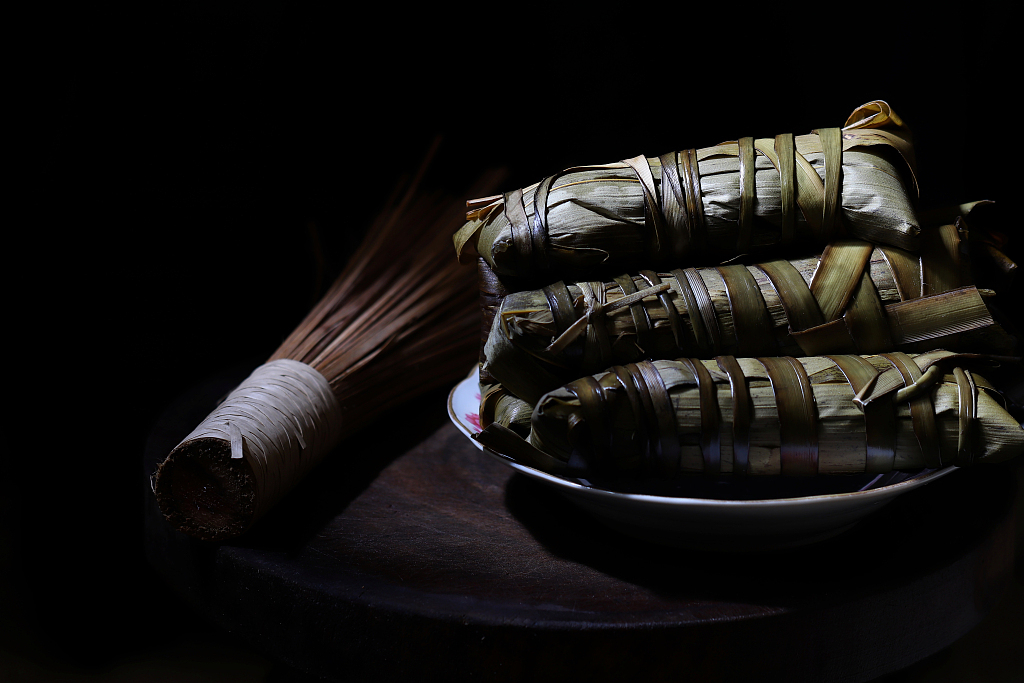 The Iris lactea's biggest role in the city is still in the green belt, which constitutes a beautiful urban landscape. The species has a strong root system with low water requirements. It can adapt to harsh conditions such as high temperatures, drought, cold, salt and alkali. Strong in vitality, new seedlings grow rapidly and usually mature in the following year.