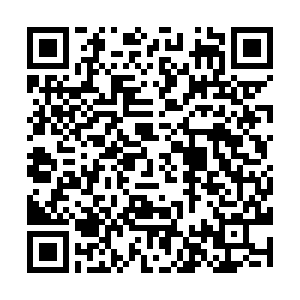 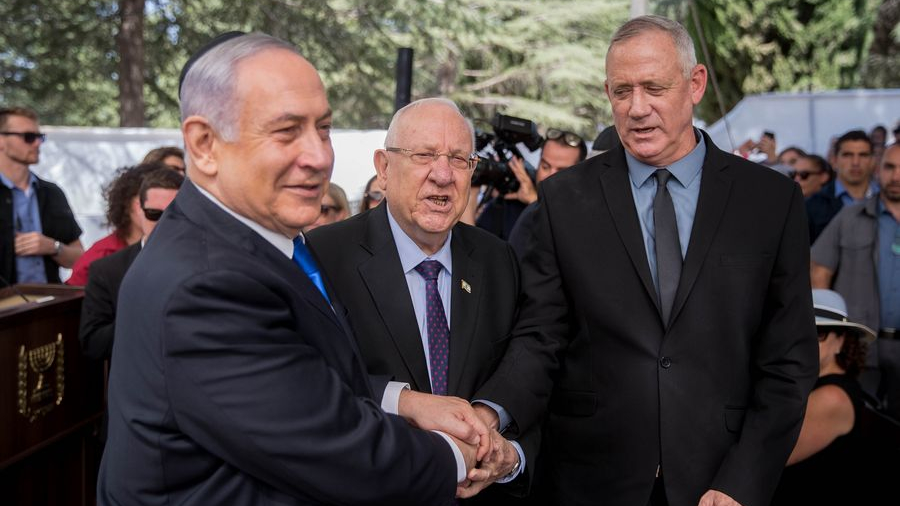 On April 15, a deadline to form Israel's next government came and went. But that doesn't mean that it will be holding its fourth election in 18 months.

The current Prime Minister, Benjamin Netanyahu, may be confident that he will soon be reconfirmed in his position. Even if he isn't, he and his Likud party look like doing well in another election.

Despite Netanyahu's strong position, it is only a reflection of Israel's present situation. The population hasn't felt the full effects of the COVID-19 pandemic yet. Should it do so in the middle of an election, the result may be very different.

Until now, much of the media attention and speculation over the past month has been over current efforts regarding government formation.

After winning the largest share of the votes and seats in the election in March, the opposition Blue and White party leader and former head of the armed forces, Benny Gantz, was given first try to form a government by Israel's President Reuven Rivlin.

Lacking a majority, Gantz faced a difficult choice. He could either go for another election or try and set up a minority government and relying on the support of a diverse range of politicians from the political left, Arabs and former Likud party members of his main rivals for the position of Prime Minister Benjamin Netanyahu.

Instead, he went for a third option, which was to form a national unity government with Netanyahu.

That split his party and potential coalition, prompting commentators to wonder whether this political neophyte had been played by Netanyahu, a consummate politician.

Netanyahu had good reasons to reach a deal with Gantz. He is under investigation in several corruption cases, including acceptance of bribes for favors and gaining favorable news coverage in exchange for changing media ownership laws on behalf of his allies. If he can remain as prime minister, he can avoid prosecution.

Netanyahu initially proposed the formation of a national unity government as a way to respond to the COVID-19 pandemic. He also proposed to serve as prime minister for the first half of the parliamentary term, with Gantz replacing him for the second half.

An agreement was believed to be close at the start of the week. The stumbling block was over judicial appointments.

Netanyahu wanted to have veto power over them, which would help constrain legal proceedings. Gantz and what remains of his party refused.

Both Likud and the Blue and White party appealed for more time on the night of April 13 to try and reach an agreement. They were given two days, but one has yet to materialize.

After failing to do so, Rivlin withdrew Gantz's mandate and handed it to the Knesset (the Israeli Parliament) to resolve. That means that there is still another three weeks for the Netanyahu-Gantz option to be reached.

During this time, Netanyahu and the Likud party will seek to pick up support from Blue and White members of parliament who feel betrayed by Gantz. The more they can get, the closer Netanyahu will be to form his own governing coalition and not need Gantz and what remains of his influence.

Those prepared to back Netanyahu will likely have seen the latest polls which point to Likud winning 40 seats in another election, four more than it did last month. Along with other right-wing and nationalist parties, the numbers would be enough for Netanyahu to form a majority government. 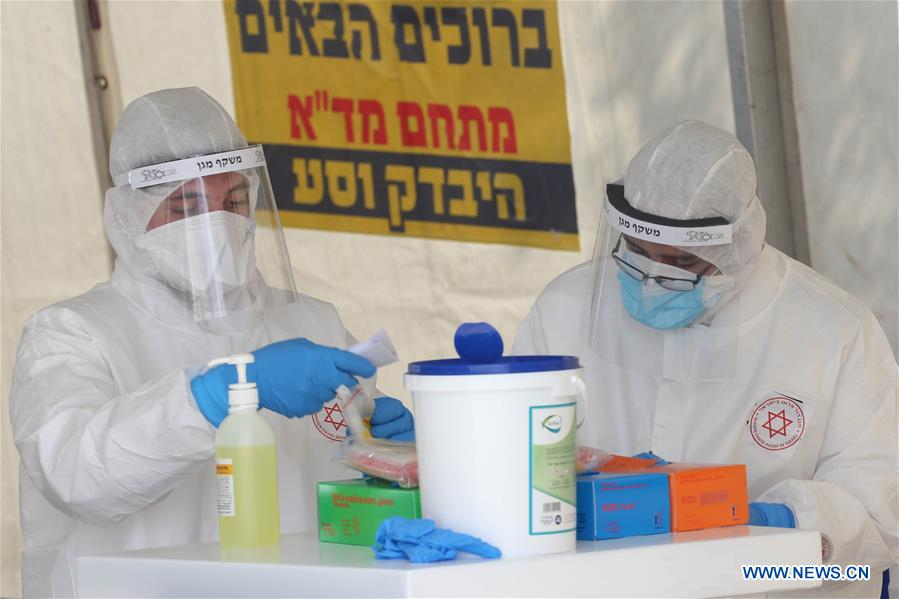 Growing support for Netanyahu is partly due to strong public approval regarding the government's handling of the COVID-19 pandemic under him. On Monday, polling showed that 68 percent were satisfied compared to 30 percent who weren't.

Although the country has had more than 12,500 cases and 140 deaths, Israel has so far managed to avoid the kind of comprehensive lockdowns and strains in the public health system compared to other countries, like Italy.

Last week the government introduced tougher measures as the Jewish population prepared for the Passover holiday, by discouraging travel and large congregations of people.

The government has also put in place a 22 billion U.S. dollars package to help respond to the economic consequences of the crisis – a sum that is equal to six percent of GDP.

More than three billion U.S. dollars will be allocated to help businesses, while unemployment benefits will be given to workers put on unpaid leave by their firms.

Although Netanyahu is currently in a strong position, that could change. The full impact of COVID-19 hasn't been felt yet, while the controls on movement have coincided with the holiday season when most people aren't at work.

Already the government is looking for an exit strategy to the crisis. Even before COVID-19, the economy had been sluggish, growing by three percent in 2019, its slowest rate since 2015.

The Bank of Israel predicts that the economy will contract by up to 5 percent this year while the Finance Ministry believes that the budget deficit will grow from 3.7 percent to seven percent of GDP. By comparison, the government's own target is 2.9 percent of GDP.

Within the government, there are differences over how best and when to return to economic normality.

The Finance Ministry wants a quick move, which would take until the end of May to be fully realized. By then, it will be clear whether or not current efforts at government formation will have been successful or whether Israel will be preparing for another election.

In March alone, 750,000 people – 20 percent of the workforce – registered themselves as unemployed. Should this number grow over the coming weeks, it will mean greater numbers of people exposed to uncertainty in terms of employment and income.

Should that happen, the opinion may then start to turn against Netanyahu and the government's handling of the crisis – which could be felt at the ballot box later in the summer.