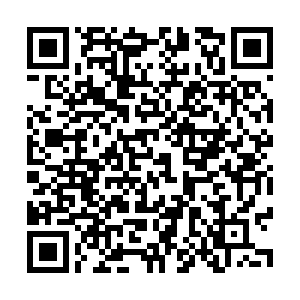 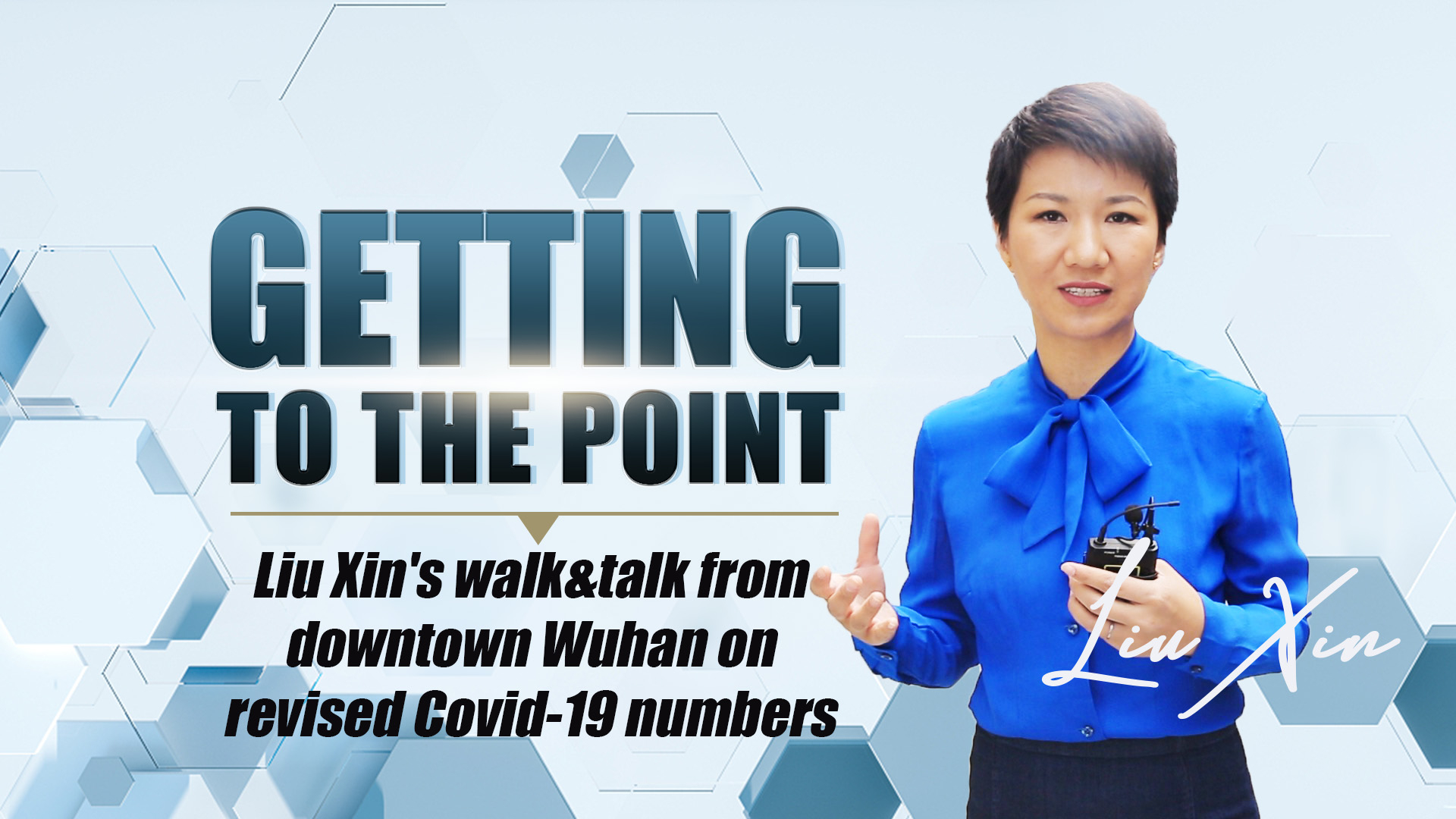 Editor's note: Wuhan City has revised the number of COVID-19 fatalities to 3,869, an increase of 1,290 from the previous total. Some reports say the data revision was motivated by pressure, but is this true? Does China need to hide this number? In this episode of Getting to the Point, CGTN anchor Liu Xin sends out her message about the revised number.

I'm Liu Xin I'm standing in downtown Wuhan, in one of the pedestrian commercial streets. It's in the morning, not very busy. And I was supposed to wear a mask but I've decided I'm alone and since there are not too many people around me, so I decided not to wear a mask, so that you can hear me talk better. Shops are open as I said, not too many people, cinema is not open, this bookshop is closed for whatever reason. So the city, already ten days after the lockdown was over.

It's still slowly slowly recovering, although a vice mayor of the city told national TV that by the first of May if people want to come to Wuhan, it definitely should not be a problem. So hopefully things will recover fairly soon. What will not get over too fast too easy would be the loss of loved ones for the local people. And an important development is the number of people who were actually killed by COVID-19 and that number has just been revised by the Wuhan local authority.

Another important reason was that some people whose family members died from the virus did not have the awareness that they need to report to the local authority which was a must. Since the last half of March a team was set up to investigate exactly how many people were infected that was what they found by now. Of course, there is this very important question of cover-up, remember cover-up means it's intentional, meaning you are doing this for a reason. What would be the reason to cover up the causality of infectious disease? The numbers are not looking nice anyways.

So what would be the intention whether this would be in their best interest to try to hide the numbers and you can't hide? You know, an infectious disease, spreading virus, you simply can't do that.

On the other hand, when the people who are attacking China for cover-up, for intentionally harming its people, I think you also need to have very good reason to make that kind of accusation. You can't say, "Hey, you are covering up, what about the numbers?" you need to carry the burden of proof when you made this kind of accusations and so far, we've yet to see any solid evidence, which point to a very likely scenario that the Chinese government has covered up.