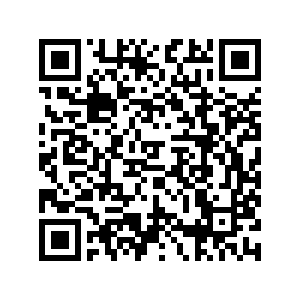 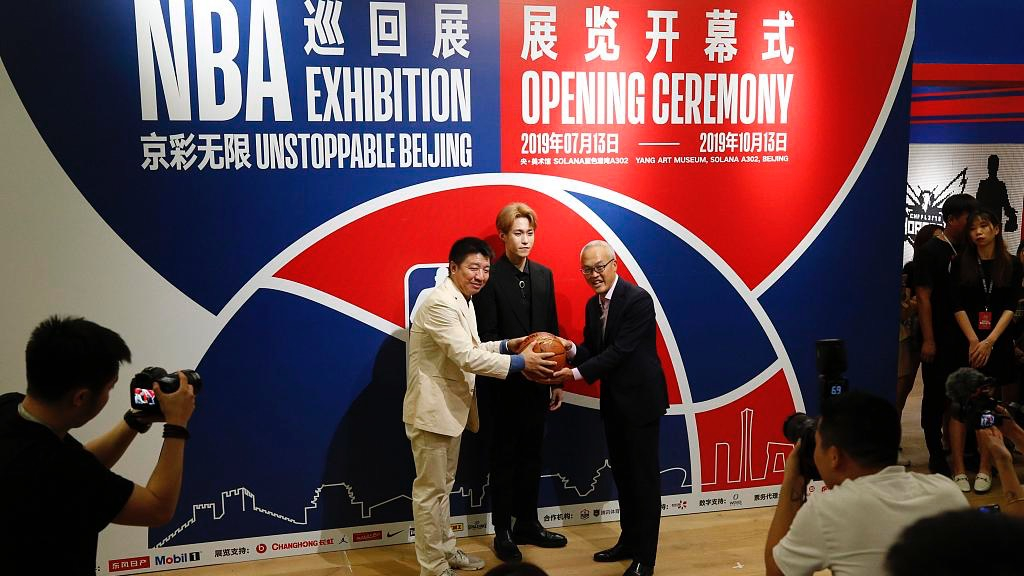 The NBA announced on Thursday that NBA China CEO Derek Chang will step down while the search for a new CEO is underway.

Chang will continue to lead NBA China through May 15. He has been in this role since June 2018.

Chang took the position when NBA was performing very well in China following predecessor David Shoemaker's seven-year tenureship. When Chang started, he said that "the NBA is probably at an all-time high around the world right now, nowhere more so than in China."

His achievements during his tenure include building multiple NBA stores in China, such as the largest NBA Store outside of North America in Beijing, the world's first NBA Center, which is an NBA-themed lifestyle complex in Tianjin, and eight other NBA-themed destinations across the country.

He oversaw four NBA China Games in 2018 and 2019, and managed relationships with media partners such as CCTV and BesTV. During his leadership, NBA China also extended partnerships with Tencent, Alibaba and Vivo and signed new media partners like ByteDance and China Mobile Migu.

But in the last year NBA China also experienced a crisis in which Chinese state television CCTV and other platforms stopped broadcasting NBA games as a result of the Morey controversy.

Chang is the fourth CEO of NBA China, with the first three being Ma Fusheng, Chen Yongzheng and Shoemaker.

Prior to joining the NBA, Chang's background was largely in media and technology, holding senior executive positions with companies like Scripps Networks Interactive, DIRECTV, Charter Communications, the YES Network and TCI Communications. He also served on the board of directors of Starz after its public spin-off.

Chang is said to be returning to his family in London after leaving the position.