Nature teaches us we're in the same boat, but can we pull together?
Xu Qinduo 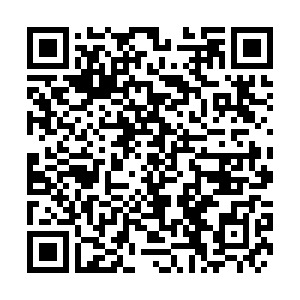 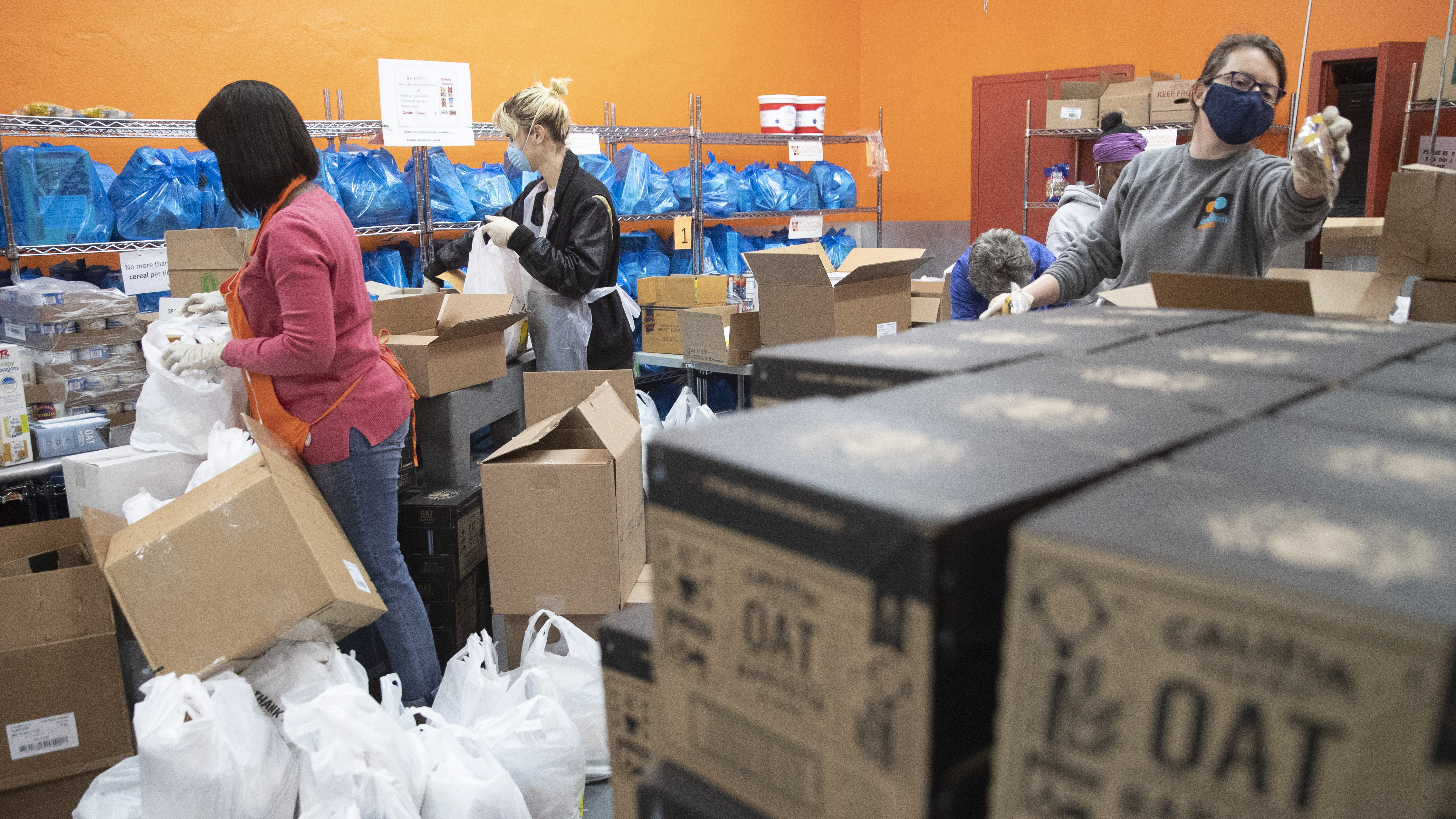 Volunteers and staff prepare bags with groceries for delivery at The Campaign Against Hunger food pantry, in the Bedford-Stuyvesant neighborhood of the Brooklyn borough of New York, U.S., April 16, 2020. /AP

Volunteers and staff prepare bags with groceries for delivery at The Campaign Against Hunger food pantry, in the Bedford-Stuyvesant neighborhood of the Brooklyn borough of New York, U.S., April 16, 2020. /AP

Editor's Note: Xu Qinduo is China Radio International's former chief correspondent in Washington and a senior fellow of the Pangoal Institution. The article reflects the author's opinions, and not necessarily the views of CGTN.

One of the explanations for China's relatively quick containment of COVID-19 comes from sound cooperation and coordination in which the nation operates as one. For example, over 40,000 medical professionals were mobilized and sent to Wuhan to tackle the outbreak. The two hospitals, miraculously built in a matter of a week, were only possible with seamless collaboration from multiple firms at different sectors.

It works in a similar way in the global fight against a common threat like an infectious disease such as Ebola. Back in 2014, medical staff from China and the U.S. worked side by side at a Chinese laboratory in Sierra Leone. And in Liberia, when three Chinese transport planes arrived, U.S. air force troops worked together with the Chinese on the tarmac to offload the emergency supplies. That kind of team work successfully contained the spread of Ebola to other parts of the world.

As China and other countries try to gradually re-open their economies, they remain extremely cautious in case another wave of new infections may arise as the coronavirus rages on to more and more countries. In a nutshell, no country will return to normal in absolute terms until the last country contains the pandemic.

Seven years ago, Chinese President Xi Jinping first proposed that we should build a community of shared future for mankind. The initiative has never rung truer than now as we human beings struggle to survive the COVID-19 pandemic. One's joys and sorrows are being felt acutely by others despite differences in nationalities, languages or skin color. On matters of life and death, we can't be more connected.

As the first country to emerge from the crisis, China and its people have provided, or are offering emergency medical supplies to more than 140 countries and international organizations. At the same time, Chinese factories had exported over 7 billion masks, nearly 56 million protective suits and 20,000 ventilators during the period from March to April 10. 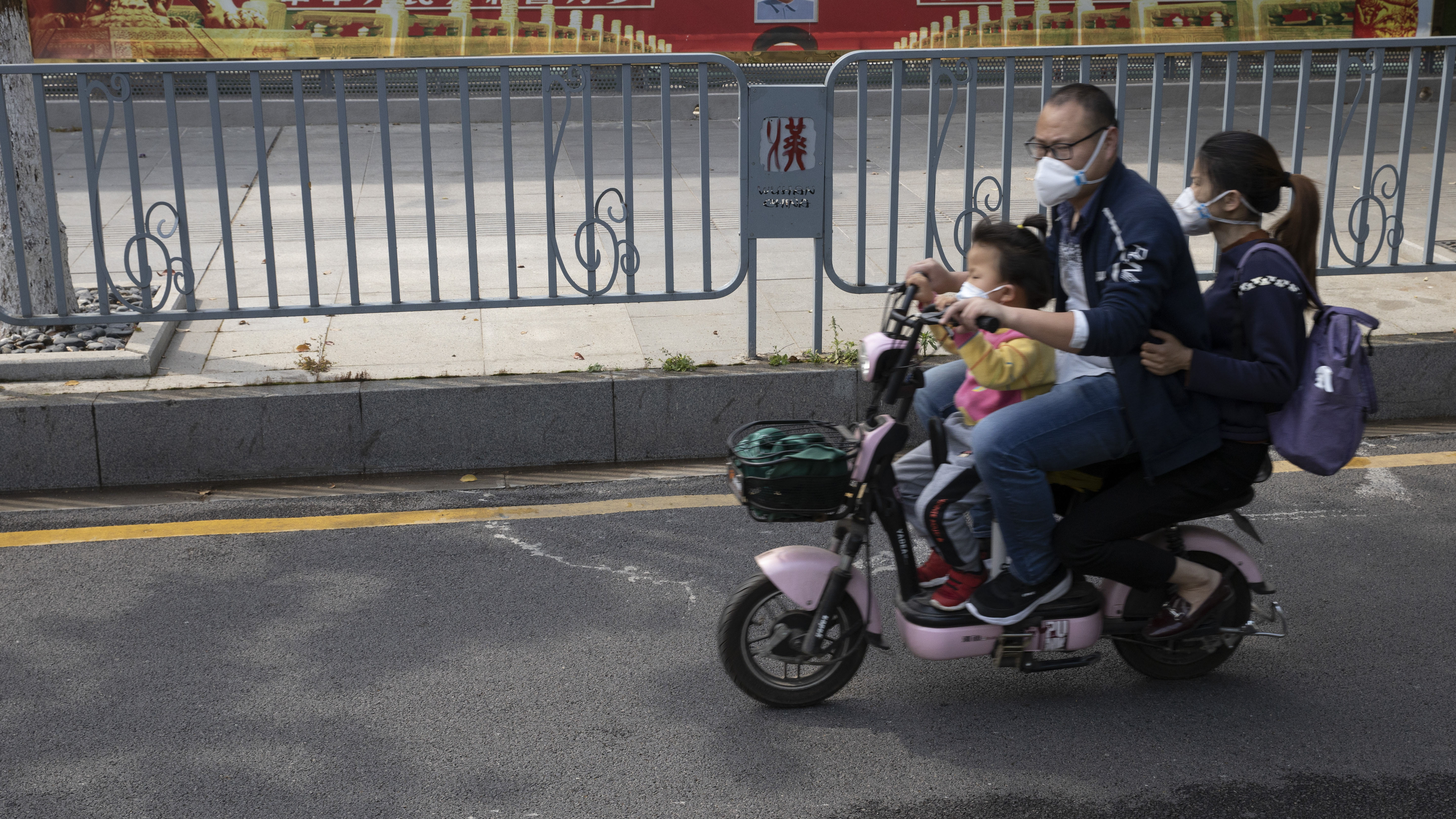 China is also sharing its experiences in how to bring the outbreak under control. Chinese health experts have held at least 83 video conferences with their counterparts from 153 countries. Medical teams from China were dispatched to 12 countries, including Italy, Iran, Pakistan and Russia.

Assistance and support are not a one-way street. National leaders from 170 countries made phone calls or issued statements to express their support to China when it struggled to tackle the coronavirus. More than 70 countries and organizations donated supplies to China. People from different parts of the world sent their love and support to residents in Wuhan, the former epicenter of the outbreak, and the Chinese people in general. International support proved valuable as China strove to overcome the crisis.

As President Xi pointed out, all countries should stand united to foster greater synergy to win the battle against the common threat. Scholars from both China and the U.S. also weighed in by appealing to the governments of the two largest economies to work together to play a leading role.

There're still complaints, finger-pointing and accusations. There's attacks on the World Health Organization, the key player in the COVID-19 battle. There's political expediency to shift blame to others.

But it's not a zero-sum game as calculated in traditional security thinking – my loss is your gain. Instead, in the endeavor to contain the pandemic, you struggle is mine too and I won't be safe until you win the fight.

Now it's the time to think beyond national borders and above an isolationist version of national interests. Nature teaches us that we're in the same boat and we need to pull together.