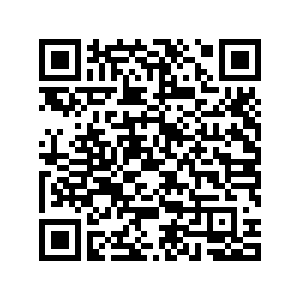 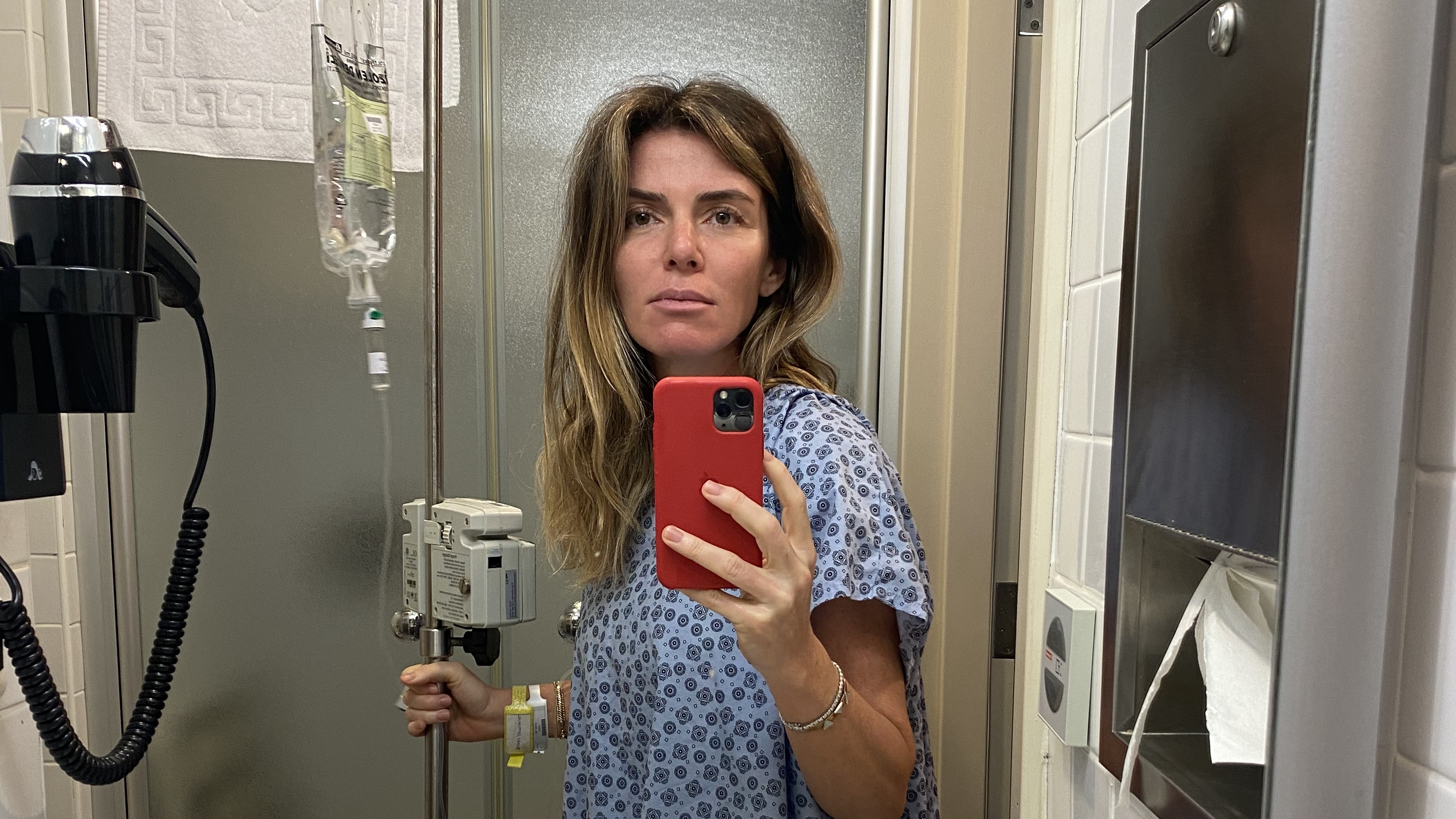 There are many stories depicting the devastating effect COVID-19 can have on those who are infected. No doubt – it's a terrible virus that can be challenging to overcome – especially if it spreads to the lungs. Patients find themselves alone in hospital rooms struggling to survive without the presence of their loved ones. One survivor of COVID-19 in Istanbul, Turkey, describes how she battled with the virus – and what techniques she used to support her emotional well-being which in turn boosted her immune system.

Rosie Dalva is happily married with two young children she adores. She is a 39-year-old trained psychologist and hypnotherapist. She says helping others is her passion and her motivation. She often leads personal development workshops in Istanbul – the main theme being "overcoming fear." 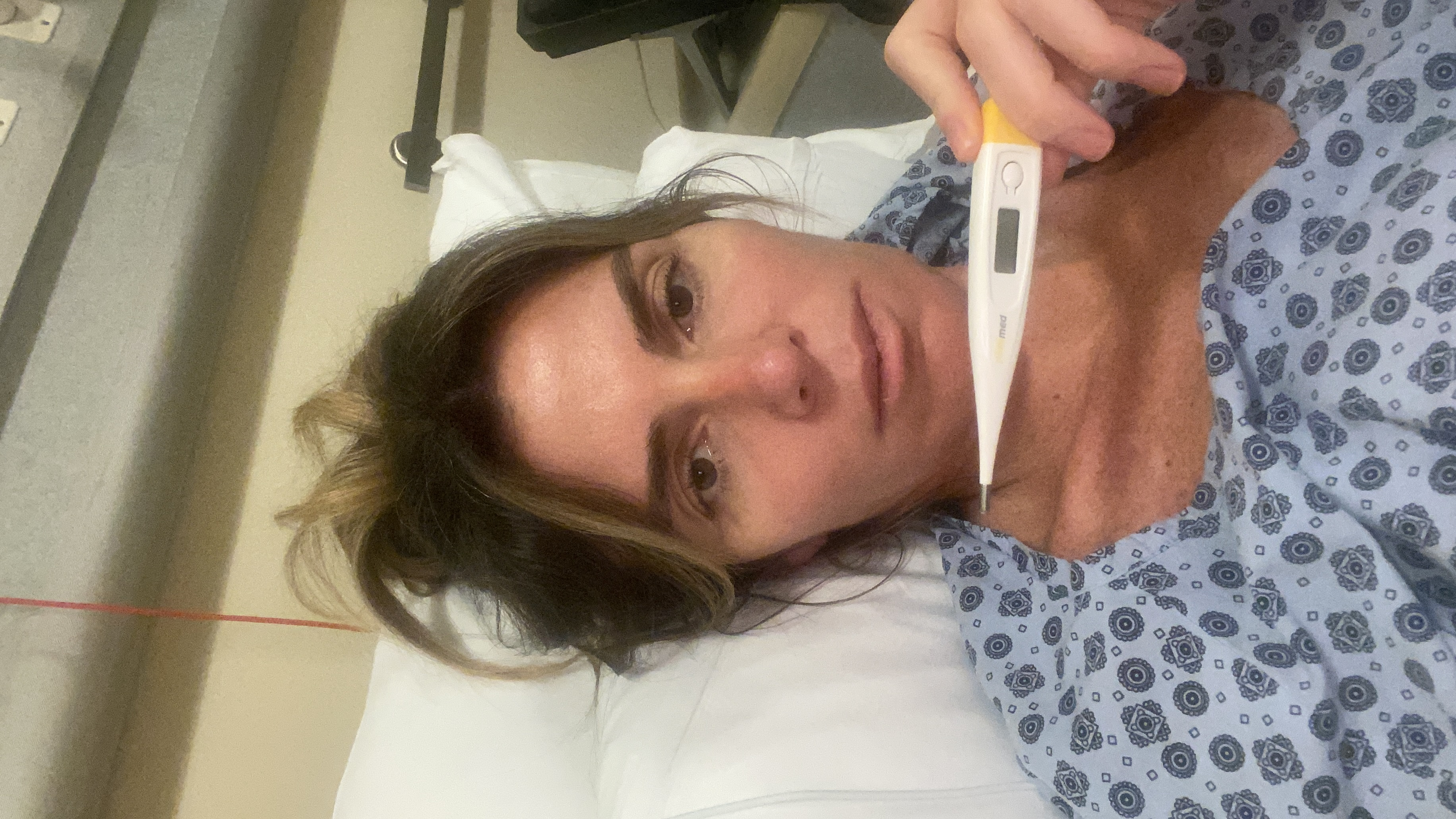 Rosie Dalva is taking her body temperature in hospital. /Photo provided to CGTN

Rosie Dalva is taking her body temperature in hospital. /Photo provided to CGTN

When she began showing symptoms of COVID-19 in mid-March, Rosie says the physical pain caused by the virus hit her hard. "Day by day my fever got higher and higher… and my back pain was really burning… and also, I felt very, very, extremely tired, and couldn't get out of bed," she described.

After receiving several tests, doctors immediately advised her to stay in hospital and begin treatment for COVID-19. The virus had spread to her lungs. But it wasn't the physical pain that was hurting the most – she said it was her fears, first of all she was hit by a fear of death. But she said this was soon replaced by the fear of leaving her children behind without their mother to take care of them.

Rosie says that as a therapist she knew that fear would breakdown the parasympathetic system which prevents the immune system from working properly, "so I knew I had to get out of this state of fear and instead find a feeling of safety."

She decided to use her psychology and hypnotherapy training to support her own healing process. Rosie described several exercises she used on herself. In one technique, Rosie compares the ability to switch between TV channels to switching between thoughts… as a way to control her mind and avoid being stuck in unwanted negative thoughts.

She explained: "All day long my mind was taking me to fear of death, to fear of losing, and I was always changing the channel going to the next channel – saying no, everything is going to be very well, I will go out, I will be with my kids, I will go on holidays, I will do a lot of things." 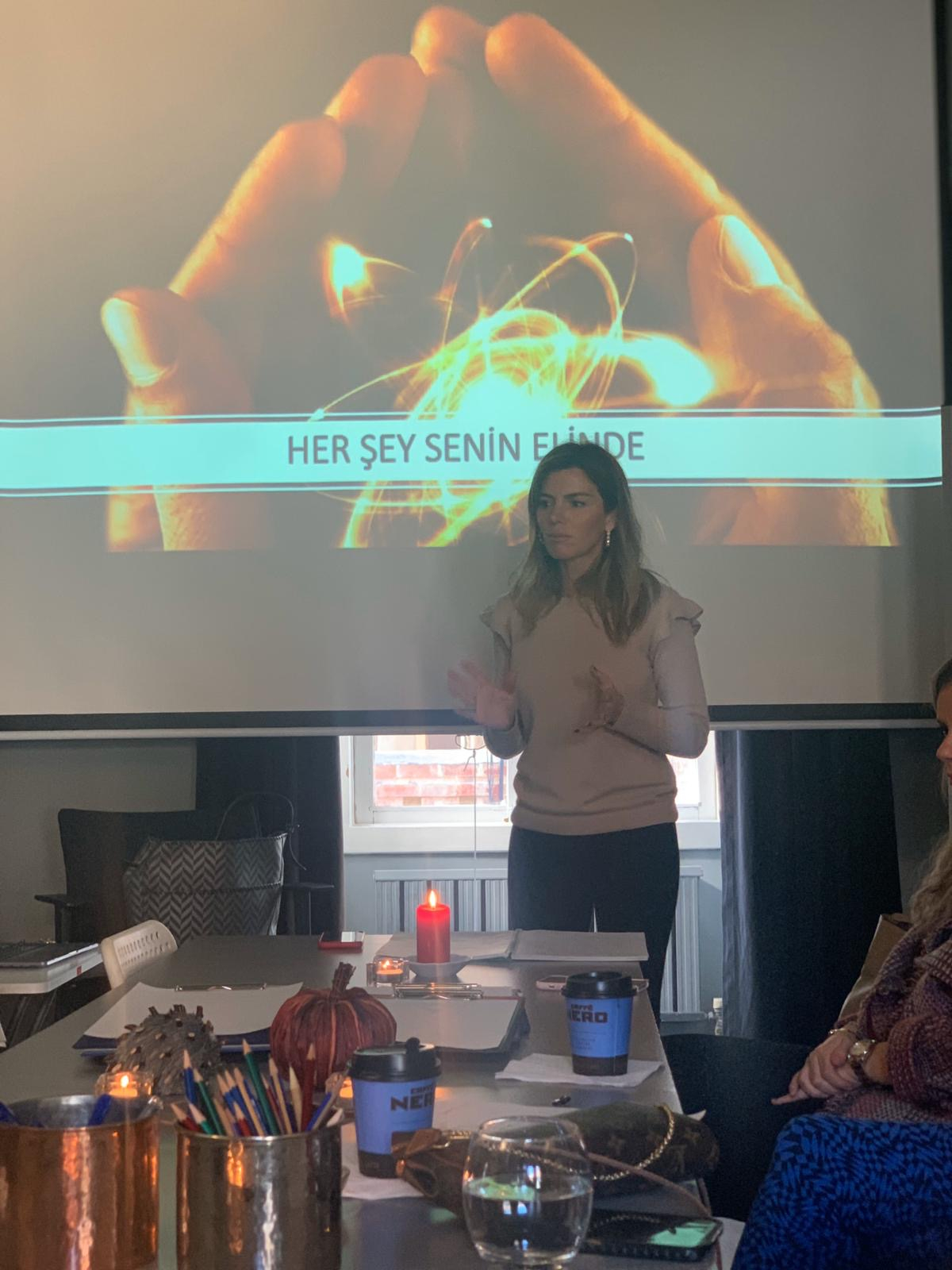 For Rosie, connecting and being in tune with the body is an essential part of her work. During her battle with COVID-19, she applied some hypnosis techniques that aimed to soothe her body. She said that she would talk to her body parts and organs and send them messages: "I said, legs and feet, please calm down, everything is on track, I am safe… And then to my arms and hands, I said hands and arms everything is safe, right here right now, I am safe… It really, really, helped a lot, it calmed down my body, it calmed down my nervous system… it calmed down my fight or flight system."

During a regular illness that is not contagious we usually assume our family will be with us, comfort us, visit us… but patients dealing with COVID-19 are extremely isolated. For many, that increases the pain that's being experienced. Rosie says that although she knew the healthcare providers were intentionally staying away for both her and their safety, she felt "very strange, I felt like nobody wants to touch me, nobody wants to come close to me."

Another technique Rosie used during her stay at the hospital is one used often as a powerful relaxation method by many psychologists – visualization. She describes one she used; "I tried to energize my body, just like a light shower getting inside from my head, going down to the nervous system and also like branches of the light getting into my lungs which was like freshening the lungs… trying to take oxygen to the lungs." 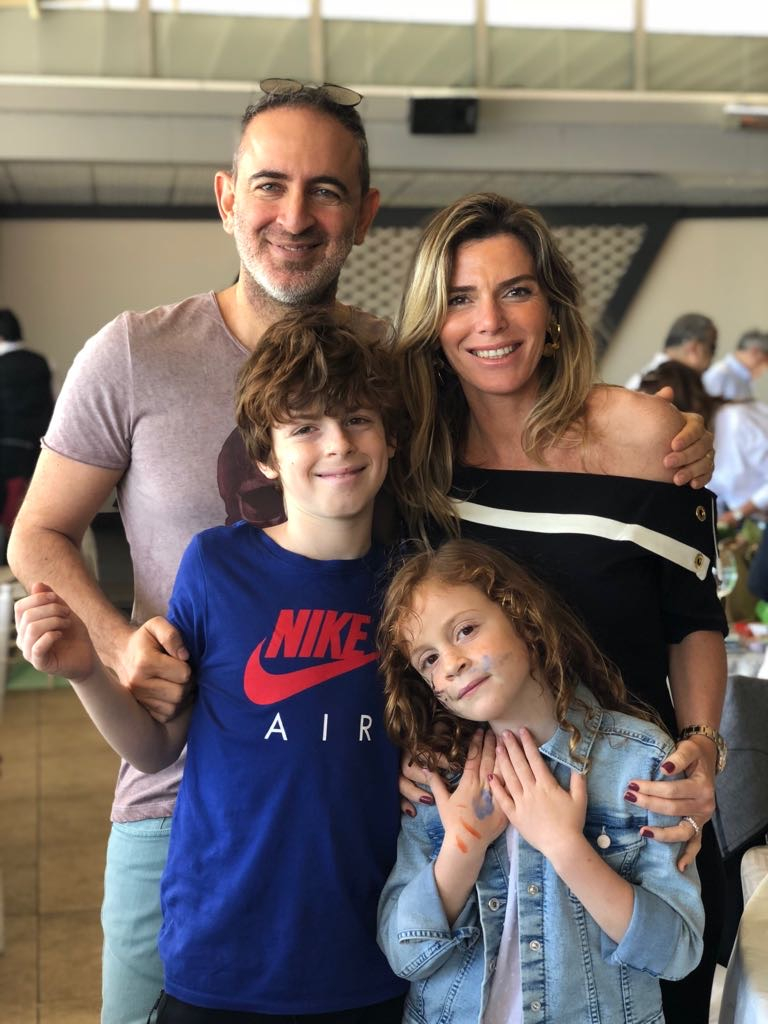 Rosie Dalva with her family. /Photo provided to CGTN

Rosie Dalva with her family. /Photo provided to CGTN

While Rosie was being treated for COVID-19, she received news that her husband Izzet had also been infected. He too was admitted to a hospital – yet was sent to a different one due to lack of available rooms. The news devastated Rosie – but with frequent video calls, the two supported each other. Izzet says COVID-19 reminded him of what matters in life, "It's understanding how valuable the small family gatherings were… you are reminded of how important they are, how important the small things are, and how the things we thought were so critical are actually very trivial."

Rosie thinks she may have benefited from the virus as a therapist, she believes that by going through the experience herself gave her an insight that reading about the virus wouldn't have been able to give her. She hopes this insight can guide her in helping others fighting the virus.

After 12 long days of treatment at the hospital, both Rosie and Izzet have recovered and are now back at home with their children. Though she still cannot hug them for a while, Rosie says that "the reunion is like being in heaven."