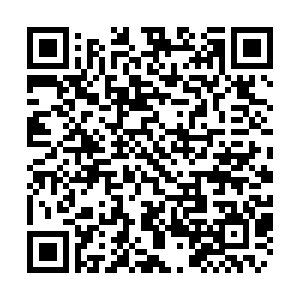 Duterte spoke a day after authorities reported an upsurge of cars on Manila's roads, which have been nearly deserted since a sweeping lockdown was imposed a month ago on about half the country's 110 million people.

"I'm just asking for a little discipline. If not, if you do not believe me, then the military and police will take over," Duterte said in a televised speech late Thursday.

"The military and police will enforce social distancing at curfew... It's like martial law. You choose," he added. 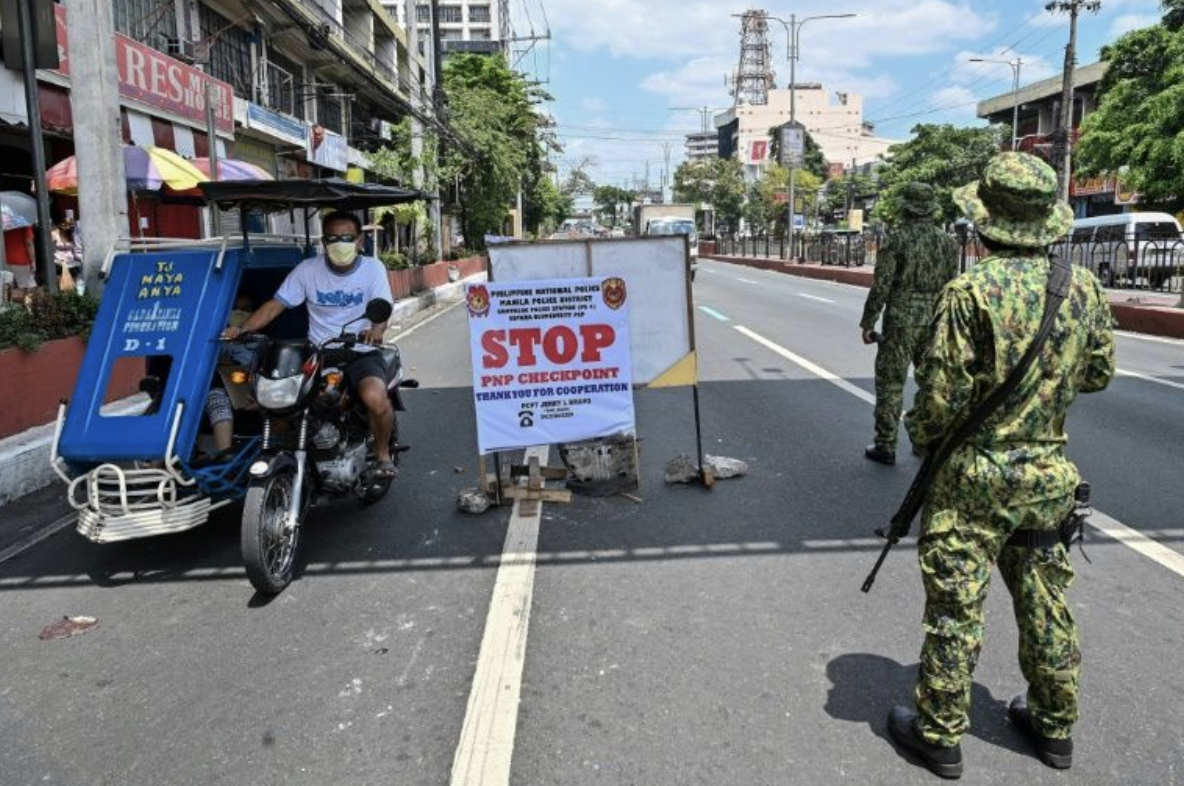 Philippines capital Manila's roads have been nearly deserted since a sweeping lockdown was imposed. /AFP

Philippines capital Manila's roads have been nearly deserted since a sweeping lockdown was imposed. /AFP

As reported cases of the new coronavirus started to climb in March, Duterte ordered a quarantine of the main northern island of Luzon, which includes the capital's 12 million people.

Only essential workers and people buying food or medicine are officially allowed outside their homes, yet many others have flouted the rules.

In some places, impoverished day laborers have no choice but to go out looking for work, though police have also reported breaking up social events like amateur boxing matches.

Police said they have warned or arrested tens of thousands of people caught outside their homes without valid reasons.

The Philippines has detected some 5,660 coronavirus cases, and recorded 362 deaths as of Friday, but those figures are expected to climb as the nation ramps up testing.