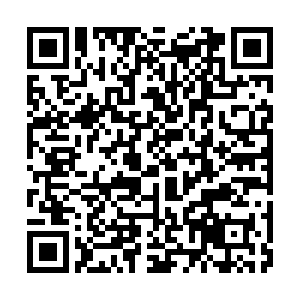 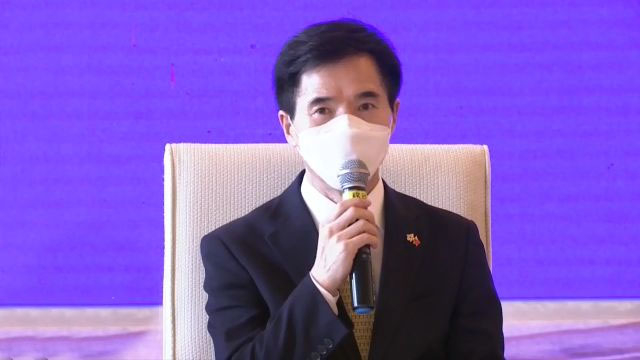 When it comes to international cooperation to fight the coronavirus pandemic, China and South Korea have much to share. During a media briefing on Thursday, Kang Seung-seok, South Korean Consul General in Wuhan, said the two countries have stood with each other through thick and thin.

"During the COVID-19 outbreak, China and South Korea have shared information with each other and learned from each other. There were very good exchanges," said the new consul-general who arrived in Wuhan at the height of the epidemic in February.

Kang stressed that the collaboration between the two countries was not only limited between the governments. "The people of the two nations have also demonstrated an understanding of each other. They helped each other and weathered the difficulties together. For example, there were non-governmental donations of medical relief supplies, and the people of our two nations have also given emotional support to each other. I think this has been the biggest gain for both countries."

The consul-general said the bond between China and South Korea has deepened during the pandemic, and he hopes this friendship would serve as a basis for further bilateral exchanges in the future.