Saving the developing world from COVID-19
Mohamed A. El-Erian 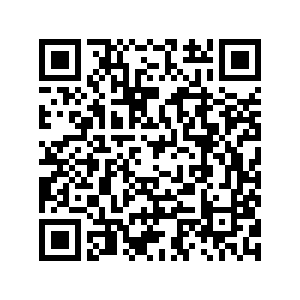 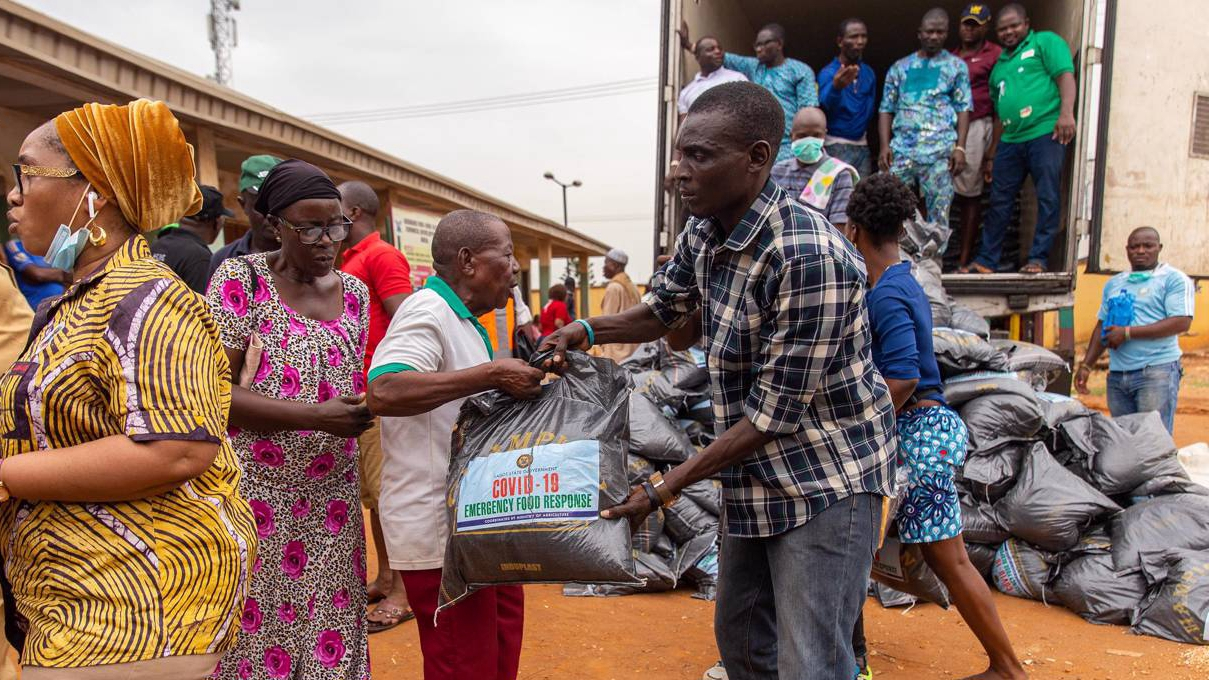 Editor's note: Mohamed A. El-Erian, Chief Economic Adviser at Allianz, was Chairman of U.S. President Barack Obama's Global Development Council. He is the author, most recently, of The Only Game in Town: Central Banks, Instability, and Avoiding the Next Collapse. The article reflects the author's opinion, and not necessarily the views of CGTN.

Declining coronavirus infection rates and plans to begin easing lockdown measures in some parts of the developed world have provided a ray of hope after weeks of unrelenting gloom. But, for many developing countries, the crisis may barely have begun, and the human toll of a major COVID-19 outbreak would be orders of magnitude larger than in any advanced economy. With the United States having recently recorded more than 2,000 deaths in a single day, this is no trivial number. If the international community doesn't act now, the results could be catastrophic.

Sub-Saharan Africa is a case in point. Several countries there would face significant challenges in enforcing social-distancing rules and other measures to flatten the contagion curve. The region's already-weak health-care systems could thus quickly become overwhelmed by an outbreak, especially in a high-density area.

Africa has long suffered from a severe shortage of health-care workers, with only 2.2 workers per 1,000 people (compared to 14 per 1,000 in Europe) in 2013. And few African countries have a meaningful supply of ventilators, a crucial tool for treating serious cases of COVID-19. Nigeria is reported to have fewer than 500 in total, while the Central African Republic may have no more than three.

Moreover, Sub-Saharan African governments have little fiscal and monetary space (or operational capacity) to follow the advanced countries in countering the massive impact of containment measures on employment and livelihoods. Spillovers from Asia, Europe, and the U.S. – including depressed commodity revenues (due to declining demand and prices), rising import costs, a collapse in tourism, reduced availability of basic goods, lack of foreign direct investment, and a sharp reversal in portfolio financial flows – have already exacerbated these constraints. For those who had access to international capital markets, terms have become notably more onerous.

While Sub-Saharan Africa is not without some defenses – including strong family networks and cultural resilience, as well as lessons learned from the Ebola crisis – there is a real risk that this COVID-19 shock would lock it in a race between deadly hunger and deadly infections. Some states, already rendered fragile by decades of weak political leadership or corrupt authoritarianism, may even fail, which could fuel violent unrest and create fertile ground for extremist groups.

The risks are not limited to the short term. Countries are also vulnerable to major future productivity losses, via both labor and capital. Prolonged school closures and joblessness could contribute to increases in domestic violence, teenage pregnancies, and child marriage, especially in countries that lack basic infrastructure for remote schooling.

Simply put, Sub-Saharan Africa may be about to confront a human tragedy so profound that it could leave a generation adrift in some countries, with consequences that extend far beyond the region's borders. Two examples perfectly illustrate the multifaceted spillover risks. 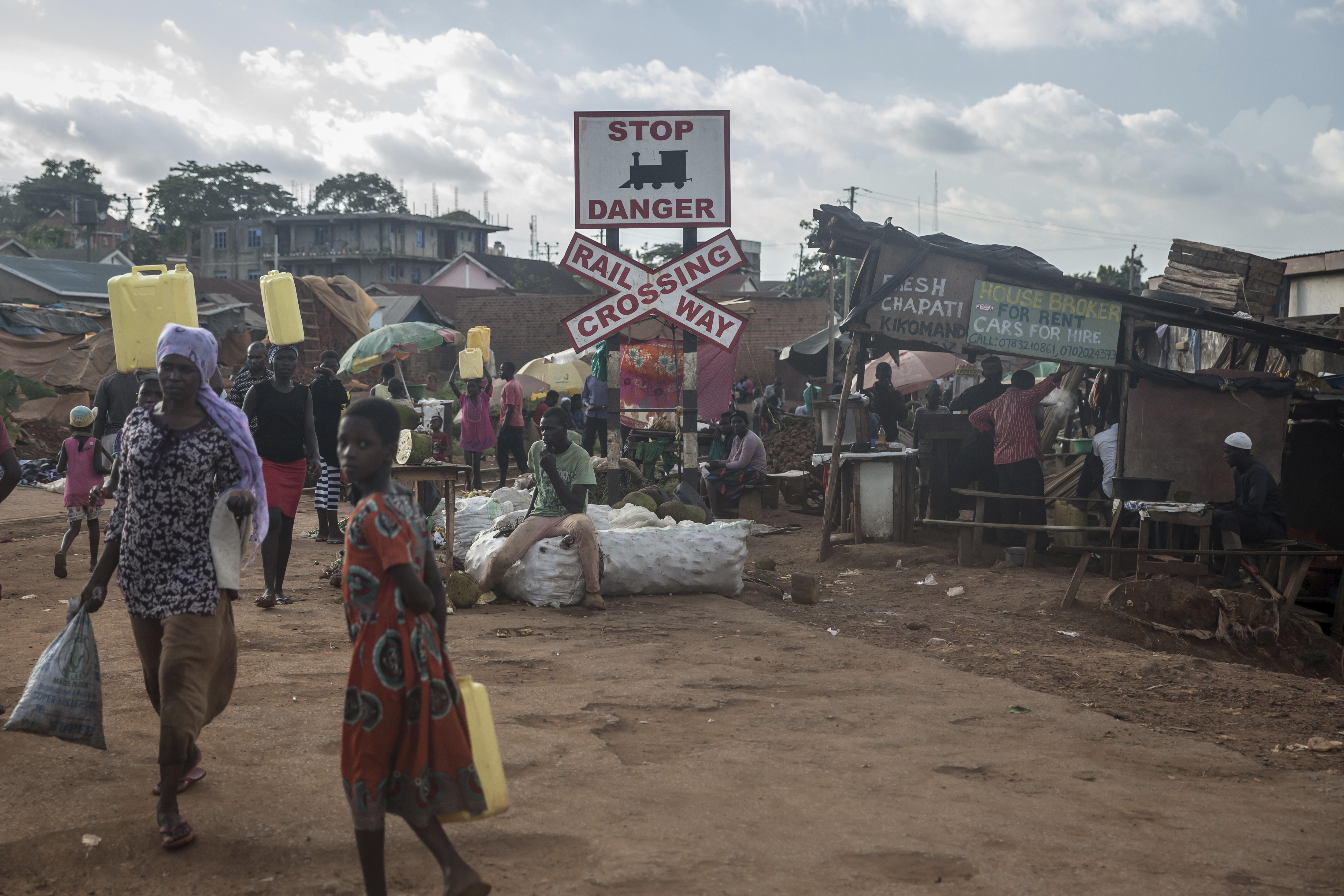 Residents of Namuwongo gather to fetch water from a borehole during the coronavirus outbreak. /AP

Residents of Namuwongo gather to fetch water from a borehole during the coronavirus outbreak. /AP

First, by drastically reducing Africans' current and future economic prospects, the COVID-19 crisis could eventually fuel even more migration than current forecasts anticipate. Second, by triggering a series of corporate- and sovereign-debt defaults, an uncontrolled COVID-19 outbreak could exacerbate the financial-market instability that the U.S. Federal Reserve and the European Central Bank have taken such strong action to repress. This increases the chances of reverse-contamination from the financial sector to the real economy.

The scale of the threat is not lost on the International Monetary Fund, which, through an enormous ongoing effort, has moved quickly and boldly to increase emergency funding. More than 90 developing countries have already approached the IMF for financial assistance. Together with the World Bank, the Fund has also called for official bilateral creditors, including China, which has become a major creditor in recent years, to suspend debt payments by the poorest developing countries. Leading the way here too, the IMF is providing immediate debt relief for 25 of its low-income member countries, using grant resources to cover their multilateral debt-servicing obligations for six months.

Meanwhile, some countries, such as China, have offered large in-kind medical donations (what less charitable observers have described as "facemask diplomacy").

But, to stave off disaster in vulnerable regions, the international community must do a lot more. Advanced economies, in particular, should supplement the home bias that has (understandably) characterized their responses so far with a broader assessment of the global effects, including spillovers to and spillbacks from Africa. They should expand official funding assistance, facilitate broader debt relief, and urgently establish an international solidarity fund which other countries and the private sector could join.

Furthermore, developed countries should do more to share best practices for containment and mitigation of the pandemic. To facilitate this process, the World Health Organization needs to do a better job of centralizing and disseminating relevant information. Advanced economies' leadership, one hopes, will soon extend to the universal deployment of more effective medical treatments, or even a vaccine.

Finally, the international community must do a lot more to crowd in private-sector resources. Much as it did in the developed countries, the private sector can play an important role in the crisis response in vulnerable regions, both directly and through proliferating public-private partnerships. While pharmaceutical and tech companies will do a lot of the heavy lifting, private creditors can help by working on orderly ways to reduce the immediate debt burden on more challenged developing countries.

But, again, this will require greater emphasis on enabling mechanisms. A bigger shift in mindset on the part of multilateral lenders and other international bodies (including the World Bank) will be needed.

The COVID-19 pandemic threatens to devastate large parts of the developing world. Only with a concerted, cooperative, and holistic approach can the international community avoid a large-scale humanitarian tragedy – and protect the rest of the world from destabilizing blowback.