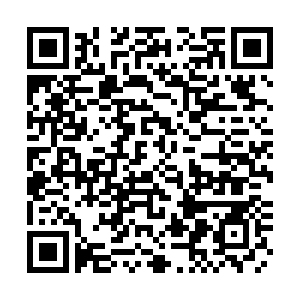 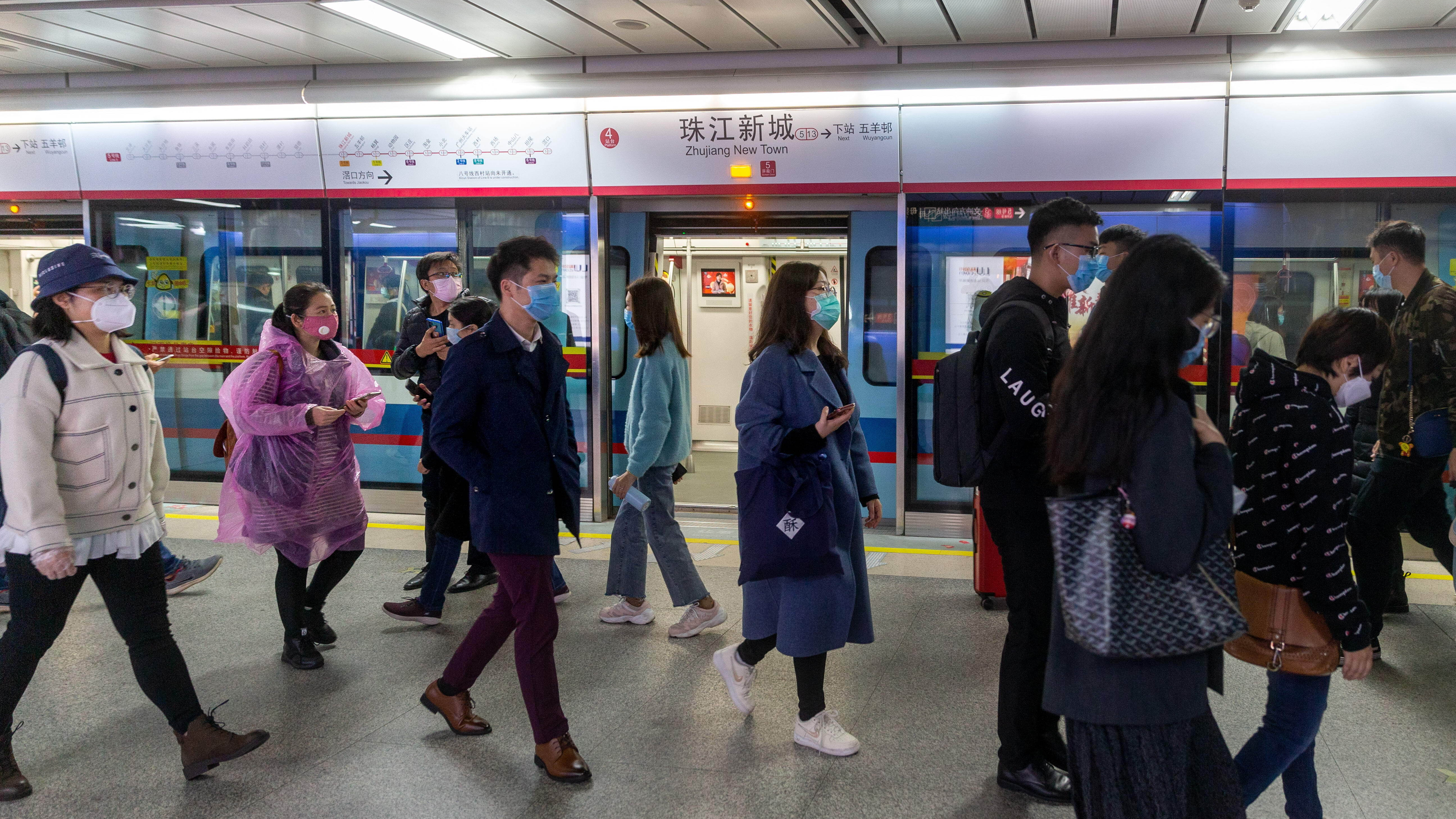 With that said, we have heard alarming reports from diverse social media outlets about discrimination against Africans residing in the city of Guangzhou, Guangdong Province. The social media reports speedily went global after the report claims that Nigerians and other Africans were evicted from their hotels or even barred from local restaurants. The report added that some students were being asked to take COVID-19 and other medical tests, and also undergo mandatory quarantine.

The outcries from African nationals in Guangzhou quickly made African ambassadors in Beijing, the government of Nigeria and the African Union to respond to the issue respectively.

Nigeria's speaker for the House of Representatives called in the Chinese ambassador to complain about the treatment of Nigerians. While the reported actions show a semblance of discrimination, we strongly believe that neither mirror the general attitude of the Chinese or the official policy of the Chinese government towards Africans in the battle against the coronavirus pandemic.

While Nigerians frown at this incident that occurred in Guangzhou, it is also essential to understand that China has become an emerging new destination for international migrants from both the developed and developing worlds. While Beijing and Shanghai are known for the concentration of Western professionals and elites, China's southern global city of Guangzhou stands out due to the high visibility of its African trading communities. Most of them are individual businesspersons who conduct business transactions in the informal economy.

This effectively means that the province is facing mounting pressure to guard against a second wave of infections that could happen with an increasing number of people going there from abroad.

Recently, China's Xinhua News Agency published a report saying that Guangzhou authorities had confirmed 111 coronavirus infections cases on April 7, 2020, 16 of which were Africans; out of the 16 confirmed cases, five were Nigerians. It was said that the five Nigerians were connected to a restaurant in Kuangquan Street in Yuexiu district. This allegedly prompted Guangzhou health authorities to impose stringent control and preventive measures for any person entering or leaving Guangzhou.

However, it does not mean the government tolerates or even encourages discriminatory remarks or actions against African nationals in Guangzhou. The spokesperson Zhao Lijian for China's Ministry of Foreign Affairs stated on Monday that the Guangdong government is taking note of and trying to address the concerns of China's "African friends" and will improve their way of operating as fast as they can. 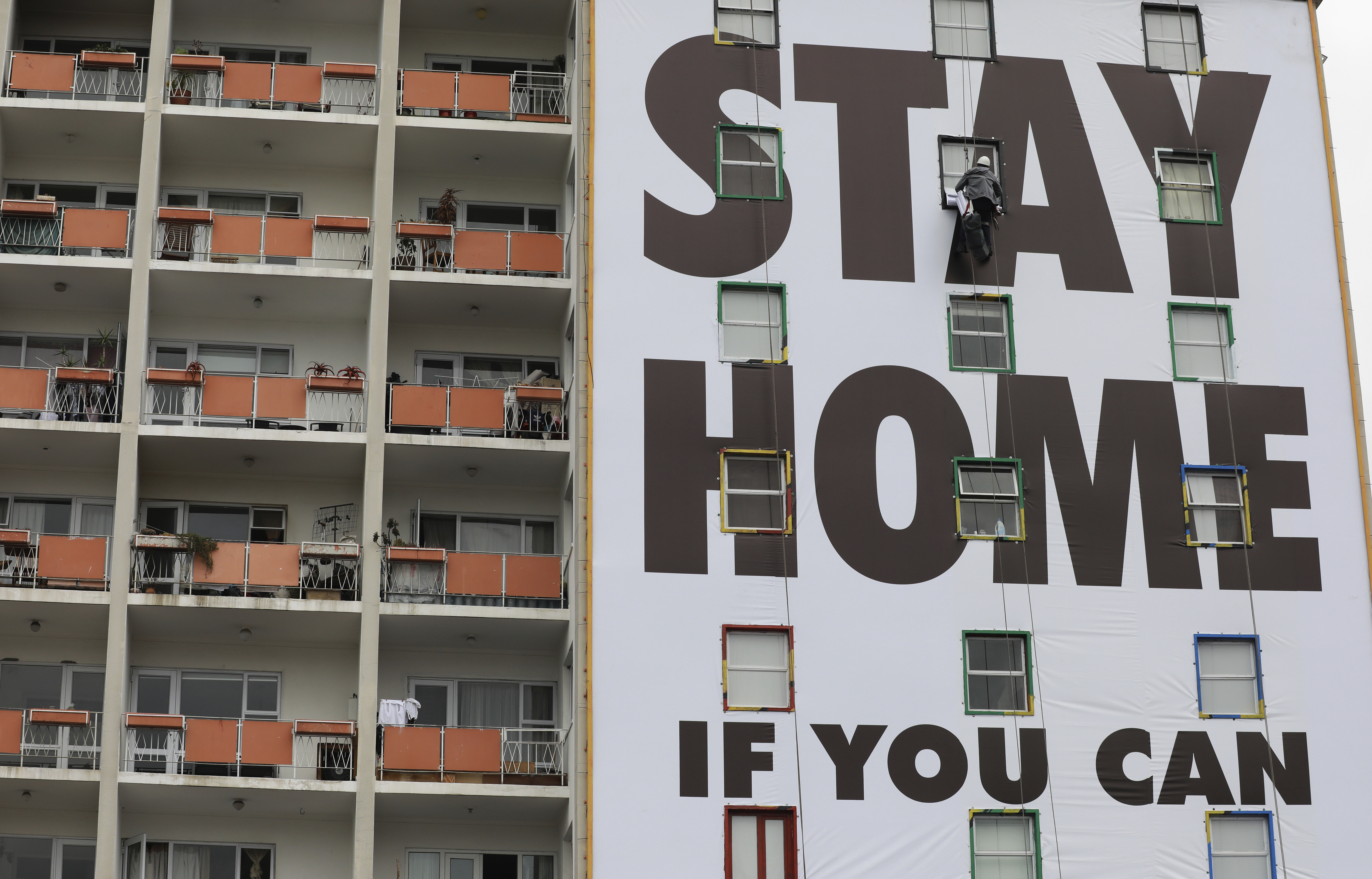 A billboard is installed on an apartment building in Cape Town, South Africa, March 25, 2020. /AP

A billboard is installed on an apartment building in Cape Town, South Africa, March 25, 2020. /AP

The truth is that the Chinese government attaches great importance to the safety and health of its residents and foreign nationals residing in China, and protects their legitimate rights and interests in accordance with the Chinese law.

Therefore, under these severe situations, the Chinese authorities in Guangzhou have given full consideration to all foreign nationals within its borders and the actions taken by Guangzhou authorities should not be interpreted as upright discrimination or racism as it has been described by some.

Moreover, in the case of the alleged discrimination against the black community in Guangzhou, one also needs to be mindful of the possibility that this may have been used by some illegal immigrants to create unnecessary uproar through the use of social media. What's unique about Guangzhou compared to others Chinese cities is that – as with all such commercial cities globally and as a major international trading hub – the city is more likely to attract both legal and illegal immigrants. As such, the city has numerous illegal immigrants who may have come to be in face-to-face contact with law enforcement authorities during the COVID-19 epidemic. Faced with the panic of possible deportation, some migrants may resort to fighting back through social media.

It is important to note that China opposes all forms of discrimination and prejudice, but it also requires all foreign nationals plus Nigerians to strictly abide by the Law of the country on the prevention and treatment of infectious diseases, and also other laws and local regulations on epidemic control and prevention.

To show its solidarity, in the face of the dreadful COVID-19 pandemic, China is still supporting Nigeria in its current battle against COVID-19. For instance, China recently sent a 15-person medical team, equipment and medical supplies to Nigeria that amount to approximately 1.5 million U.S. dollars. Also, there are several Chinese people living and working in Nigeria, especially on business investment and development projects.