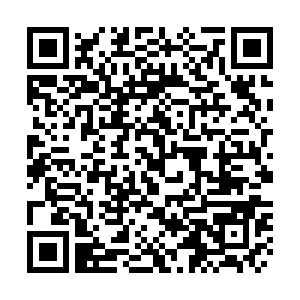 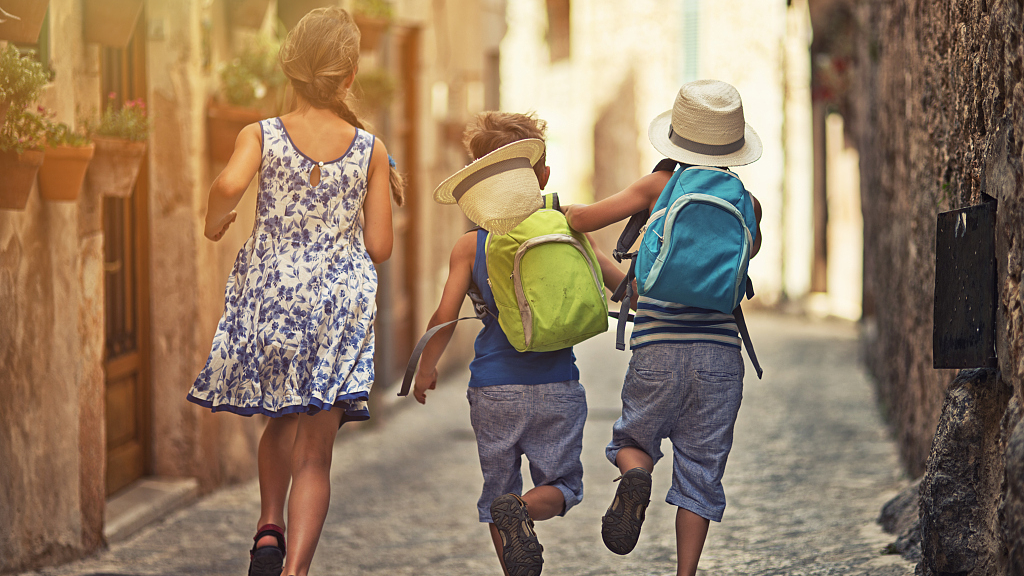 File photo of students running home after school is off. /VCG

File photo of students running home after school is off. /VCG

Numerous schools have remained closed in China since the outbreak of COVID-19 started in late January. While many were worried summer holidays might be canceled because of the delayed school term, several cities announced the starting time for students' summer holidays.

The education bureau in Nanjing, Jiangsu Province said that for all primary and middle schools in the city, the summer holiday period will start on July 18. In Qingyang, Gansu Province, schools will close on July 31.

Several other cities adopted differential policies according to students' ages. In Neijiang, Sichuan Province, at a kindergarten level, the holidays will start on July 4, while primary schools and middle schools are set to close on July 18 and July 25, respectively. For schools in Yiyang, Hunan Province, summer holidays will begin no late than July 20, except for high school and mid-school students that have no set date yet.

Summer holidays in Chinese schools often start from the end of June or early July, after a term with 16 or 17 weeks.

To contain the spread of the coronavirus, China has introduced staggered reopening times for schools. Senior students in middle school and high school are among the first to return to "work" to prepare for the upcoming university entrance exams.